Some Churches Are Reopening And The Congregation Looks Different 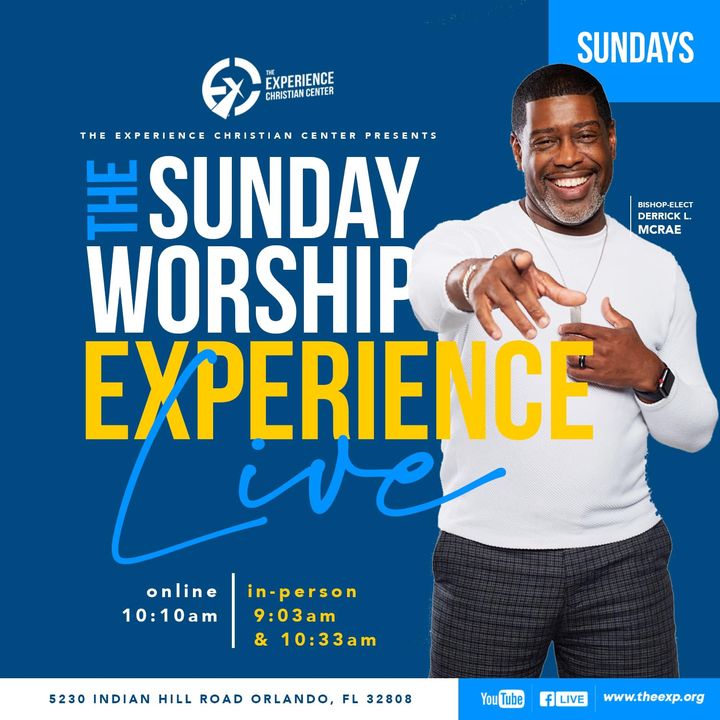 As the Rev. Terence Gary stepped onto the stage at The Experience Christian Center to give a guest sermon last Sunday, about one-third of the 250 chairs in front of him were covered in black cloth so that attendees would sit socially distanced from each other.

About 60 masked people watched him. Three women in white lab coats — church members who are also medical professionals — were tasked with checking the temperatures of every person who walked inside, asking a series of questions to make sure no one had a cough, a fever or a sore throat.

Gray opened with the upcoming election.

“Brothers and sisters … your mind needs to be attuned to the varied challenges and strategies that are going to be devised to deter persons from being able to cast their vote,” he said to the predominately Black Pine Hills congregation.

Even as many religious houses remain closed, Central Florida’s Black pastors have become a beacon of hope for church members looking for more one-on-one guidance when the future seems uncertain.

This has been an unprecedented year marked by a pandemic that has been disproportionately deadly in Black communities, a months-long wave of nationwide protests against police killings of Black people and what is being seen as one of the most pivotal presidential elections of this generation. As the nation has had to cope, Black church leaders say they are busier than they have ever been.

They have become advisors to law enforcement leaders looking to repair relationships with the communities their officers patrol. They are facilitators for young activists who led massive demonstrations this summer and have created a list of demands for change.

They are providers for the neighborhoods surrounding their churches when thousands of workers are laid off or furloughed and are now struggling to buy food for their families. They are guides for white pastors who feel led to preach to their predominately white congregations about the perils of racism and inequality.