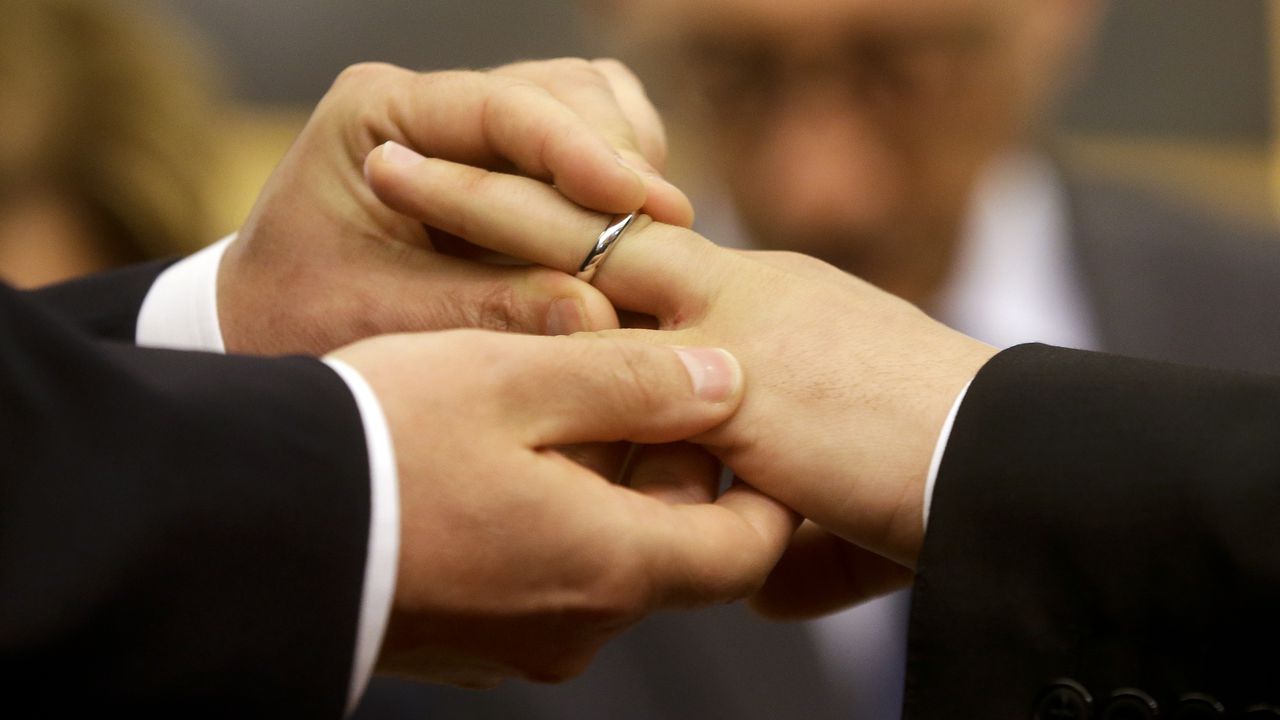 Jacksonville pastor responds to Vatican rebuff of same-sex unions: ‘Loving someone is not a sin’

Love is not a sin. That’s the message from one Northeast Florida pastor after the Vatican said Monday that the Catholic Church cannot bless same-sex unions.

The Vatican’s orthodoxy office, the Congregation for the Doctrine of the Faith, issued a formal response to a question about whether Catholic clergy have the authority to bless gay unions. The answer, contained in a two-page explanation published in seven languages and approved by Pope Francis, was “negative.”

The Vatican holds that gay people must be treated with dignity and respect, but the response said “the Church does not have, and cannot have, the power to bless unions of persons of the same sex in the sense intended above” and God “does not and cannot bless sin: He blesses sinful man, so that he may recognize that he is part of his plan of love and allow himself to be changed by him.”

Rev. Marsha Brandt, the pastor at St. Anthony’s National Catholic Church in Jacksonville, said her message to same-sex couples who are a part of the Catholic Church and see the Vatican’s response is “don’t listen.”

“It’s not right, as far as we’re concerned. The Roman Church can say whatever they want too,” Brandt said. “But it’s like the same thing when the pope said gay men aren’t welcomed in the seminary, well, honey, close the seminary because a lot of them are.”

Brandt was raised in the Roman Catholic Church but, as a woman, would never be allowed to hold a religious title. That’s one of the reasons she moved to the National Catholic Church.

“We want to come to a place where all are included,” Brandt said. “There are some sins that God won’t bless, but loving someone is not a sin.”

Catholic teaching says that marriage is a lifelong union between a man and woman, is part of God’s plan and is intended for the sake of creating new life. Since gay unions aren’t intended to be part of that plan, they can’t be blessed by the church, the document said.

Brandt said regardless of what the document says, at her church, she will continue to bless all couples who wish to be married.

The Diocese of St. Augustine told News4Jax that the Vatican’s statement would make not have an impact on local Catholic churches.