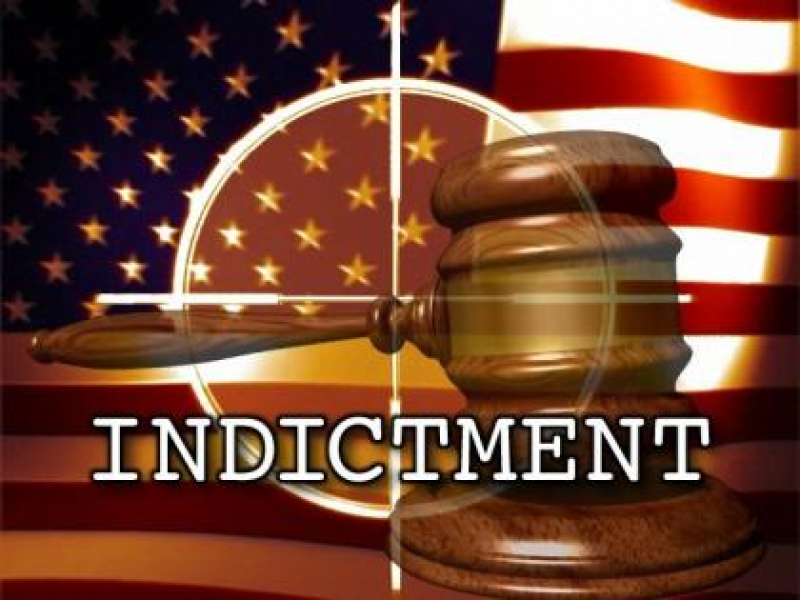 A federal grand jury indicted actor Corey Sligh, who had a brief stint on “The Young and the Restless,” for child molestation. Sligh faces two felony counts of child...
by Katricia Brown June 15, 2017 567 Views

A federal grand jury indicted actor Corey Sligh, who had a brief stint on “The Young and the Restless,” for child molestation. 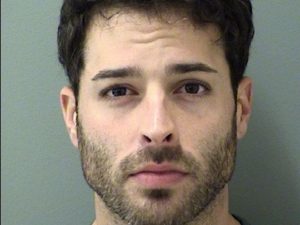 Sligh was arrested at his Canton, Georgia, home in October 2016 and released on a $22,000 bond. A police report released at the time of the arrest alleged that the molestation occurred between April and September 2016, at which point it was first reported to authorities.

The Daily Mail reports that the alleged victim was an 8-year-old member of Sligh’s family.

In November 2016, Sligh was arrested on child molestation charges in Florida after the alleged victim told her parents that he’d touched her inappropriately during a family vacation in Rosemary Beach. Upon learning of a warrant for his arrest, Sligh turned himself in to police and was released on a $99,000 bond.

If convicted, Sligh could face up to 20 years behind bars.

At the time of his first arrest, Sligh told TMZ, “I am innocent and fighting this until the end, and the truth will prevail.”

Man jailed in death of wife who he claims fell overboard