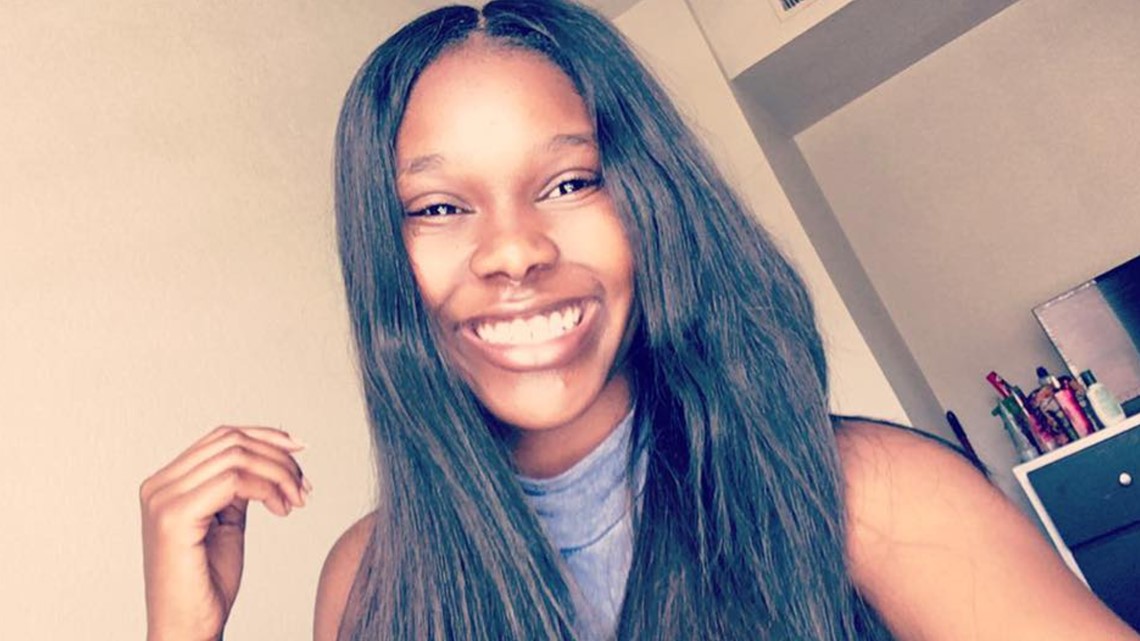 A missing student at Clark University Atlanta was found dead Friday and authorities say her roommate and the roommate’s boyfriend will be charged in her death. Atlanta police chief Erica Shields said...
by Raquel Jayson November 8, 2019 324 Views

A missing student at Clark University Atlanta was found dead Friday and authorities say her roommate and the roommate’s boyfriend will be charged in her death.

Atlanta police chief Erica Shields said the body of 21-year-old Alexis Crawford was found at a DeKalb County park, about 11 miles away from her off-campus apartment.

Panther Family, we are devastated by the tragic reports regarding our own Alexis Crawford. We are here for you!

Explore the unique section of Utah known as the San Rafael Swell. You won’t be disappointed.

“The case has come to one of the saddest conclusions possible and has been absolutely heartbreaking,” Shields said. “To Alexis’ family, our hearts go out to you. I am so truly sorry that we could not provide you with a better ending.”

Police released several photos of Alexis Crawford, showing her inside a liquor store the night of Oct. 30.

Shields did not release details on the cause of Crawford’s death and said investigators have not yet established a motive. However, she noted that Crawford filed a police report on Oct. 27 describing “unwanted kissing and touching” by 21-year-old Barron Brantley, the boyfriend of Crawford’s roommate Jordyn Jones, also 21. Shields said investigators were securing arrest warrants for murder against both Brantley and Jones.

The chief added that one of the two suspects led investigators to Crawford’s body, but did not specify which one.

Alexandria Crawford, Alexis’ sister, told police she last heard from her on the night of Oct. 30. Alexis had texted Alexandria to ask: “What are you doing for the weekend?”  Her sister responded, “Nothing.”

Crawford was last seen in public that same day at a store along Ralph David Abernathy Boulevard in southwest Atlanta. Her family reported her missing two days later, on Nov. 1.

Jones,told police she took Crawford to a liquor store around 11:30 p.m. on the night of Oct. 30. Police released surveillance photos of Crawford from inside the liquor store.

Jones claimed she last saw Crawford at 12:30 a.m. Jones said she then went to bed and did not see Crawford in the apartment later that morning when Jones left for class.

A police report stated that Crawford’s iPhone, identification card and debit card were all missing from the apartment but her phone charger and keys were found inside the residence.

“Our deepest prayers and thoughts are with her family,” French wrote in a letter to the university family “Tonight we mourn together.”

Murder-Suicide: Man Killed His Mother, Family Dog Before Killing Himself Inside Home

Nikki Haley Blasts Impeachment: ‘I Don’t Know What You Would Impeach Him On’