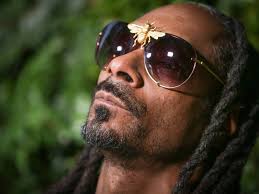 Shoutout Miss Beverly Tate. It’s going to take some time before a lot of the hip hop community can get back to business since one of its crucial members, Nipsey...
by Katricia Brown April 4, 2019 650 Views

It’s going to take some time before a lot of the hip hop community can get back to business since one of its crucial members, Nipsey Hussle, was tragically shot down in Los Angeles over the weekend. As we know, Nipsey was outside his Marathon clothing store when he was gunned down six times and pronounced dead at the hospital. 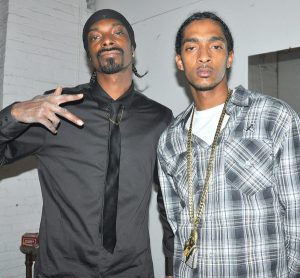 While endless acts have paid tribute to Nipsey, more recently Nipsey’s leading lady Lauren London, Snoop Dogg’s mother Beverly Tate has sent her son a message of hope since hearing that his good friend has passed. Snoop shared a screenshot of a text message sweet Beverly sent him, calling on God to take care of Nipsey’s soul as well as all those in pain from his passing.

“Hello son I heard about your friend. I pray right now in the name of Jesus that God will bless his soul and have mercy upon his parents,” she wrote, as seen below. 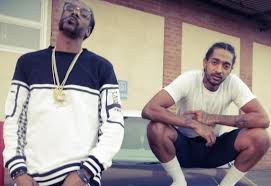 Snoop has already shared a few videos and posts to Instagram stating just how distraught he is. “It’s fucked up man,” he previously stated in a clip. “I just want to send my prayers out to Nipsey Hussle, his family, to Lauren London and her family. This is f**ked up man. This is f**ked up. Prayers out to the whole family. This sh*t got to stop, man.”

A mothers love praying for the parents of @nipseyhussle 💙🙏🏽🌹😢

Video: Police Looking For Suspects Who Defaced The Gravesite Of Former President