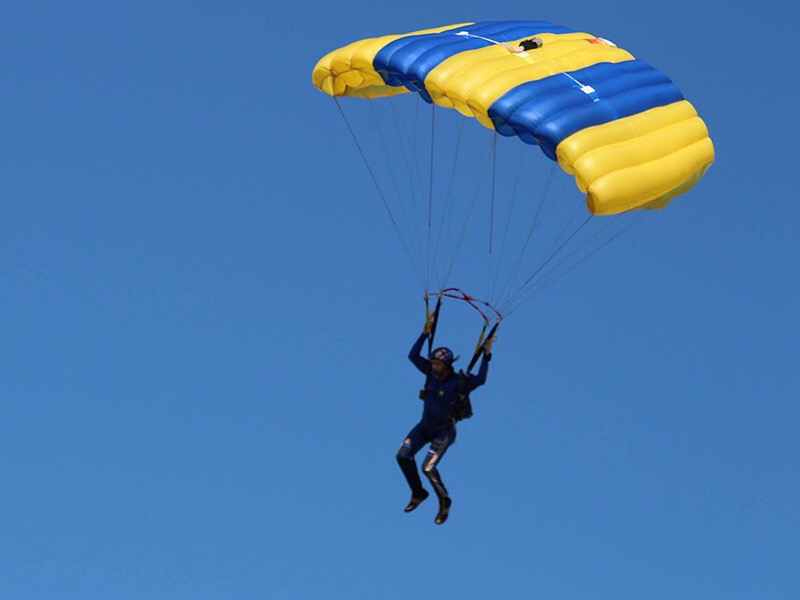 SAN FRANCISCO (AP) The skydiver who fell to his death in a California vineyard was wearing a specialized jumpsuit that resembles a flying squirrel and undertaking an extreme but...
by Zach Freeman May 25, 2017 850 Views 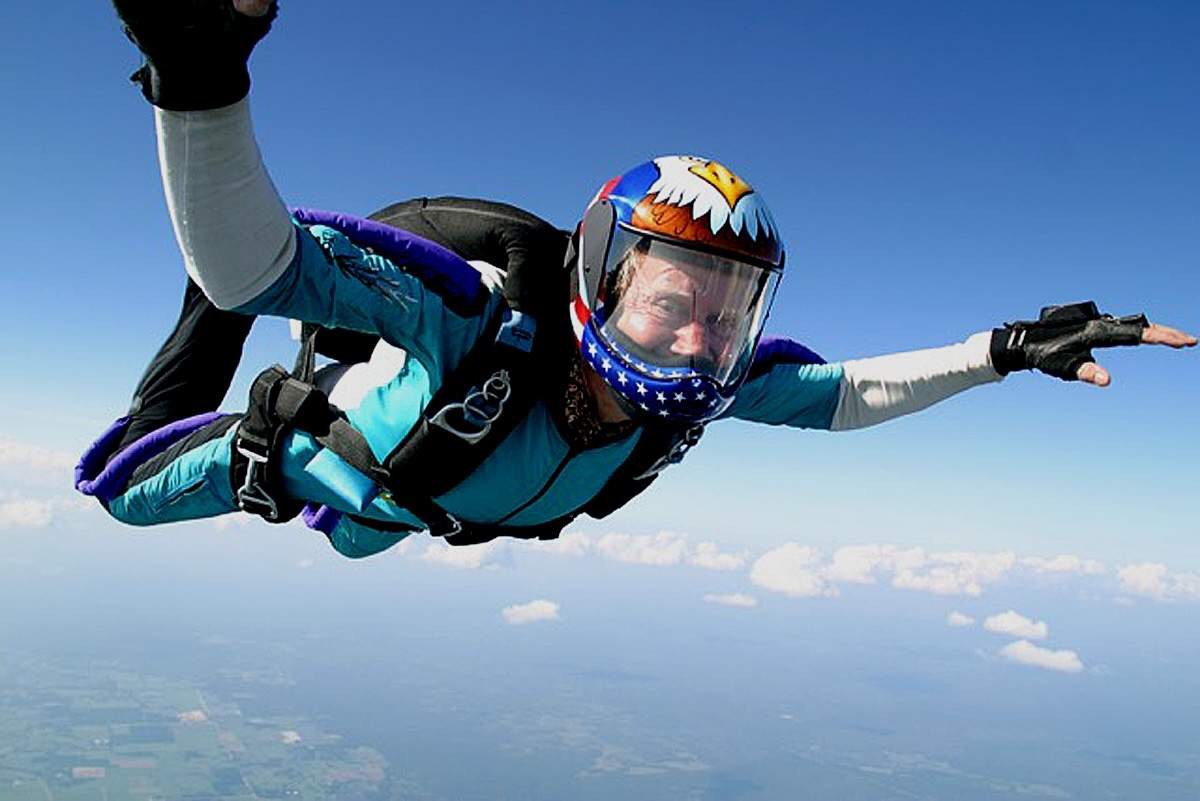 SAN FRANCISCO (AP) The skydiver who fell to his death in a California vineyard was wearing a specialized jumpsuit that resembles a flying squirrel and undertaking an extreme but growing sport that can send people soaring through the air at speeds of more than 200 miles per hour.
Matthew Ciancio, 42, crashed Wednesday afternoon after undertaking a jump with the Lodi Parachute Center, about 30 miles south (48 kilometers) from Sacramento.

The Federal Aviation Administration was probing the crash site Thursday but the cause of the crash has yet to be determined.
Bill Dause, a spokesman for the Lodi Parachute Center, however, told the Sacramento Bee (http://bit.ly/2r2iLYC ) that Ciancio’s parachute failed to deploy correctly during the skydive. Dause said he neglected to follow proper emergency procedure.
“He waited too long to get rid of the bad parachute,” he said.
Wingsuit flying, which relies on the use of a specialized jumpsuit often referred to as a wingsuit, squirrel suit or birdman suit, is one of the most extreme forms of BASE jumping, an acronym for leaping from a building, antenna, span or Earth.
The United States Parachute Association does not track the number of people who skydive in wingsuits, but a representative said it’s a growing number.
“It’s definitely grown in popularity a lot over the last several years,” said Nancy Koreen, director of sport promotion with the association. 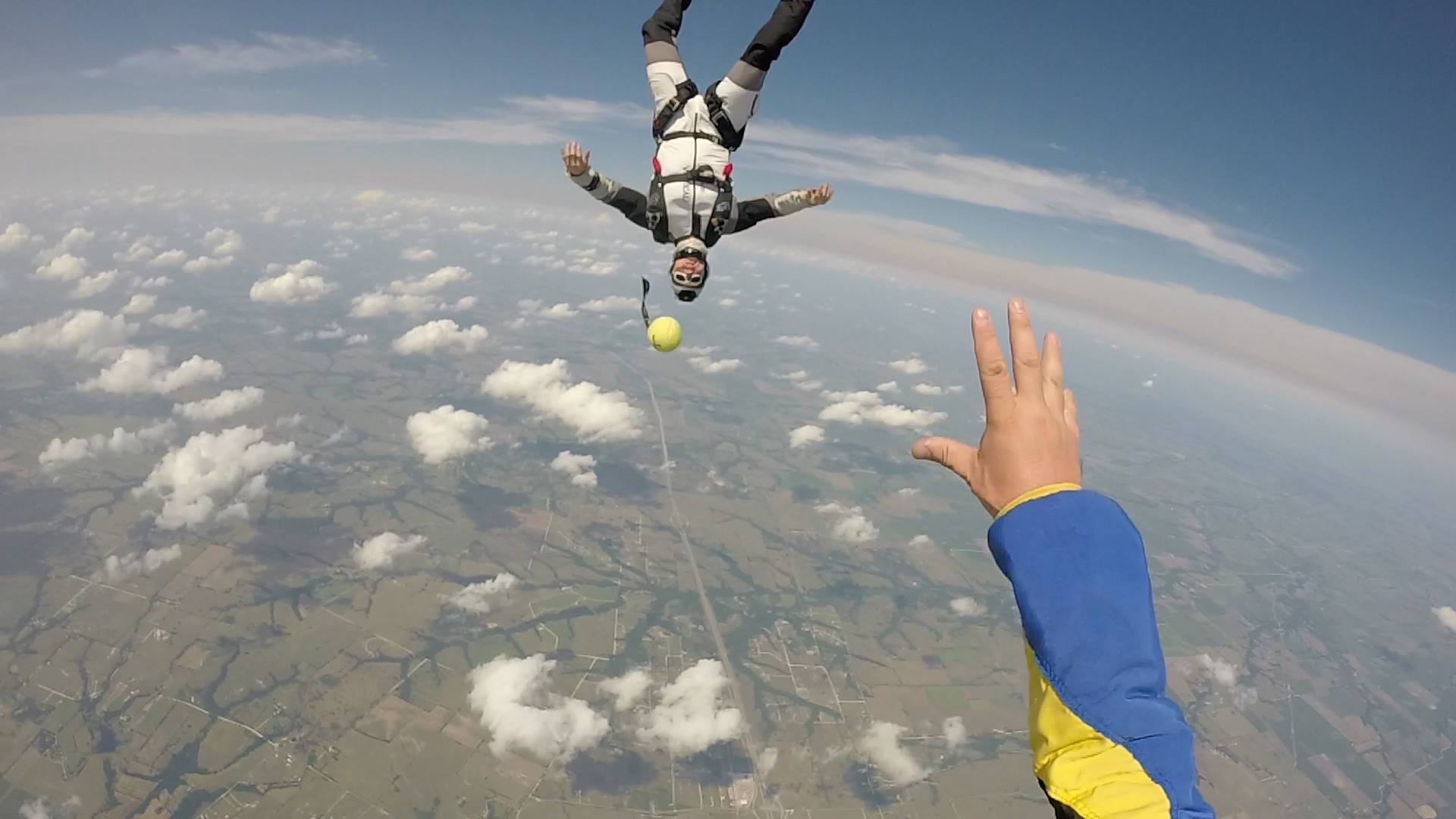 The wingsuit jumpsuit is made of two arm wings and a leg wing which are supported by the use of inflatable pressurized nylon cells. Wearing the suit increases lift and allows the skydiver to fly horizontal distances at a slower descent rate, increasing their time in freefall.
A wingsuit flyer uses his body as well as the suit to control his forward speed, direction and lift. A beginner wingsuit has smaller wings, while more advanced ones have much bigger wings. As a wingsuit flyer gains more experience, he can increase his forward speed, reduce his downward speed and fly more advanced suits, Koreen said.
A very experienced and efficient flyer in the most high-performance suit can achieve descent rates as low as 25 mph – 80 percent lower than a regular skydiver’s – and horizontal speeds of up to 220 mph, Koreen confirmed.
Koreen said a skydiver who wants to jump wearing a wingsuit must first complete 200 regular skydives.
“You want to have that base of knowledge because it’s a more advanced discipline,” she said.
Wingsuit skydiving isn’t necessarily more dangerous than regular skydiving, just different, Koreen said.
“You are flying horizontally across the ground. Your body is enclosed in a lot more fabric and you have to learn how to manage and control the suit so you can fly safely and open your parachute safely,” she said.
Federal Aviation Administration spokesman Ian Gregor said investigators plan to talk to first responders and any witnesses to the accident, review any video evidence that might exist, and examine the skydiver’s parachute to determine whether it was properly packed by the appropriate person.
Including the most recent fatality at Lodi, there have been 8 wingsuit skydiving deaths in the U.S. since January 1, 2011. There are an estimated 3.5 million to 4 million total skydives in the U.S. each year, according to the United States Parachute Association.