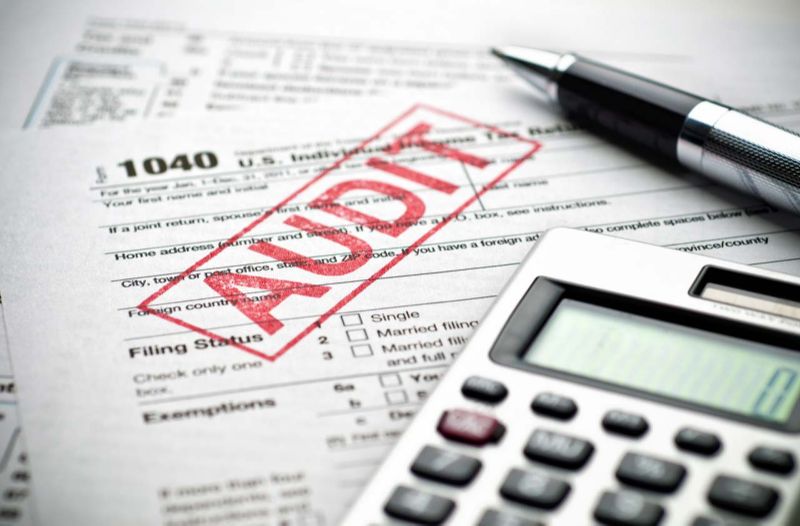 The Internal Revenue Service (IRS) is auditing the lowest number of Americans since 2002, according to data obtained by The Wall Street Journal. The data showed that the number of...
by Katricia Brown March 29, 2018 410 Views

The Internal Revenue Service (IRS) is auditing the lowest number of Americans since 2002, according to data obtained by The Wall Street Journal.

The data showed that the number of individuals receiving tax audits had declined for the sixth year in a row to the agency auditing just 0.62 percent of individual returns in the 2017 fiscal year, according to The Journal.

The publication reports that the record low of about 1 in 160 individual returns in 2017 is a sharp declined from the 1 in 90 who were audited in 2010, which was considered a peak year.

The audit rate also went down for the majority of high-income households, with the IRS auditing 4.37 percent of returns for those with an income of $1 million or more. That’s the lowest rate for that group since 2004, when data was first released.

The declines appear to demonstrate the effect of budget cuts at the IRS.

President Trump’s fiscal 2019 budget proposed $11 billion in base funding for the IRS and also called for an additional $362 million in a “program integrity cap adjustment” for enforcement and operations support.

A bipartisan group of senators criticized the administration’s budget request for the IRS.

“The administration, in its budget, has proposed additional cuts to funding for the IRS. I think that is a mistake,” Senate Finance Committee Chairman Orrin Hatch (R-Utah) said.

The committee’s top Democrat Sen. Ron Wyden (Ore.), also slammed the request last month, saying that “denying the IRS the resources it needs to be an effective agency impedes its ability to serve the American people, and the Trump administration knows it.”

Why is the NRA pulling in BIG bucks after the mass school shooting ???