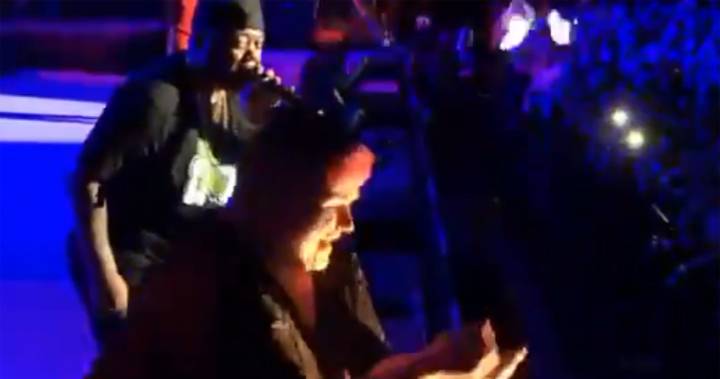 Twista performs at the Yeezy Taught Me In Concert in New York on July 14, 2017. Wow, Amber Galloway Gallego is one speedy signer! We do have a category...
by Raquel Jayson August 20, 2019 292 Views

Twista performs at the Yeezy Taught Me In Concert in New York on July 14, 2017.

Wow, Amber Galloway Gallego is one speedy signer!
We do have a category for the fastest time to spell the American sign language alphabet – and we’d certainly welcome an application🙌⚡
cc: @TWISTAgmg, @fakeshoredrive https://t.co/nBqy4p9mZ2

She’s the real MVP for keeping up wit me #summer96 #signlanguagequeen pic.twitter.com/gEpALcb53n

At 280 words per minute, Twista clocks in as the fastest rapper of all time, so when sign language interpreter Amber Galloway Gallego was able to keep up, word for word, with the Chicago rapper at a recent concert, the Internet was more than impressed.

In a video clip that deservedly went viral, fans can watch Galloway Gallego not only keep pace with Twista (whom FiveThirtyEight declared the fastest rapper of all time in 2014 based on speed and words per minute) but emphatically bring the heat with the dexterity of her signing skills.

This isn’t the first time that Galloway Gallego, a certified American Sign Language interpreter for nearly two decades and advocate for equal access, has gotten some major love online for her work as a sign language interpreter; her distinctive moves have shared the stage with artists like Eminem, Snoop Dogg and Kendrick Lamar, the latter’s concert giving her one of her most memorable viral moments when she captured the essence of his expletive-ridden verse on A$AP Rocky’s “F*ckin’ Problems” at Lollapalooza in 2013.

Twista’s sign language interpreter hitting every single word he fires off on stage is 10/10 content. She needs a Guinness World Record 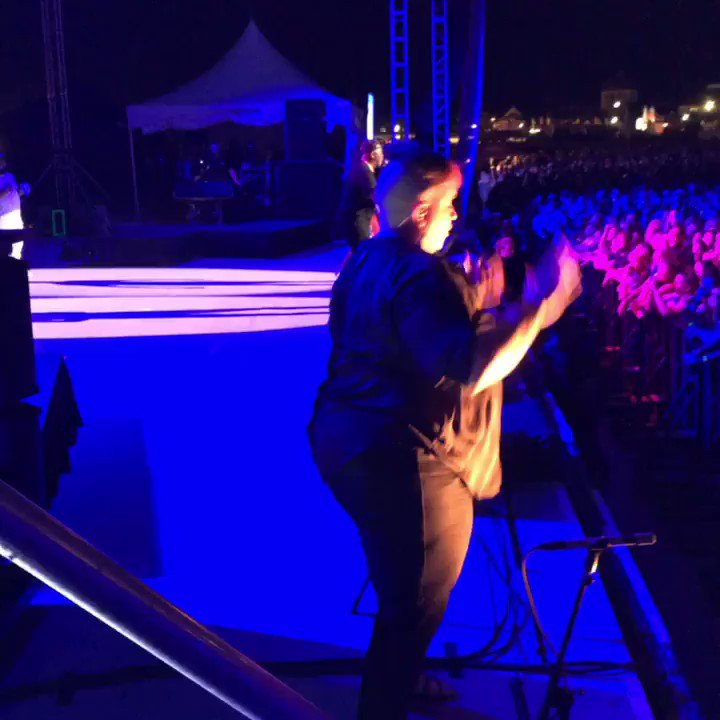 12.3K people are talking about this
Categories
CelebrityEntertainment
SHARE THIS ARTICLE
OLDER ARTICLE