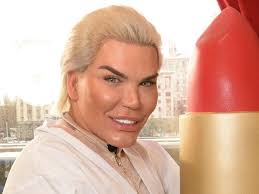 Show receives over 1000 complaints after contestant uses N-Word twice, still on the show!

Rodrigo, 35, was told off for using the word by the show when he used it as he spoke about his housemate Dan Osborne .

Rodrigo insisted his racial slurs came from drunkenness, and went into the Diary Room to explain everything.

He said: “Last night I was very excited to be here, and I had quite a lot to drink, and I was intoxicated.

“Today I’m very hungover, and obviously I regret that, using the n-word, that was not necessary at all. It was just excitement.”

Fans then demanded to have Rodrigo removed from the house after this incident, and another where he asked Ben Jardine to show him his penis.

Ben was reclining in the bath when Rodrigo wandered up to him and tried to get him to expose himself in the bathroom.

Many fans took to social media to speak out against the cosmetic surgery fan, calling him “vile” and saying he made them sick for his attempts to try it on with Ben. 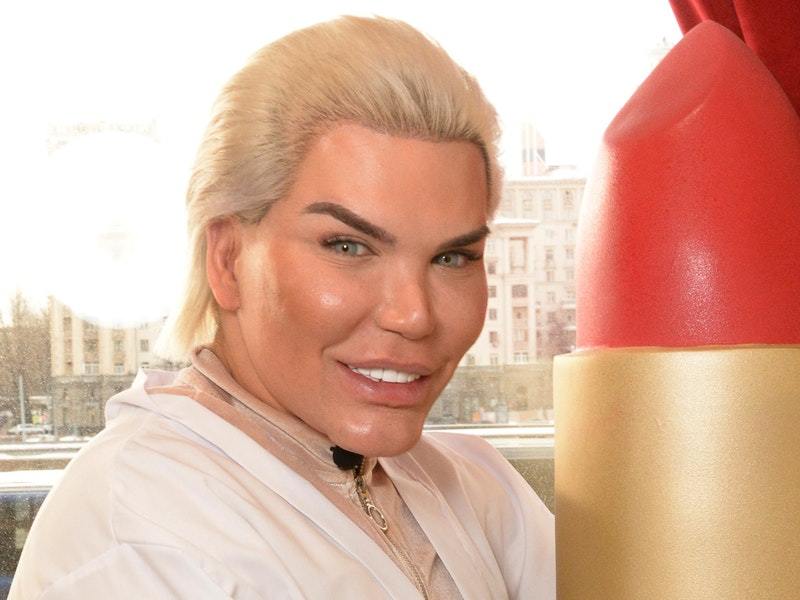 One wrote: “If that was a woman in the bath and one of the fellas went up and said ‘let’s see your…’ and started moving their arm they’d be booted out. That #cbbrodrigo is knocking me sick . #cbb #cbbstorm

The Sun : “We will assess these complaints against our broadcasting code before a decision is made whether to investigate. Source: mirror.com Photo Credit: Express & Star
Tags
CelebrityNword
Categories
Celebrity
SHARE THIS ARTICLE
OLDER ARTICLE