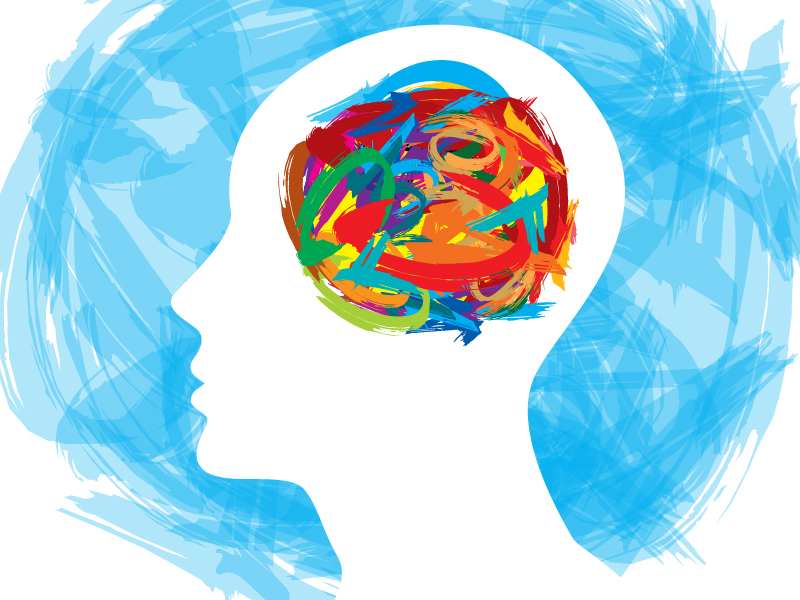 VANDERBURGH CO., IN (WFIE) – Vanderburgh County Sheriff Dave Wedding continues his fight to get mentally ill inmates out of the jail and into the treatment they need. Now,...
by Joy Smith October 3, 2017 3953 Views

VANDERBURGH CO., IN (WFIE) – Vanderburgh County Sheriff Dave Wedding continues his fight to get mentally ill inmates out of the jail and into the treatment they need. 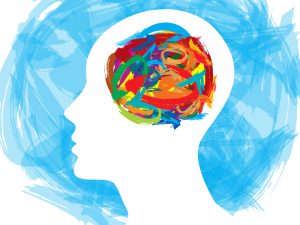 Now, Wedding and the County Commissioners are trying to get the attention of the state.

Commissioners recently lobbied state legislators for help in establishing a mental health facility for offenders in the region.

At the end of this month, we’re told an interim study committee will present its findings to Indiana lawmakers, then consider what actions to take during next year’s legislative session.

Wedding, a long time advocate for this issue, is hoping state leaders get on board in recognizing the dire need for a treatment facility in southwest Indiana. 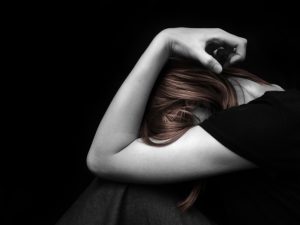 “I’ve been with the sheriff’s office for 37 years,” he said during Tuesday’s commission meeting. “We had acute mentally ill people in jail in 1981. So 37 years later, we still have them in jail and it’s getting worse.”

Wedding and commissioners say there are too many roadblocks right now in getting a facility here.

Not only does it take millions to build a facility, but staffing could be a problem because of the mass shortage of mental health providers across the country.

“We usually have about four to seven people who are acutely mentally ill that just sit inside a jail cell with absolutely no treatment, and they degrade day after day,” Wedding said. “It puts a lot of stress on my staff, their family members and certainly the person themselves.” 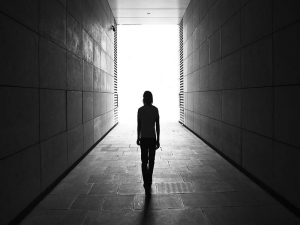 Vanderburgh County leaders hope several counties collaborate on a regional facility, which they say is more feasible than individual counties going it alone.

Wedding tells us a few state leaders are planning to visit the Vanderburgh County Jail this month to see the need for building a treatment facility first hand.

Alex Morgan and crew escorted out of Disney World! See Why!