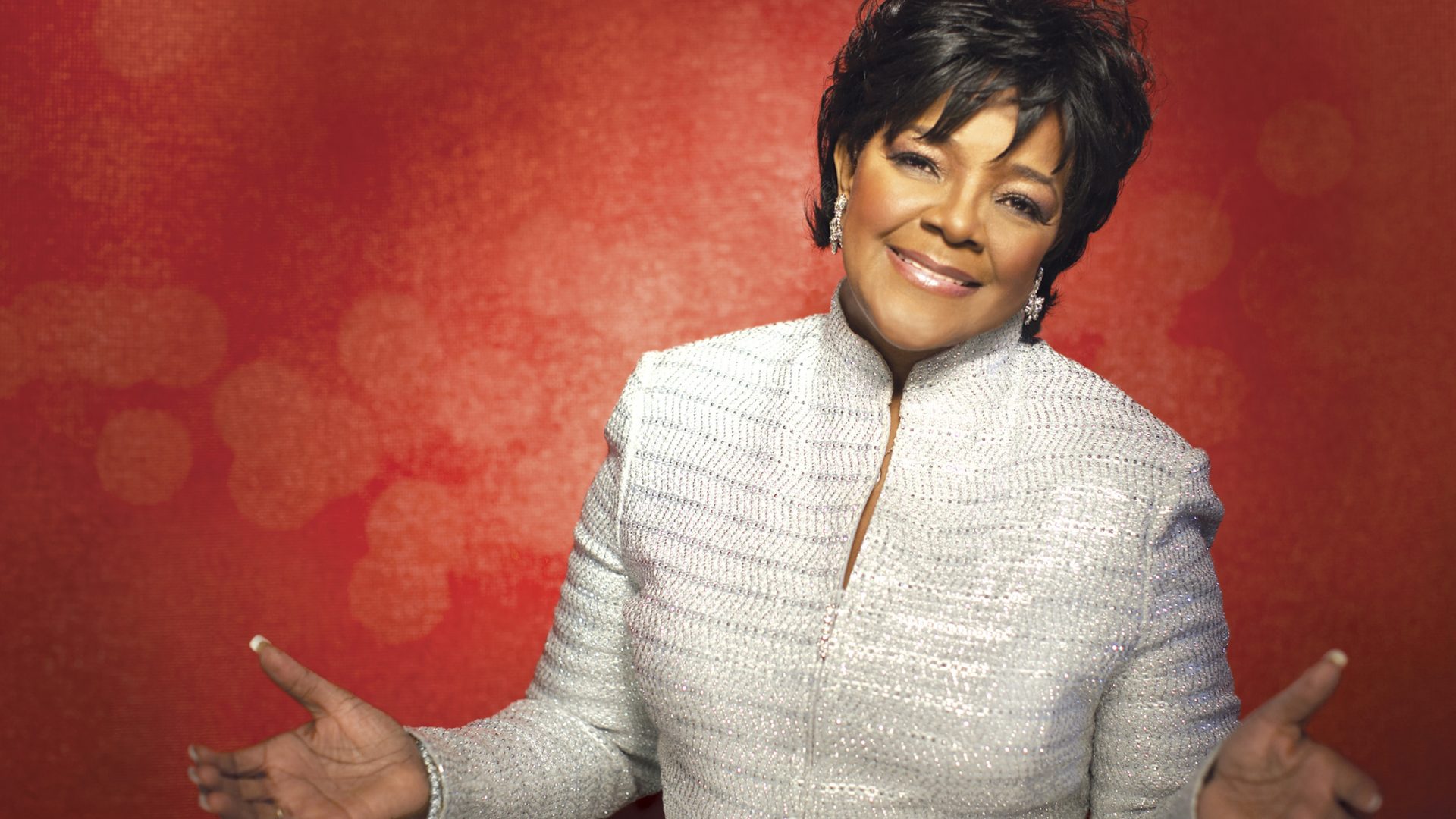 Shirley Caesar has a spotlight on NBC Prime Time! beans..greens..potatoes..tomatoes….

Shirley Caesar’s got ‘beans, greens, potatoes, tomatoes’ – and a spot on NBC prime time. Shirley Caesar stands about five-foot-nothing yet still radiates presence, and not just because she’s...
by Katricia Brown June 19, 2017 820 Views

Shirley Caesar stands about five-foot-nothing yet still radiates presence, and not just because she’s in a bright pink dress overlaid with lots of sparkle. She practically glows with fervor; and she can still take a request, too.

When she gets one for her latest hit, Caesar immediately commences to belting – Look! I got beans, greens, potatoes, tomatoes, hams, rams, hog, dog, turkeys, chicken, you name it!… – with hair-raising power. The performance is just for a handful of people in an empty sanctuary on a weekday afternoon. But it’s passionate enough for a Sunday morning full house here at Caesar’s Mt. Calvary Word of Faith Church in Raleigh.

This has already gone all around the world as a viral video that will land her on network television this week. Asked what it’s like to hit the mainstream at this stage of the game, Caesar laughed and laughed.

“Oh, I was excited about that,” she said. “Here I am singing about beans, greens, potatoes, tomatoes – and it goes everywhere! It’s the Lord’s doing at this time in my life, a brand new beginning and I’m grateful.”

IT’S THE LORD’S DOING AT THIS TIME IN MY LIFE, A BRAND NEW BEGINNING AND I’M GRATEFUL. 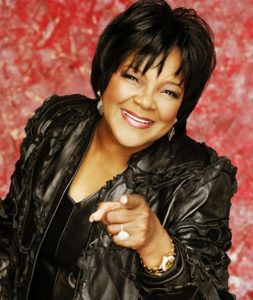 The word “excited” comes up a lot in conversation with Caesar these days, and rightly so. At 78, the gospel icon is in the midst of an exciting and unlikely power stretch – one that will include a lifetime-achievement Grammy Award next month.

In Caesar’s case, her current moment goes back to a live album and video she recorded many years ago. That performance’s set list included “Hold My Mule” (think “Hold my beer,” but from a Christian perspective). “Hold My Mule” is a parable about an enthusiastic believer Caesar calls “Shoutin’ John” and she was riffing on the song’s intro, as she is wont to do while caught up in the spirit, when that “beans, greens…” bit came out.

Shortly before Thanksgiving last fall, some enterprising soul turned Caesar’s culinary roll call into “Grandma Thanksgiving Rap Song: ‘Beans Greens Potatoes Tomatoes’” and put it on YouTube, where it racked up millions of views. It also begat the “U Name It Challenge,” with remix videos by Chris Brown, Snoop Dogg and countless others.

Caesar found herself being interviewed by the gossip site TMZ, professing to be flattered by the attention but not really down with people twerking to it (she has gone so far as a legal injunction to get an explicit version taken down). Eventually Caesar got a call from the producers of “Forever Young.” On Wednesday’s episode, which has already been taped, she’s interviewed by host Steve Harvey, a longtime friend of hers.

“They’re gonna show an interview where I talk to him about his cussing,” she said. “I make mention of a little girl who says she’ll pray for him if he’ll stop using ugly words. But he said when he stopped cussing, the money stopped coming in.”

After “Forever Young,” Caesar’s next major order of business happens next month in New York City. On July 11 at the Beacon Theatre, the Recording Academy will present Caesar with a Lifetime Achievement Special Merit Award – her 12th Grammy Award, and first since 2001.

Caesar will be in good company, alongside fellow recipients Charley Pride, Tryon native Nina Simone, Sly Stone, the Velvet Underground and Jimmie Rodgers. Kirk Franklin, Randy Newman and Dwight Yoakam will all perform, too, and the whole thing will be filmed to air on PBS later this year.

“Isn’t it exciting?” Caesar gushed. “When the CEO called to tell me, I just screamed at the top of my voice. My manager asked, ‘What happened?’ ‘She’s happy!’ I was so excited that was bestowed upon me.”

Reality TV star ready to ‘bring it’ to Shreveport