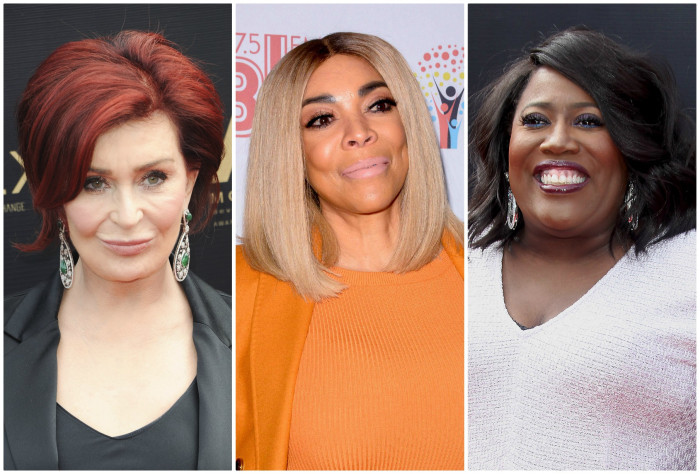 The ladies of “The Talk” are not having any of Wendy Williams criticism of Christie Brinkley quitting this season of “Dancing with the Stars” due to an injury. Brinkley’s 21-year-old daughter Sailor took her place on...
by Raquel Jayson September 22, 2019 407 Views

The ladies of “The Talk” are not having any of Wendy Williams criticism of Christie Brinkley quitting this season of “Dancing with the Stars” due to an injury.

Brinkley’s 21-year-old daughter Sailor took her place on the show after she broke her arm in two places during rehearsals. Rumors quickly began to swirl online that it was Brinkley’s intention from the outset to somehow make way for her daughter in order to raise her public profile, and Williams seemed to agree with the chatter, Us Magazine reports.

After Brinkley announced she was backing out of the competition, William, who was also a “Dancing with the Stars” contestant in 2011’s season 12, spoke about Brinkley on “The Wendy Williams Show” earlier this week, claiming the supermodel faked the injury so her daughter could compete on DWTS.

She continued, “Sailor is a Sports Illustrated model, but that’s not like being Kendall Jenner — supermodel of the world. In order for girls to get this leg up, it takes more than beauty. You have to have caché. There’s a lot of eyeballs watching, and Christie really doesn’t need that.”

“The Talk” co-host Sharon Osbourne defended her friend Brinkley by calling out Williams over her comments, while.

“I have to go in on Wendy on this, because not so long ago Wendy was not in a very good place,” said Osbourne. “And she had well-wishes from so many people that she had run over the coal, so to speak. And everybody was behind her wishing her well, sending her out positive vibes.”

She added, “God has gave you a second chance. Don’t do this, don’t do this. We love Wendy Williams, and we thought you were gonna come back around as another person.”

“Why does she have to be so mean?” Osbourne asked. “What is it within you that is so dark that you can’t seem to get it out when the world shows you love and wishes you well on the rest of your journey of your life. You are so dark inside, so mean constantly.”

Co-host Eve noted “It is sad when you see someone reverting back to someone else.”

After 10 season MasterChef has a Black Woman as the winner