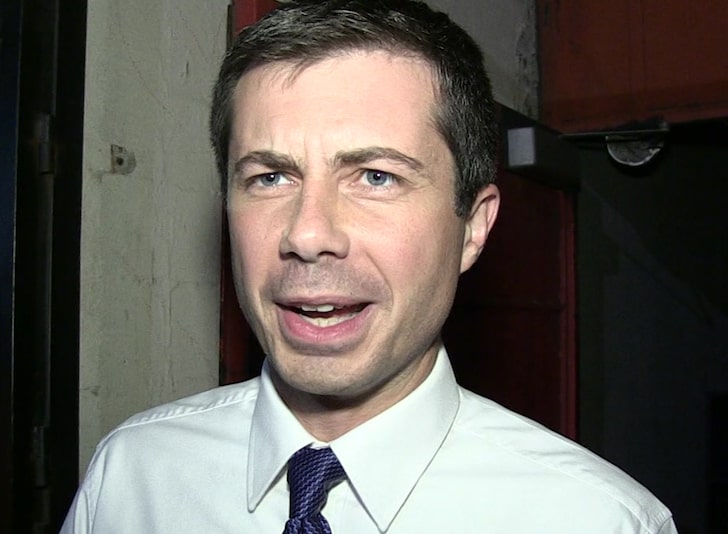 She Voted For Pete Buttigieg In The Iowa Caucus After Her Vote She Found Out He Is Gay: She Wants Her Retracted

Pete Buttigieg seemed to lose at least one supporter during this week’s caucusing in Iowa, and it’s all because the woman found he was gay AFTER she cast her vote....
by Zach Freeman February 4, 2020 301 Views

Pete Buttigieg seemed to lose at least one supporter during this week’s caucusing in Iowa, and it’s all because the woman found he was gay AFTER she cast her vote.

Check out this video from Monday night when a caucus-goer from the city of Cresco in Howard County learns Mayor Pete is, in fact, married to a man … which came as news to her after she’d already cast her ballot for him. She asks if she can take her vote back.

The Buttigieg precinct captain, Nikki Heever, tells her she’s not sure if they can do that … and then engages in an illuminating convo with the lady about religion and homophobia.

Heever tries to explain it shouldn’t matter who a person is married to — all that should matter in this context is what they believe in and stand for … but this voter wasn’t having it. She insisted the Bible preaches against homosexuality and stuck to her guns.

It’s unclear if the woman was able to change her vote in the end, but it’s pretty crazy to see that her way of thinking is alive and well … and can literally be THE difference-maker.

BTW, the results for Iowa aren’t officially in yet — but PB clearly felt he had a good night. A winner is expected to be announced later Tuesday afternoon.

Terrifying five-foot carpet python found hiding on family’s patio… but can YOU spot it?