Pensacola woman officially missing over a month, died in hospital the day she disappeared

After spending the past six weeks sick with worry, Arcese Hale learned this week that her sister who went missing in late May died in the emergency room at Sacred Heart Hospital the very day she went missing.

Carol Ann Perry, 54, was last seen by Hale on May 25 at the home they shared on Sierra Drive in Pensacola. She was officially reported missing to the Escambia County Sheriff’s Office on May 28. The family scoured the neighborhood and hounded law enforcement, but weeks went by without any answers — until an Escambia County Sheriff’s Office deputy came to the door Wednesday and shared horrific news.

Minutes after Perry left the family’s home on her way to work, she stopped her bike at a store on Saufley Field Road about half a mile away from the house.

“When she got there, she told them that she didn’t feel good, and they called EMS,” Hale said Thursday. “But between EMS getting there and them calling, she collapsed. She was unresponsive. So, they took her to Sacred Heart Hospital, which is not her hospital. Normally she always goes to Baptist.

“But she died in the ER,” Hale continued. “The same day she went missing on May 26 was the same day that she died on May 26. I talked to the medical examiner. I went to identify her body yesterday.”

Col. David Ingram, who oversees the ECSO Missing Persons Unit, told the News Journal that his office was first notified about an unidentified body on June 22 — two weeks before Hale was notified that her sister had been found.

“June 22 is when we were notified of a Jane Doe, and it took a little while to properly identify who she was and turn around and say, OK, this is the person,” Ingram said.

Ingram said the agency received “additional information” on July 6 that helped identify her.

“I don’t see anything out of the normal on this case other than the fact that the missing person didn’t have any identification, and it takes a while to properly identify somebody because I don’t want to reach out to family of the (person) who is deceased without properly identifying that person and say, ‘Hey, we’ve properly identified them, and this is the person who is actually deceased,” Ingram explained.

He added, “The last thing we want to do is have the family suffer over something that is not the case, and we empathize with their loss and we don’t want to see them suffer because we misidentified them.”

Ingram said that the ECSO correctly followed all of its standard procedures for missing persons cases during the investigation into Perry’s disappearance.

“We’ve got standard procedures that we use on our end when we have a missing person, and basically, we have a check list that we go down,” Ingram said. “Within 24 hours we are going to contact the hospitals, Lakeview and any facility that may have taken the person in especially in a case like this where there is no indication of foul play that doesn’t lead us in a different direction.

“We make those initial phone calls, and we go contact the reporting person and say ‘Hey, have they returned? Is there any additional information that may have been missing on the initial report?’” he continued. “Your basic investigative follow up is what we do and that occurred in this case.”

Ingram said that when the agency reached out to the hospital, they were told there was not a Jane Doe.

Sacred Heart spokesman Mike Burke declined to answer directly why the hospital did not tell the Sheriff’s Office there was a deceased person matching that description in the hospital when a deputy called to ask, but released a statement that said the hospital did not know the identify of the patient when she died and her body was sent to the Medical Examiner’s Office.

“It takes time to identify an unknown person. It takes even longer to identify someone who is not connected with a crime and/or does not have a criminal history. There is an added layer of complexity when the unidentified person is completely unknown (as in, they do not have an associated believe to be),” wrote Oleske. “We want to be certain of the individual’s identity prior to making notification to the family that their loved one is deceased. To be anything less than certain about a decedent’s identification would be irresponsible and greatly traumatic for all of those involved. We offer our sincere condolences to the family for their loss.”

Hale is incredulous that it took so long for authorities to determine Perry was deceased, and for the family to be notified.

“I feel that there was miscommunication with the medical examiner’s office and the sheriff’s office. I mean Sacred Heart had her all this time, and she was an unidentified female,” Hale said. “I feel like they should have reached out to somebody and told them that they had an unidentified female in their facility who died. They should have put it on the news or something — that she was deceased there and (they) didn’t have identification. Maybe somebody would have notified us sooner or we could have been notified way before now.”

“I really feel like there was miscommunication on all ends, but I am leaning more toward Sacred Heart and the Medical Examiner’s Office because (they) had her the longest. They didn’t try to reach out to anybody.” 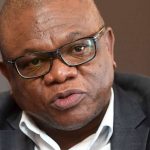 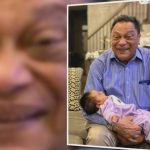 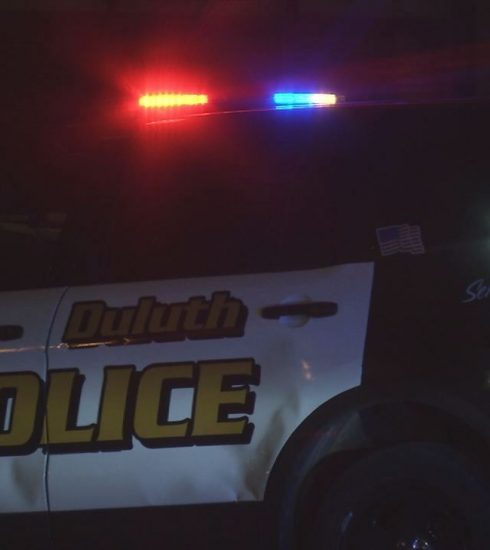 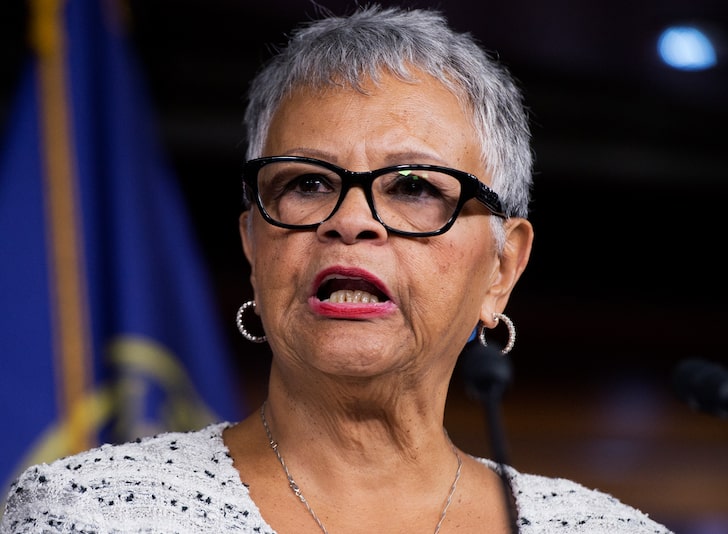 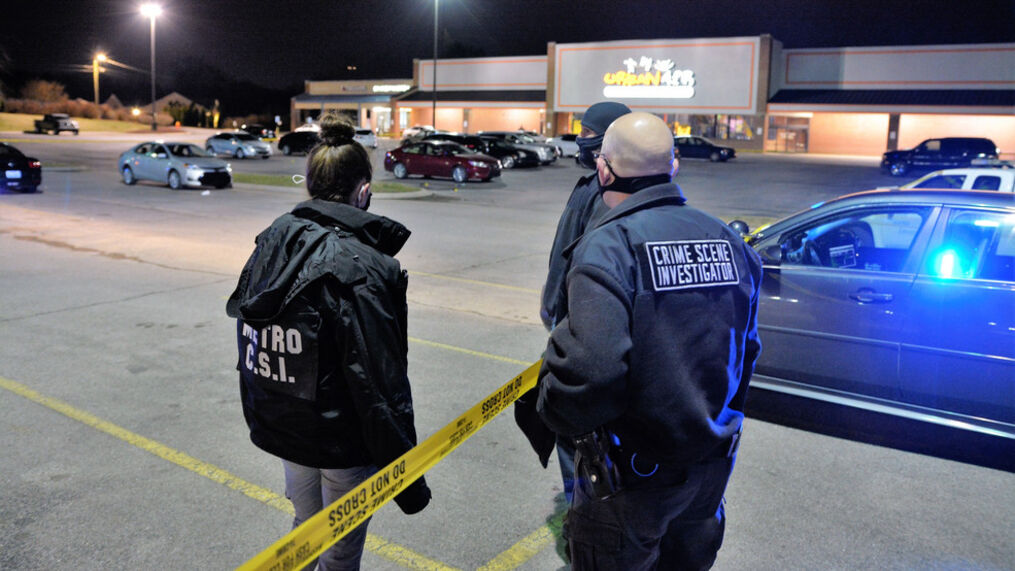