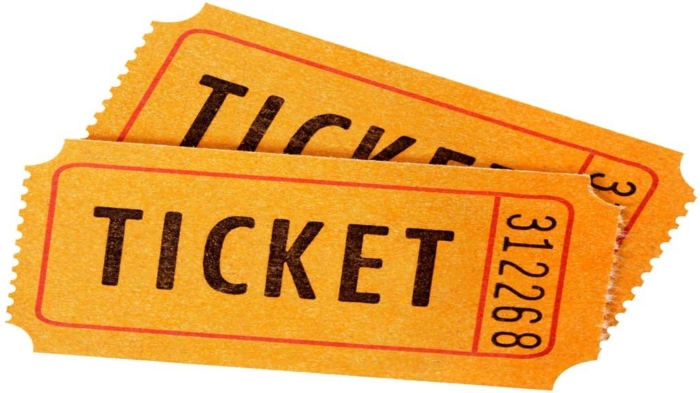 She Purchased A Raffle Ticket A Church, She Won, But Denied Prize Because She’s Woman

A woman said she entered a raffle at dinner held at a church in Uniontown, Pennsylvania, on Saturday, only to find out her gender made her ineligible for the prize.

Emily Smaniotto told local outlet WTAE that she attended an annual wild game dinner with her father at the Bethel Baptist Church. As an avid hunter and fisher, Smaniotto entered the raffle to win a spot on a bow fishing trip.

When the item was announced, Rev. Bryan Kelley said the prize was only for men and said those who enter should “leave your wives at home,” Smaniotto told The Washington Post. But Smaniotto thought it was a joke and after seeing another woman enter, so she did too.- ADVERTISEMENT -https://s.yimg.com/rq/darla/4-6-0/html/r-sf-flx.html

“They pretty much scolded us for being female,” Smaniotto told WTAE.

In a statement about the incident, Kelley blamed “false accusations” as the reason a woman could no go on the fishing trip, which would be attended by multiple people from the church, according to Smaniotto.

“Living in the days of sexual scandals and accusations many pastors including myself, take the personal position that we will not put ourselves in a position that could bring about a false accusation and thus bring a multitude of problems, hence why he personally offered them for men only,” Kelley said. “It was a matter of personal standards and protection and there was no intent of discrimination.”

Church: If You Thougt Aretha’s Movie Was Something Don’t Miss Mahalia Jackson This Saturday Night At 8pm.