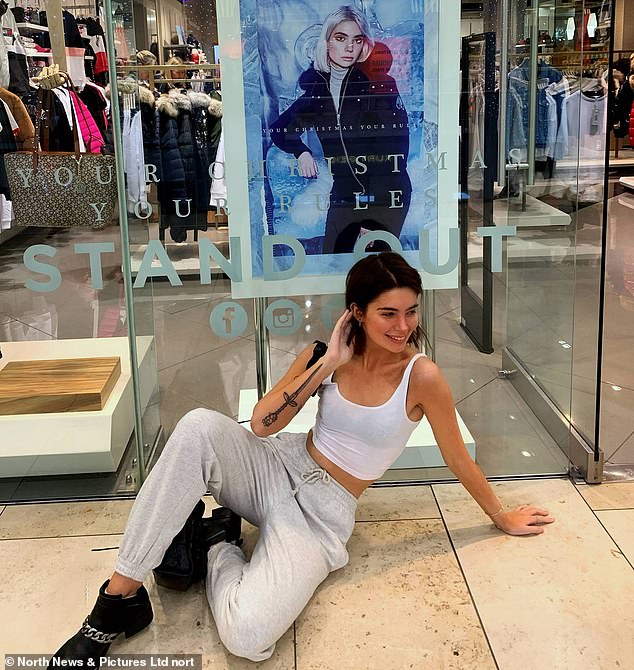 A MCDONALD’S worker has swapped her $7-an-hour fast food job for $1000-a-shoot modelling gigs. Tanya McDonnell’s life was transformed after she was scouted on Instagram just over a year...
by Raquel Jayson February 12, 2020 106 Views

Tanya McDonnell’s life was transformed after she was scouted on Instagram just over a year ago.

The 23-year-old from Washington, Tyne and Wear, says she is “living in a dream” – as she travels between Dubai, Germany, London and Manchester.

While at McDonald’s, Tanya was posting photos of her holidays and shots of her face without any filters.

J’adore Models, a Manchester based agency, reached out to her in her direct messages and later signed her.

Now, she is also with MGM Models in Germany and W Model Management in London, and earns thousands each week.

She said: “It’s a totally different life to what I was living.

“I want to let everyone know that anyone can do this. Dreams can happen.

“I didn’t think any of this would ever happen but it did.

“Don’t think that you’re not going to get what you really want in life. It can come to you when you don’t expect it to. It doesn’t matter where you’re from or what you do.

‘LIVING IN A DREAM’

“When I was a kid, I always looked up to the likes of Kate Moss but thought I was ugly and that I could never be a model.

“I feel so much better in myself now. You really never know how other people view you.”

The 18-year-old rocked a ‘90s outfit reminiscent of one her mother, 53, wore three decades ago.

And last month Irina Shayk revealed she feels she was born in the wrong body and was supposed to be male.

I drunk beer and wine through all FIVE pregnancies… it’s my body, my choice