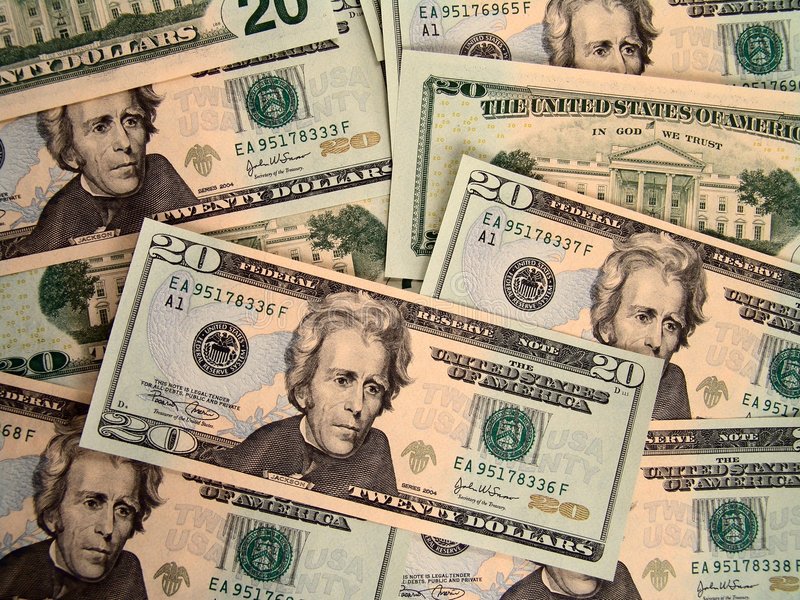 Millennials are the first generation to shun traditional retirement and seek financial freedom instead — when income from savings is enough to cover expenses, and working becomes a choice,...
by Zach Freeman August 3, 2017 534 Views 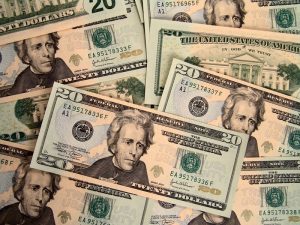 Millennials are the first generation to shun traditional retirement and seek financial freedom instead — when income from savings is enough to cover expenses, and working becomes a choice, often long before the age of 65. Becoming financially independent and retiring early, a process known as FIRE, can be achieved at any income level by saving a high percentage of your salary, or cutting your expenses — or both. CNNMoney profiles people who’ve reached financial independence early and on their own terms.
On a recent Wednesday afternoon, 29-year-old J.P. Livingston sat at an outdoor cafe in New York’s West Village, wrapped in a cozy sweater, sipping tea and talking about her current project: retirement.
Livingston says she quit the workforce last year with $2.25 million after working in finance for only 7 years.

Let the Baby Boomers have their “retirement,” with its delayed gratification and uncertain benefits, say an increasing number of young people like Livingston. Instead, they are gaming their income, saving rates and investments to become financially independent and retire early — a process known as FIRE.
While Americans commonly spend most of what they earn and fall short on traditional retirement savings, today’s young people are the first generation to plan for financial freedom: 63% of affluent Millennials prefer financial freedom over retirement, while 37% are saving to leave the workforce altogether, according to a study from Merrill Edge.
Anyone can achieve financial independence simply by saving a lot. Most people who are able to quit the workforce at a very young age do it by saving at least half their income.
And Livingston sets the bar pretty high. She saved at least 70% of everything she made for 7 years. And she chose a career — and a city — that would help her do that by maximizing her income, despite the high cost of living.
She had a mission. What else would you call it, when you start planning your retirement as a teen?
“I’ve wanted to be financially independent and retire early for years,” Livingston said, recalling wandering around bookstores as a tween and being drawn to books on early retirement.

Sure, she had a few things going for her — more than most: She managed to graduate from Harvard University in three years with no debt and some savings. She also landed a very high-paying job in finance that came with a six-figure income that increased exponentially over time. And she had a plan that made it possible for her to reach financial independence before she and her husband started a family and expenses inevitably grew. (A new project for her retirement: having a baby. She recently learned she’s pregnant.)

But her nest egg is self-made. Even though her husband still works, Livingston’s own savings are enough to cover both their living expenses — around $67,000 per year — for the rest of their lives.

“I came from a family that grew up really poor,” said Livingston, who now writes under that pen-name on her blog about retiring early, TheMoneyHabit.org. “My family constantly reminded me that it was important to focus on providing for yourself.” She prefers to remain anonymous to protect her privacy in revealing sensitive financial information. (CNNMoney has independently confirmed her identity.)

Livingston’s fast-track to financial freedom was strategic, with each stage building on the next. First, she focused on her income, then on building her savings, followed by investment growth. Now that she’s reached retirement, she’s focused on tax optimization.

Here’s how she did it.

Instead of moving to an area with a low cost of living (an easy way to slash expenses) Livingston doubled down on New York City.

“You can find the best job opportunities here,” Livingston said. “I couldn’t have found my job in Omaha, Nebraska. Maybe in Chicago, but I’d be paid less. I was paid the most here.”

She worked hard to continually boost her income, which came through salary, raises, bonuses and commissions. When she first started working she was earning six-figures right out of the gate. Her starting salary was $60,000, plus incentives, which could easily double her yearly pay. But it only went up from there. Over the years, she increased her salary significantly, earning promotions with raises upwards of 30% along the way. By the time she quit her job, her paycheck was in the mid-six-figures.

A major feather in her cap was not having any debt, especially student loans.

“I was very aware of how expensive Harvard was,” said Livingston. “I decided I should just get out early.” She paid for school through scholarships and her family’s savings. Graduating early allowed her to avoid paying additional expenses and move directly into earning an income.

Even if you go to a less expensive school, she says, if you can get it together to graduate a year early, you can avoid taking a loan for that year or, if you have the savings, “you can park that $20,000 in the market and start earning.”

When friends called her to go out, she’d steer them toward the most affordable social engagements: “I’d love to see you! Can I join you for drinks after? Or are you free for brunch?”

In addition to offering her a high income, New York’s higher density offered her ways to save. She was able to live car-free and found that higher earning people getting rid of great stuff led to super deals on Craigslist or curbside.

“We had a gorgeous, pristine storage bench my roommate found on the street with a ‘free’ sign on it,” she said. “It was one of the nicest pieces of furniture in the whole apartment.”

“Incremental improvements that you build into your routine will pay out not just once, but it will pay off multifold,” says Livingston. Lowering your rent by adding another roommate, saying you’ll only meet friends for brunch, coffee or drinks (as opposed to more expensive dinners), “that will keep paying off for you year after year.”

But you’re not going to get to $2.25 million just by skipping a few dinners. About 60% of Livingston’s net worth came from savings, and about 40% came from investing, primarily in a combination of low-cost index funds, options and municipal bonds, depending on the market.

Her expertise in the financial industry certainly helped juice her investment returns.

Once your savings are substantial, she says, the tweaks you make to your investments will have much more impact than any changes to your spending or saving habits.

For example, if you earn $70,000 a year and have regularly saved a significant portion for a few years, you may have between $120,000 to $150,000 in savings. If you can get a 10% return on your investments, you’ll add $12,000 to $15,000 to your savings.
Among the proponents of FIRE, who support each other on various spaces on-line, Livingston’s accomplishment is called “Fat FIRE,” which is like FIRE, but with much bigger monthly budgets, and therefore much larger nest eggs.
She and her husband now live on $67,000 a year, an annual budget others on the path to FIRE may balk at as very high.
“That buys us a lot of cushy luxuries which include maid service and sending laundry out,” she said. “We skimp on a lot of things, but those actually end up being quite affordable in Manhattan because of the density, and are offset by the cheap rent we pay.” Plus: they don’t have a washing machine.
While her expenses are completely covered by her savings, her husband still works, but by choice.
These days Livingston is working on growing her money and helping others to do the same through her blog.
“The you that is intentional with your money and constantly looking for improvement will be that much wealthier than the one that isn’t, whatever your starting circumstances may be.”