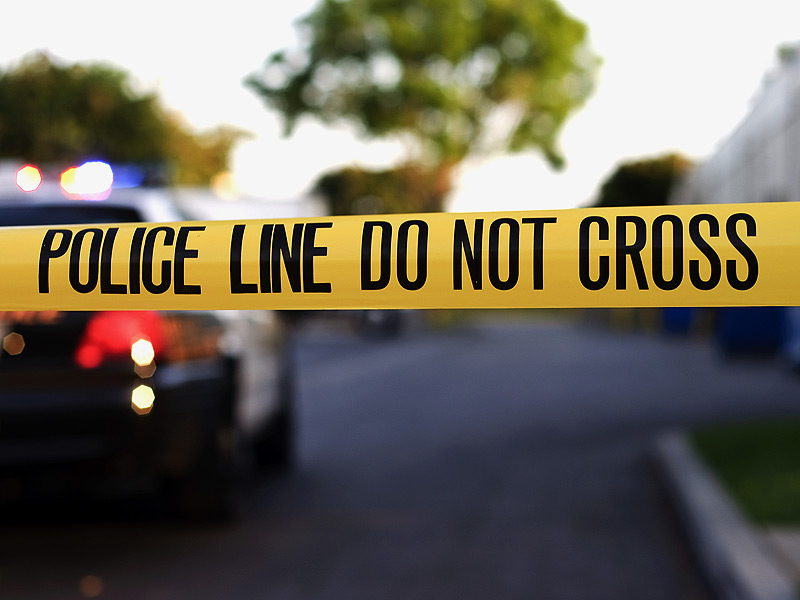 She left her daughters in the car while she hung out with her friends…Now they are dead!

A Texas mom was arrested after she allegedly left her two young daughters in her car for more than 15 hours while she hung out with friends, ultimately leading...
by Katricia Brown June 9, 2017 590 Views

A Texas mom was arrested after she allegedly left her two young daughters in her car for more than 15 hours while she hung out with friends, ultimately leading to the little girls’ deaths, officials said.

Amanda Hawkins, 19, and a 16-year-old male friend on Wednesday brought her children to Peterson Regional Medical Center, where she told authorities the girls had collapsed after “smelling flowers” at Flat Rock Lake, the Kerr County Sheriff Rusty Hierholzer said in a statement.

One-year-old Brynn Hawkins and her 2-year-old sister, Addyson Overgard-Eddy, were in grave condition and were rushed to University Hospital in San Antonio. Both girls died at about 5 p.m. Thursday, Hierholzer said.

Investigators looking into the children’s deaths learned that the girls had not been to the lake, but instead had allegedly been left in their mother’s car overnight as she hung out with friends in a home, the sheriff said. 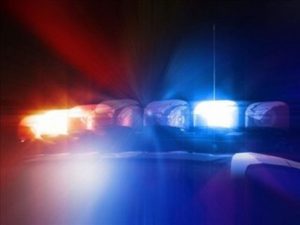 When Hawkins returned to the girls and saw their condition, she attempted to bathe them, not immediately going to the hospital in fear of “getting into trouble,” authorities said.

“This is by far the most horrific case of child endangerment that I have seen in the 37 years that I have been in law enforcement,” Hierholzer said.

Hawkins was charged Thursday with two counts of endangering a child. Her bond was set $35,000 for each count.

Since the girls died, Hawkins’ charges could be upgraded after the case is presented to a grand jury, officials said.

An investigation is ongoing. The girls’ deaths will be determined by the Bexar County Medical Examiner, which is conducting the autopsies, authorities said.

Model With A Rare Genetic Disorder Who Broke All Fashion Stereotypes! Check her out!

Did Tiger Woods tell the police he was on Xanax too ?!?