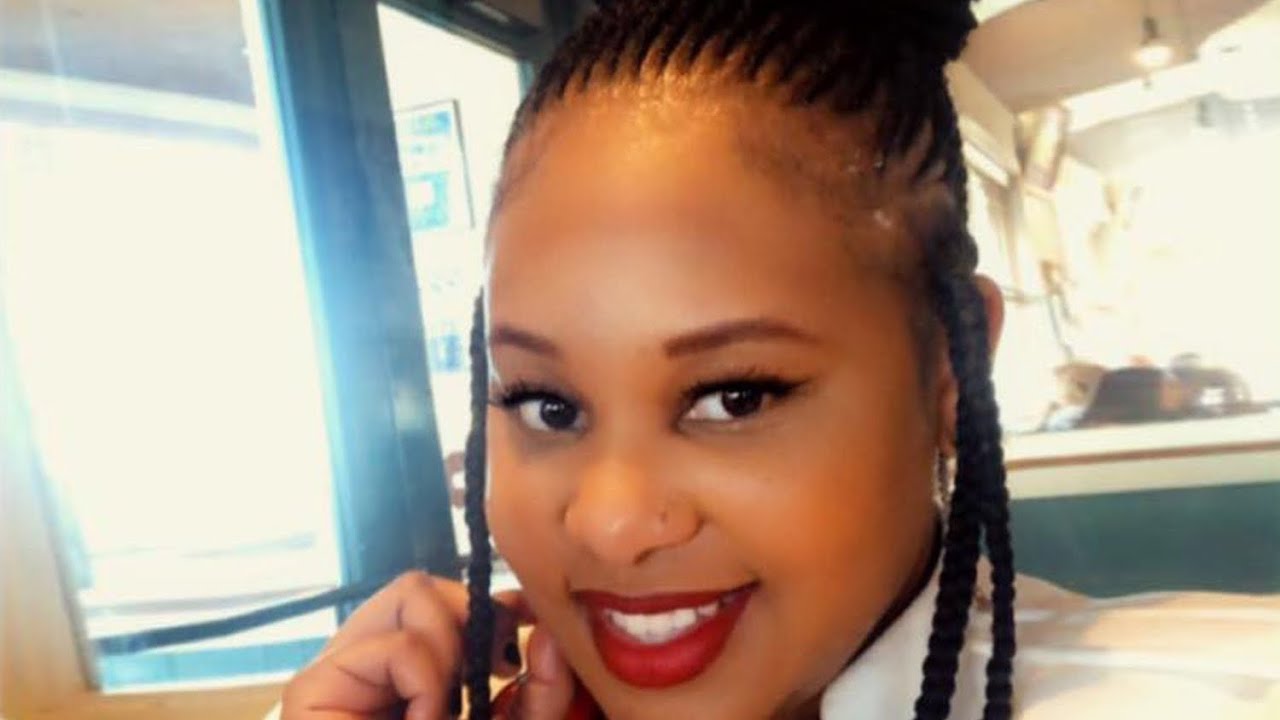 A Birmingham pastor and his wife say they’re still in disbelief as they process the loss of their only daughter.

“I miss my child, I miss my friend, I miss my daughter, but none of that will bring her back,” Areyelle’s mother Sonya Yarbrough said.

A small memorial sits on the dinning room table at the Yarbrough home.

Flowers, pictures and a candle all in memory of their daughter Areyelle.

“I just feel like I’m in a daze or a trance,” Sonya said, “I know she’s passed, but it doesn’t seem real, I’m expecting a call. I picked up the phone to call her one day last week, so it’s not real to me yet.”

“I’m still disembodied, surreal, numb, in disbelief, reality is slowly seeping in cause we’ve had no contact with her,” Areyelle’s dad Pastor Michael Yarbrough said.

Her parents are processing the loss.

“I have my quiet moments, early in the morning 5 o’clock it starts rolling through my head that she’s gone,” Michael said.

Earlier that day the family shared an Easter meal at the house. Then Areyelle went to the park with friends.

“She had a vivacious personality, she was very friendly and silly,” Sonya said.

When it comes to seeking justice, they say the shooter will have to answer to a higher power.

“Whether they catch him or not it will not bring my daughter back so there’s no justice there still for me,” Michael said.

They want those with information to come forward.

“I would like for them to give the information if they have it but I know if they do have information most of them are fearful to tell because of retaliation,” Sonya said.

“In their mind their conscious will whoop them more so than anything that I could do for them, so I pray for them and ask the lord to guide them,” Sonya said, “I just pray that they find that person or the people that are doing these killings because it’s senseless. The guns need to be put away because it doesn’t change anything.”Birmingham pastor mourns after daughter died in Easter shooting

As they mourn their loss, the hope is that the death of their daughter makes a difference.

“Just hope that this death can change some lives and minds and hearts to know that you can’t bring somebody back, you can’t go to Walmart and buy their life back,” Sonya said.

“God so loved the world that he gave his only begotten son. He cried when Jesus died but he sent him for us,” Michael said, “now my child was our sacrifice so I just hope she would change lives. Someone who sees her story, some child, some little boy may change his course and not want to go down this way of violence.”