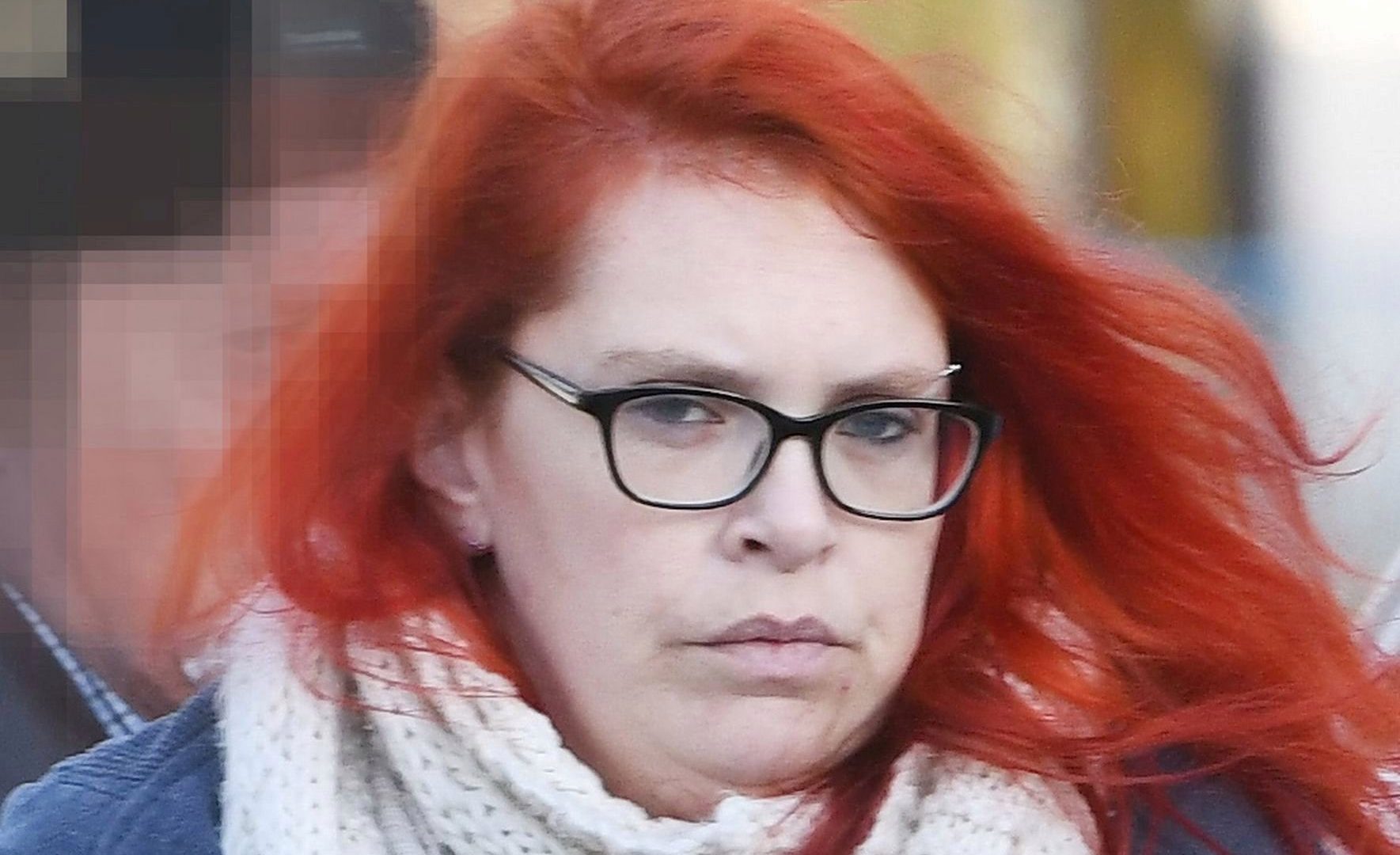 A drunk mom who gave her son a deadly cocktail of drink and drugs to be “cool” has been jailed for ten years today. Holly Strawbridge gave her teenage...
by Raquel Jayson January 17, 2020 132 Views

A drunk mom who gave her son a deadly cocktail of drink and drugs to be “cool” has been jailed for ten years today.

Holly Strawbridge gave her teenage boy Tyler Peck alcohol, morphine and prescription painkillers in a binge with him and a pal.

The mom-of-five told the trial she was trying to be liked by the teenagers, as she joined in sniffing aerosols with them.

The 34-year-old poured cap fulls of liquid morphine into their beer and gave them prescription pills.

She plied them with the lethal combination while in the kitchen of her family home in Salcombe, south Devon, in February.

The mom also gave the 15-year-old boys spirits while her husband Gavin and their four younger children slept upstairs.

Schoolboy Tyler, who had a history of drink and drug abuse, later died in his sleep, and Strawbridge was today jailed at Plymouth Crown Court.

Judge Paul Darlow told her it was a “deliberate disregard for Tyler’s true welfare” and that he died “from toxic poisoning”.

He added: “You took a misguided pride that your house was a place where 14 and 15 year olds could go and get hammered.”

Prosecutor Peter Coombe said 6’2″ tall Tyler regularly took drugs and his red haired mother even encouraged him, selling him Valium on one occasion.

He told the jury: “He had been drinking alcohol from an early age and had taken all manner of illegal drugs.

“She wanted to be a cool parent and to be popular with young people.

“Holly Strawbridge seemed to have got it into her head that drinking and using drugs were useful ways for him to cope with life.

“You would have thought that any parent with an ounce of interest in her child’s welfare would have done anything they could to avoid doing these sorts of things with her son.”

Tyler’s friend – who cannot be named for legal reasons – said he woke up to find his best friend lifeless.

He told cops they had taken a mixture of beer, peach schnapps, aerosol fumes and drugs.

Tyler’s death was both tragic and completely avoidable. He died due to the actions of his mother who should have protected him, not out him in harm’s way.Det Insp Ian Ringrose

He later told his parents: “Holly killed Tyler. She kept giving us these pills, strips of pills, she has overdone it this time. Holly was well and truly off it. She was drunk and off her face.”

Strawbridge had denied two charges of supplying the boys with a class A drug and two counts of child cruelty by sharing the drugs and booze with the youths.

She told the jury Tyler’s friends had made up stories about her supplying them with drugs and said Tyler’s father had offered them money to lie. But the jury convicted her on all counts.

Defence barrister Piers Norsworthy said: “It is a tragic case on any level.”

He said she was a ‘loving mother’ who was ‘struggling to cope’ with his behaviour and she maintained that she had not supplied any of the drugs that night and it was a conspiracy against her.

“She has lost everything. The tragedy is the loss of Tyler’s life, something she will have to live with for the rest of her life.”

Tyler’s father Ryan Peck and stepmom Sam Kibbler said: “Tyler was funny, affectionate and caring. He was one of the lads, protective, loving and unique, and we miss him dearly.

Det Insp Ian Ringrose, of Devon and Cornwall Police, said: “Tyler’s death was both tragic and completely avoidable. He died due to the actions of his mother who should have protected him, not out him in harm’s way.

“Strawbridge also put Tyler’s friend in grave danger that night and he is fortunate not to have suffered the same fate.”