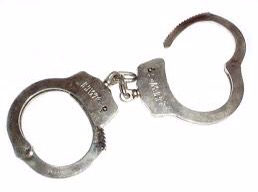 PHILADELPHIA — A Philadelphia man who was exonerated of murder has been released from prison after 24 years. Shaurn Thomas’ conviction was removed during a hearing Tuesday, and he...
by Zach Freeman May 24, 2017 494 Views 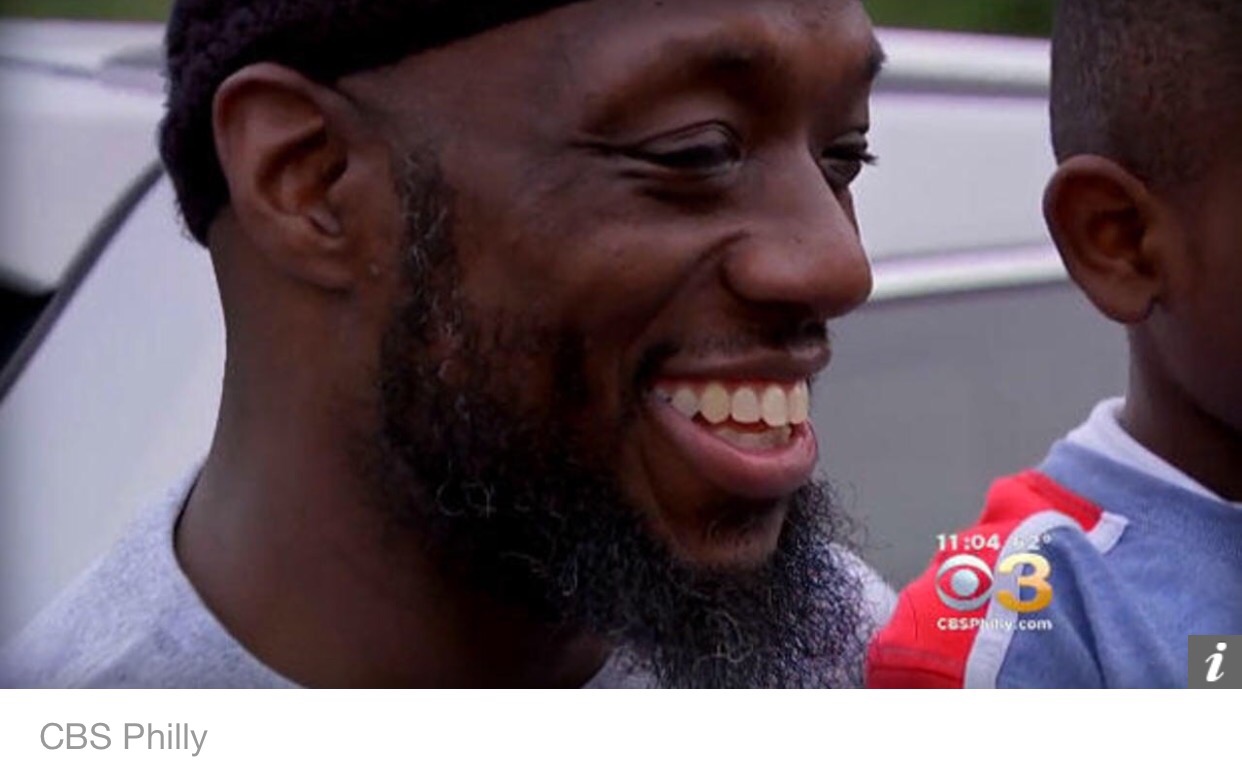 PHILADELPHIA — A Philadelphia man who was exonerated of murder has been released from prison after 24 years.
Shaurn Thomas’ conviction was removed during a hearing Tuesday, and he was released from the prison in Frackville that night.

The 43-year-old says he got to use a cellphone for the first time and planned to eat the Ultimate Feast at Red Lobster as his first meal.
Thomas was convicted of participating in the slaying of a businessman who was shot in 1990 while taking $25,000 to a check-cashing store.

Thomas, who was 16 years old at the time, says he was at a youth studies center at the time of the murder. Testimony by a single witness linked him to the scene of the crime, but it was later recanted. Thomas was sentenced to life in 1993.

James Figorski, a former cop turned lawyer who volunteers with Pennsylvania Innocence Project, worked for years to free Thomas, reports CBS Philly.
“This is a man who has not only been proclaiming his innocence, but has been doing everything he can to prove it,” Marissa Bluestine, who is executive director of the Pennsylvania Innocence Project, told CBS Philly. “This is one of those cases that should not have gone to trial, but unfortunately it did.”
Thomas says he doesn’t hold a grudge and never lost faith he would be freed.
“Everyone is happy, very, very happy,” Stephonia Long, Thomas’ fiancée, told CBS Philly. “The whole time he has been very positive because he believed in his innocence.”

Long says they hope to take a trip to celebrate his release.