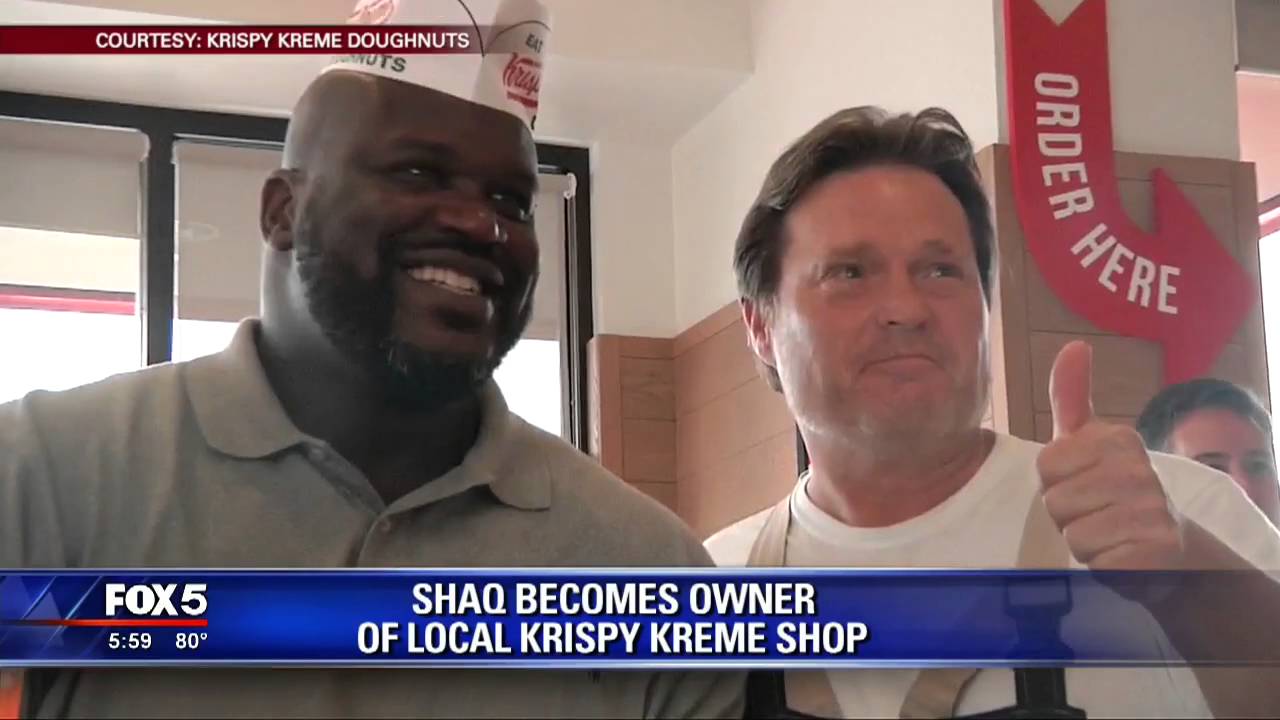 After a fire ripped through a historic Atlanta landmark overnight Wednesday, its superstar owner vows to bring it back good as new.

The Krispy Kreme on Ponce, an iconic Midtown fixture that has stood for more than 60 years, was at least partially burned out in the fire.

But the iconic Krispy Kreme is itself owned by an icon – basketball legend Shaquille O’Neal – who promised it would be restored.

Shaq said in a statement: “I hope no one was hurt and we will bounce back better than ever.”

So far there have been no reports of injuries.

Opened in the spring of 1965, the store was one of the first Krispy Kreme locations established outside the young company’s main bases of operation in Winston-Salem, N.C. and Nashville.

The store was a fixture in the fabric of Atlanta life – when thousands of mourners came to the city for Martin Luther King, Jr.’s funeral in April 1968, the Krispy Kreme donated 150 dozen donuts to local churches who were trying to keep the people fed.

Atlanta Fire crews were called to the scene just after 12:30 a.m.

The investigation into the cause of the fire remains ongoing.