Seven members of the same family have been murdered in Mexico, authorities said Monday, at a time when President Andres Manuel Lopez Obrador faces mounting scrutiny of his security policy.

Three women and four men, including a minor, were shot at their home in the municipality of Boca del Rio in the eastern state of Veracruz, the prosecutor’s office said. State Attorney General Veronica Hernandez Giadáns said “there will be no impunity.”

They belonged to a single family that ran a chain of butcher shops, a National Guard source who did not want to be named told AFP.

More than 340,000 people have been killed in a spiral of bloodshed since Mexico deployed the army to fight drug cartels in 2006.

The government blames most of the deaths on gangs involved in crimes including drug trafficking, fuel theft, kidnapping and extortion.

Questions about Lopez Obrador’s security strategy have mounted since two Jesuit priests and a tour guide were murdered on June 27 in a church in the northern state of Chihuahua.

On Saturday, a member of the armed forces died during an operation in which three alleged drug traffickers were captured in the northwestern state of Sonora, Lopez Obrador told reporters Monday.

He defended his security policy, which has focused on tackling the root causes of violence, including poverty.

“We are convinced that violence cannot be confronted with violence,” Lopez Obrador said. 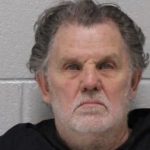 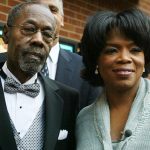 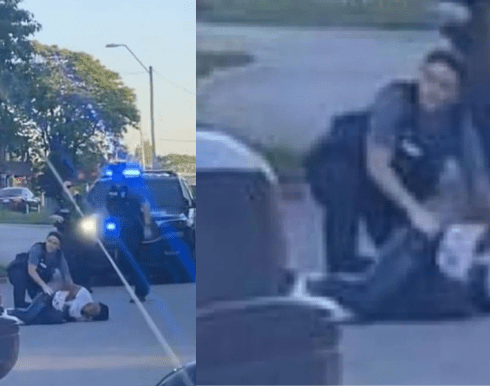 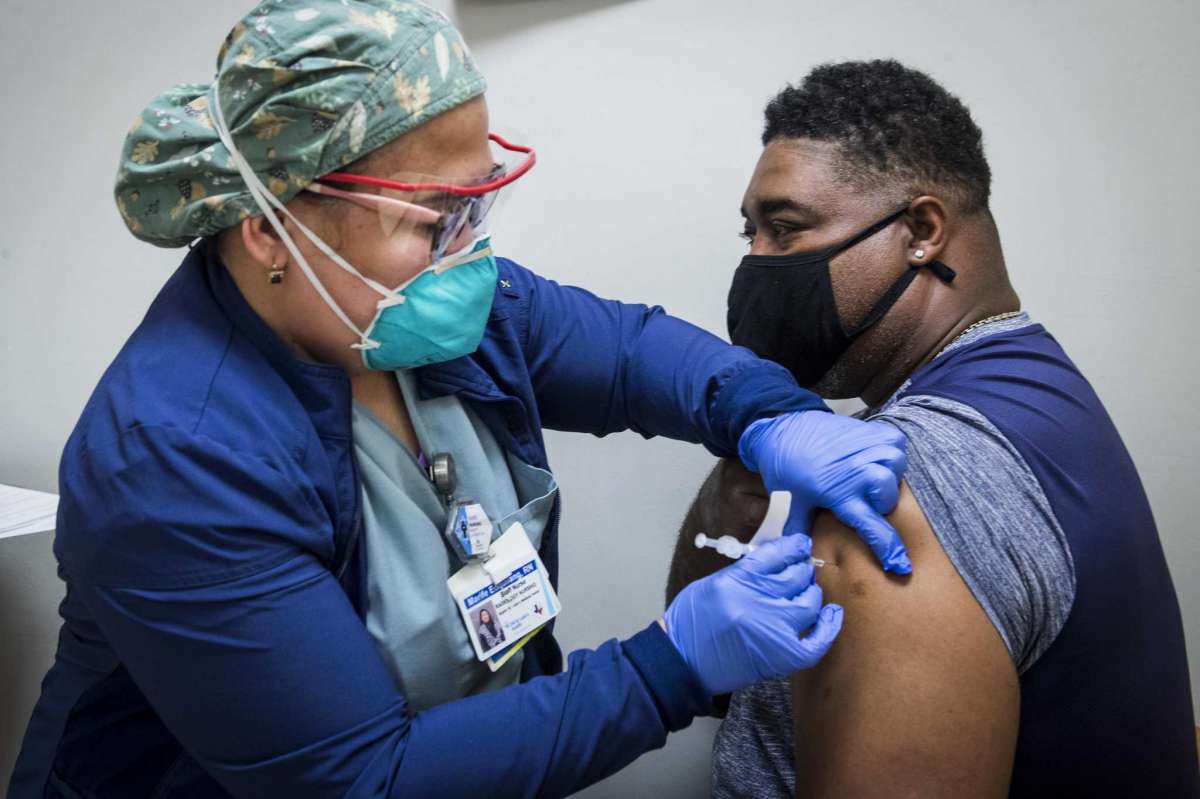 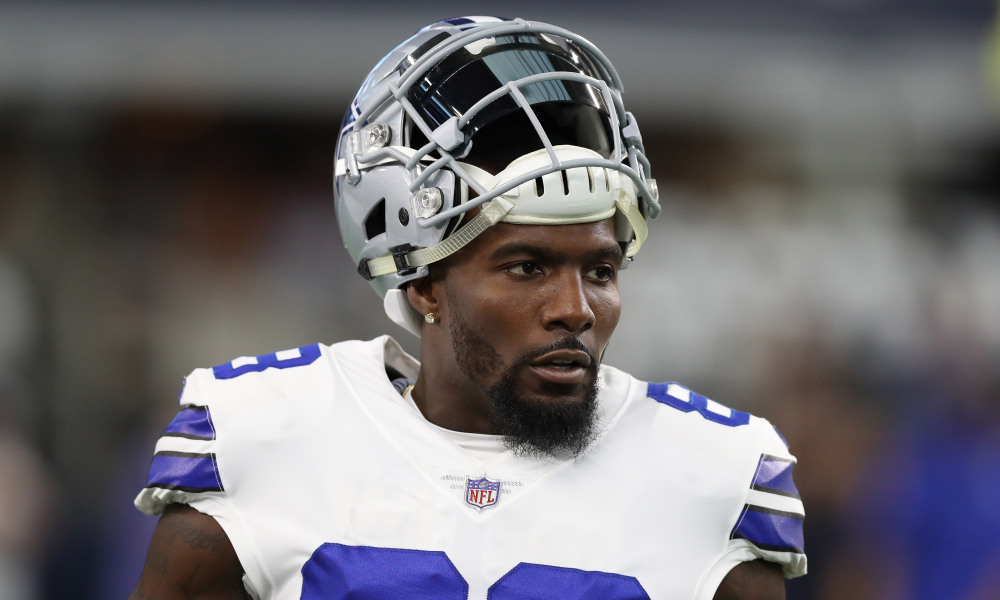