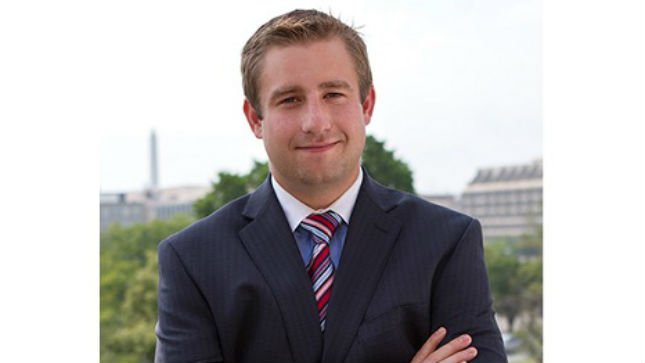 Seth Rich’s parents: Coverage of our son’s murder is a ‘nightmare’

The parents of murdered Democratic National Committee staffer Seth Rich penned an op-ed Tuesday asking media figures who have promoted their son’s death as a conspiracy theory to stop...
by Joy Smith May 23, 2017 510 Views

The parents of murdered Democratic National Committee staffer Seth Rich penned an op-ed Tuesday asking media figures who have promoted their son’s death as a conspiracy theory to stop causing them “unbearable” pain by spreading such “baseless” theories.

Mary and Joel Rich, Rich’s parents, wrote in the Washington Post that instead of having time to mourn their son’s death, they are responding to reporter’s questions about his murder and whether or not it is part of a conspiracy theory they have previously said there is no proof to support.

“We have seen no evidence, by any person at any time, that Seth’s murder had any connection to his job at the Democratic National Committee or his life in politics. Anyone who claims to have such evidence is either concealing it from us or lying,” they wrote.

Seth Rich was shot and killed near his D.C. home in 2016. The case remains open and police have said they believe he died in a botched attempted robbery.
The couple wrote that conservative news outlets have continued to report that Rich’s murder was a result of him having handed DNC emails over to Wikileaks.

“Those theories, which some reporters have since retracted, are baseless, and they are unspeakably cruel,” they wrote.

“There are people who are using our beloved Seth’s memory and legacy for their own political goals, and they are using your outrage to perpetuate our nightmare. We ask those purveying falsehoods to give us peace, and to give law enforcement the time and space to do the investigation they need to solve our son’s murder,” they continued.
Fox News retracted a story on Rich’s murder earlier Tuesday that they ran last week, saying that it did not reach the outlet’s ethical standards. The statement did say that Fox would continue to investigate the story.
Later Tuesday, Fox News host Sean Hannity, who has discussed Rich on his network show, said that he “retracted nothing.” He said that critics accusing him of promoting a conspiracy theory were hypocritical because of their reports of possible ties between the Trump campaign and Russia, which he has dismissed as false

FDA Approves Keytruda, A Cancer Drug, For Any Advanced Tumor With Genetic Changes