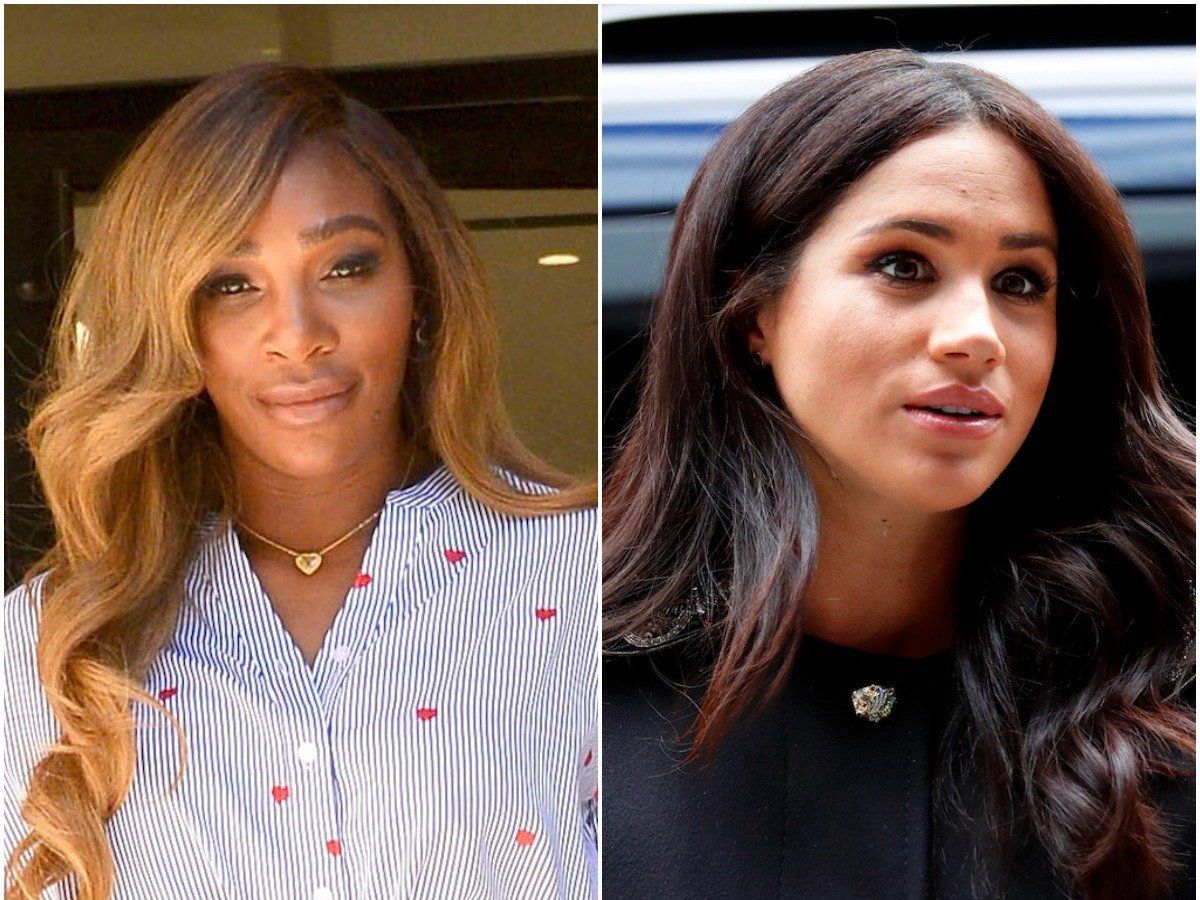 Serena Williams said she “didn’t know there was negative media” surrounding Meghan Markle, after the duchess was criticized for asking fans not to take photos of her at Wimbledon.

The duchess caused controversy during her visit to watch Williams play on court one on July 4, when fellow spectators said her security team told them off for taking her photo — even those who had no idea she was there.

When asked about Markle’s Wimbledon appearance during a post-match interview, Williams said she doesn’t read any press about the royal.

“You know, I didn’t know there was negative media out there,” said the tennis star, according to The Sun.

“Any time I see her name attached to anything, I don’t read it.”

“She couldn’t be a better friend to me. Low moments, high moments, she’s always there,” she added. “That’s all I want to be to her.”

One man has spoken out after Markle’s security team approached him, asking him to give the royal “privacy” — even though he was just taking a selfie.

“I honestly couldn’t really care less about taking a picture of Meghan, Harry or any of the royals — and, if I did, I’d ask first,” he said about the incident. “I was much more interested in getting a video of Roger Federer in action.”

Another woman, Sally Jones, said she was sitting in the same row as Markle when she was approached by her security guard, who asked her not to take a photo of the duchess. 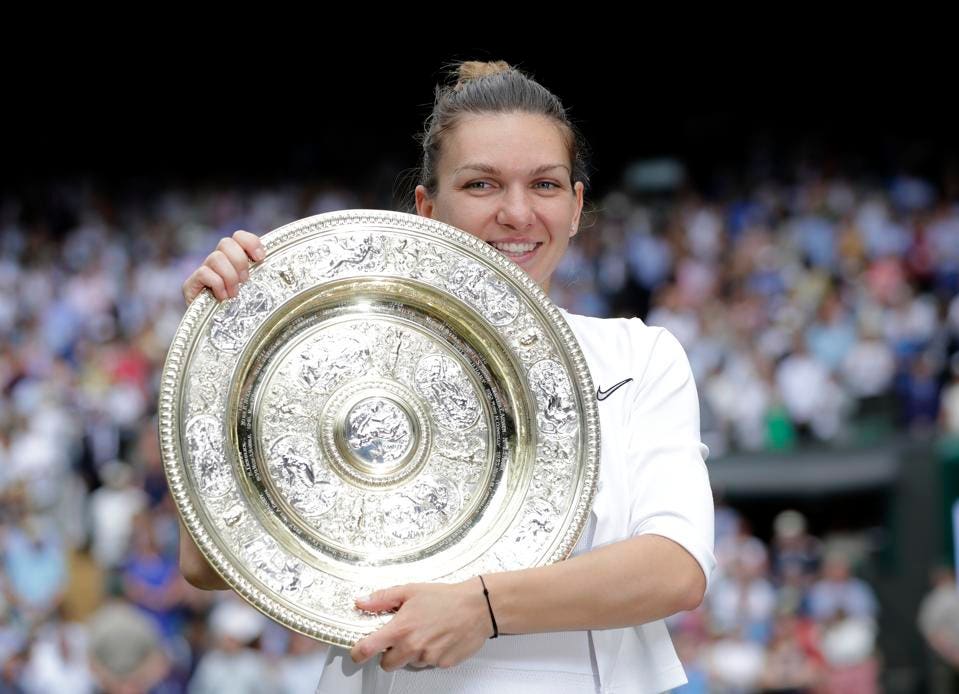 Serena Williams will have to continue to chase Major No. 24.

Simona Halep had all the answers against Williams on Saturday, winning the Wimbledon title 6-2, 6-2 in 56 minutes at the All England Club.

Asked if she had ever played a better match, the No. 7-seeded Halep said, “Never, it was the best match and of course Serena always inspired us so thank you for that.”

She admitted to being nervous before the final.

“Well, I had nerves, my stomach was not very well before the match, but I knew there was to time for emotions,” Halep said. “I just came on court and I gave my best.

Halep said her mother told here when she was a young girl that she would have to reach the Wimbledon final one day to truly make it in tennis.

“It’s something very special and I will never forget this day because it was my mom’s dream,” she said. “When I was about 10, 12, she said that if I want to do something in tennis, I have to play the final of Wimbledon so the day came, so to my mom, thanks. Thanks to my parents actually.”