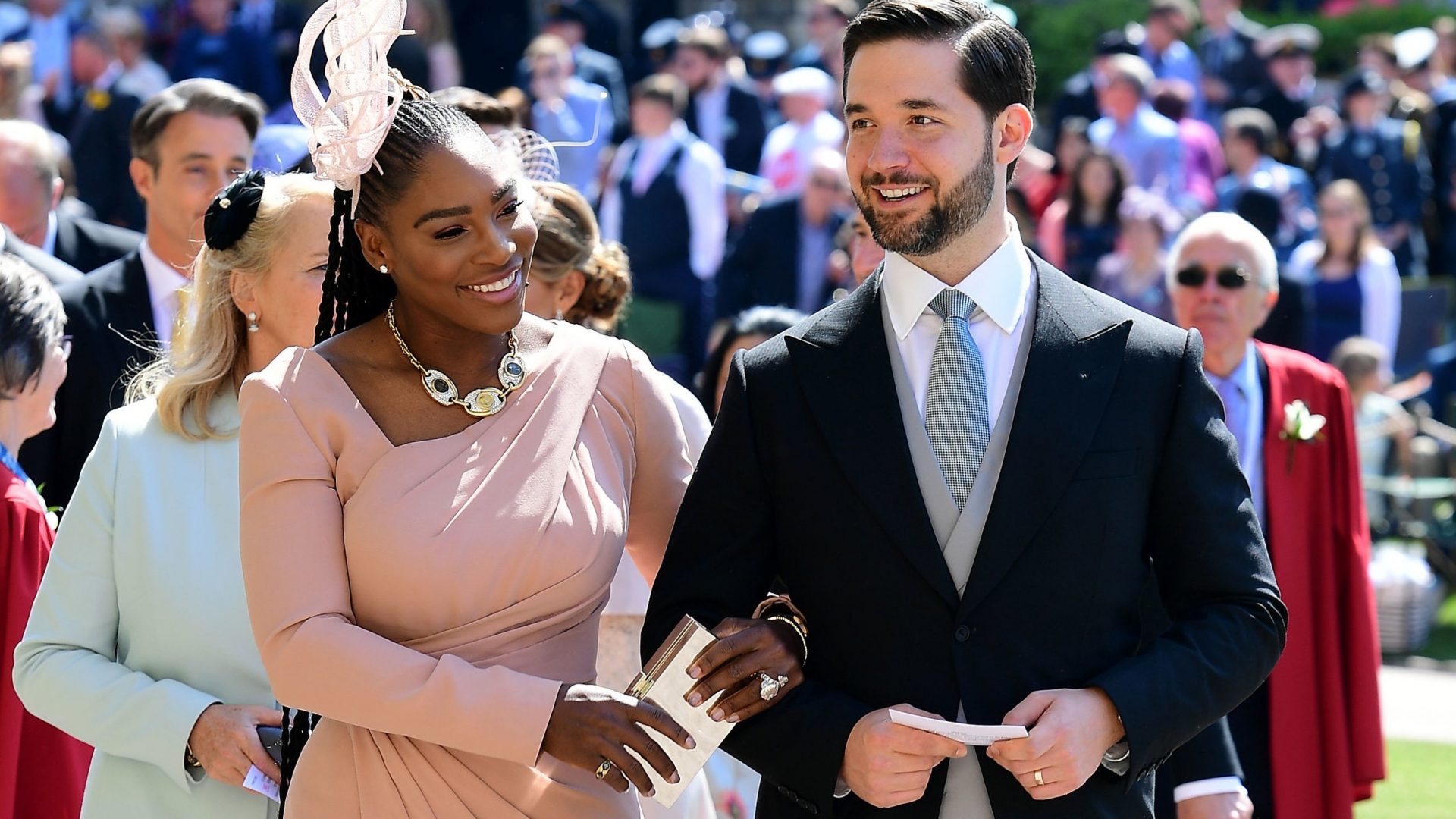 Serena Williams’ husband Alexis has a daily ritual for Serena and Olympia!

Serena Williams recently appeared on the cover of Allure, and during the accompanying interview, the tennis superstar opened up about her relationship with husband Alexis Ohanian and shared the best...
by Joy Smith January 14, 2019 1259 Views

Serena Williams recently appeared on the cover of Allure, and during the accompanying interview, the tennis superstar opened up about her relationship with husband Alexis Ohanian and shared the best dating advice she has received. 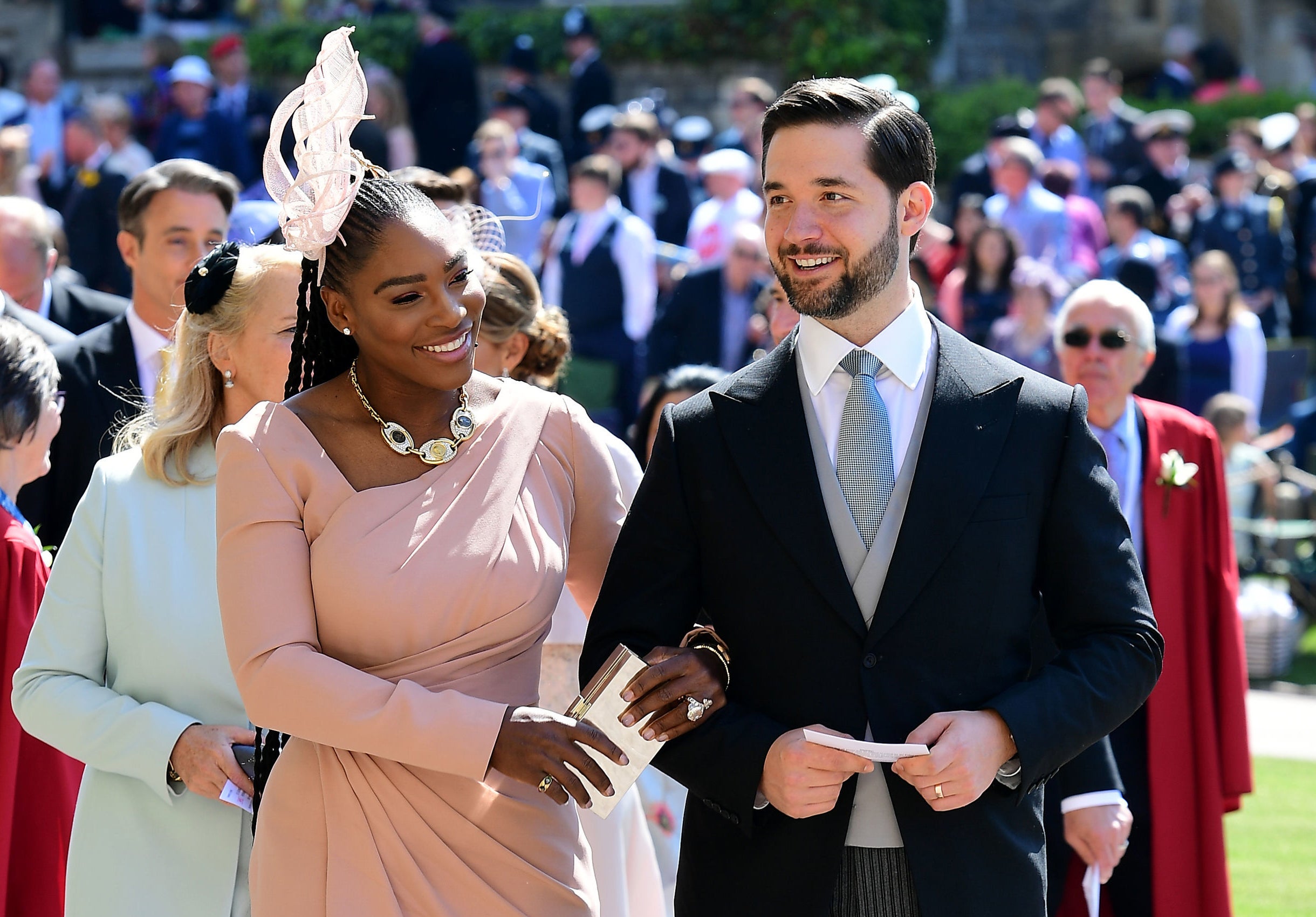 The 37-year-old revealed that she was at a point in her life where she was incredibly focused on her career instead of attempting to find love, and that was when she met Ohanian. She went on to say that finding a partner just wasn’t something she spent too much time thinking about. Williams later said that she received one piece of dating advice that has truly stuck with her throughout the years.

“Oprah said, ‘Never let anyone dim your light,’” she said

“Alexis doesn’t dim my light,” Williams continued, gushing about her husband. “He doesn’t try to dim my light. He puts me in the light, even if I don’t want to be. He pushes me to further points I never thought about.”

She admitted that this has been an issue in some of her past relationships.

“It always was something that I could see in some relationships — my light would be dimmer. Now I feel like I can shine really bright and still do everything that I want to do,” she said.

Williams met the 35-year-old Reddit co-founder in 2015 at the Rome Cavalieri hotel. According to a report from Business Insider, Ohanian tried to sit at a table next to Williams, but the tennis player wasn’t in the mood to have some stranger sitting that close to her and her group of friends.

Williams apparently orchestrated with one of her friends to get rid of the entrepreneur by telling him there were rats at his table. However, that didn’t work and Ohanian ended up sitting next to and chatting up the group of friends. After the initial introductions, he agreed to watch Williams play later that day. In April, 2016, Ohanian said he knew he wanted to marry the tennis star. The couple announced their engagement later that year and welcomed their first child, Alexis Olympia Ohanian, Jr., on September 1, 2017. 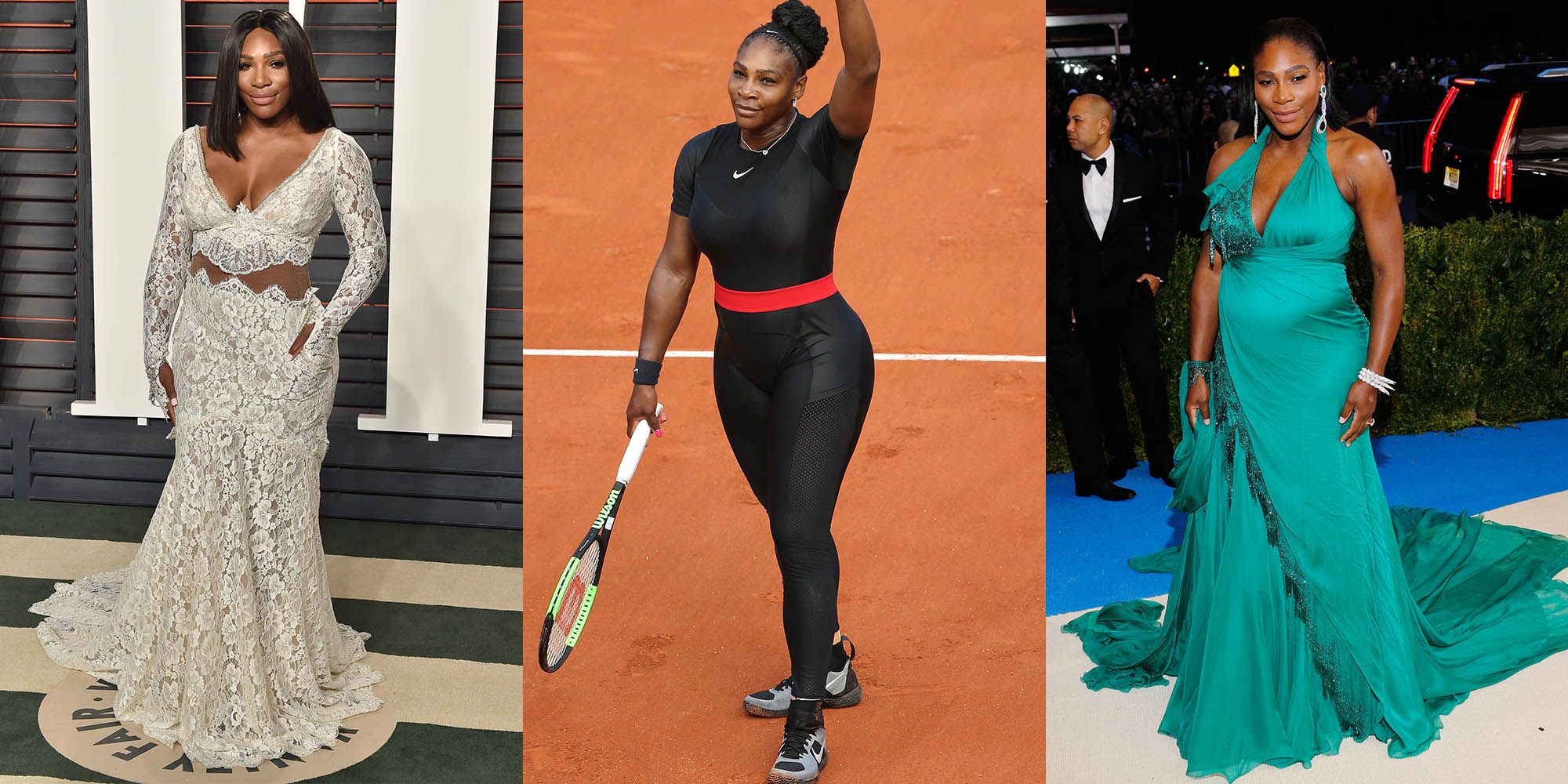 A few months later, the couple tied the knot at Contemporary Arts Center in New Orleans. The happy family-of-three now lives in Beverly Hills, California, where Ohanian says he tries to make breakfast for his family every morning.