Serena Williams defended Nike after the company was called out by runner Alysia Montaño!

Serena Williams addressed issues raised by an op-ed piece written by Olympic runner Alysia Montaño in The New York Times earlier this month. In it, Montaño accused the sports industry in general...
by Joy Smith May 29, 2019 293 Views

In it, Montaño accused the sports industry in general and Nike specifically of cutting off sponsorship dollars for women while they’re pregnant and after delivery.

She also spoke about Nike on “CBS This Morning” and said their inspirational “Just Do It” TV ads don’t match how they treat their female athletes.

“The greatest disconnect is that they are not backing up what they are preaching,” said the runner a couple of weeks ago. “They are making this very grand gesture when they make these ads that are moving.”

“‘Just do it’ is their slogan, but ultimately behind closed doors everything that is a dream for women in particular is something that they are basically stuffing you down and saying actually, that’s not really for you, this is for TV,” added Montaño, who in 2014 finished an 800 meter race while eight months pregnant.

Nike’s response came earlier this month, and they admitted to inconsistencies in regards to how sponsorship money was allocated and said they’ve since made corrections. 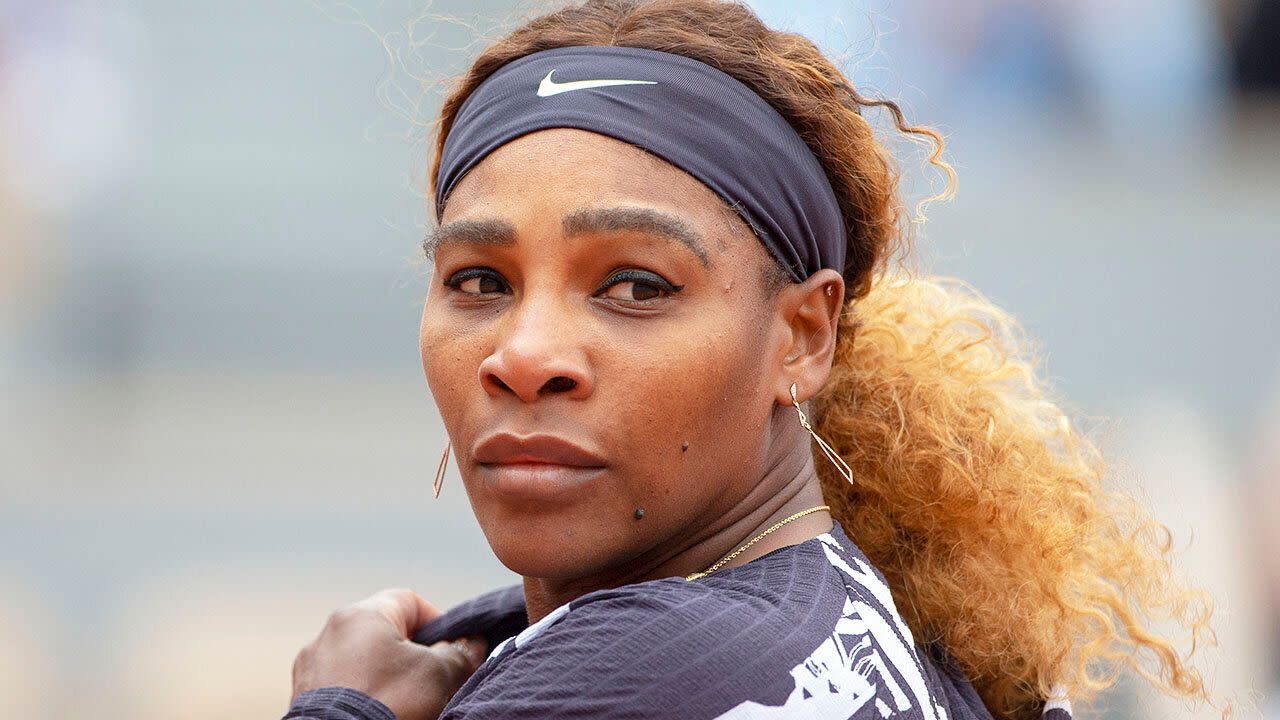 “Nike is proud to sponsor thousands of female athletes,” a statement read. “As is common practice in our industry, our agreements do include performance-based payment reductions.”

Williams was asked about Montaño’s claims and Nike’s statement Monday at the French Open after she won her first-round match. Williams said the sports apparel company, who had her back in 2017 while pregnant, will definitely make improvements.

Montaño responded to Williams in a statement and said she’ll be happy when Nike puts action behind their words and until then defending them is premature.

“It is an absolute mistake to continuously accept verbal affirmations,” said the Olympic runner. “We need action to follow suit.”

Rapper announces that he will be turning himself in tomorrow!

Son drowns trying to save his father who fell into the lake sleepwalking!