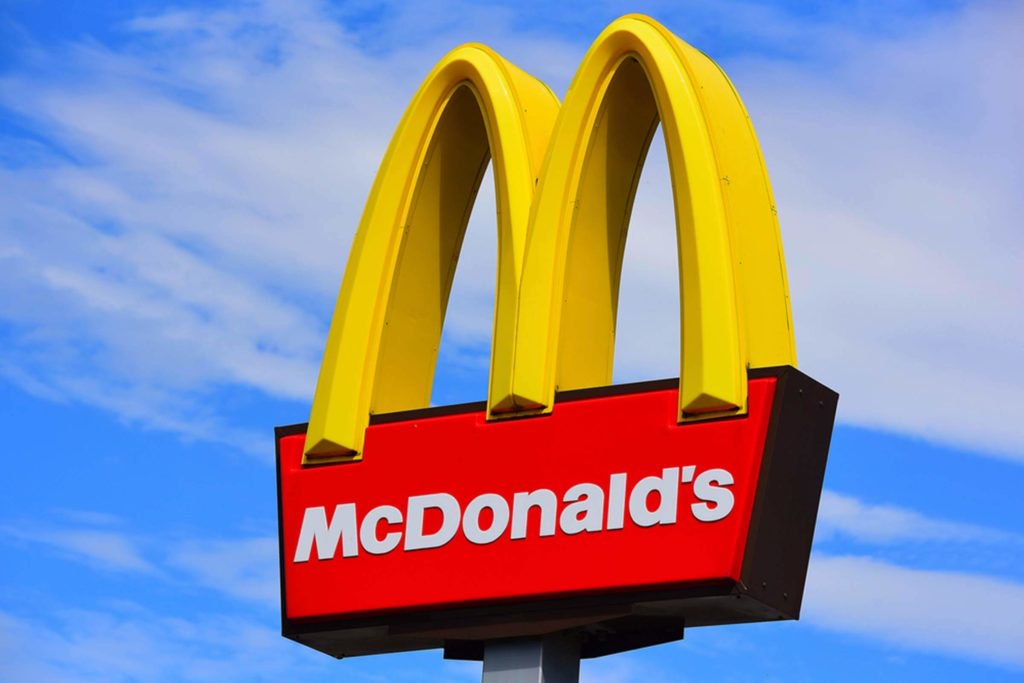 Indiana man Evan Schaffer will likely spend the rest of his life in prison for murdering a man who had honked at him in a McDonald’s drive-through, WBIW-TV (Bedford, Indiana) is...
by Joy Smith November 21, 2018 712 Views

Indiana man Evan Schaffer will likely spend the rest of his life in prison for murdering a man who had honked at him in a McDonald’s drive-through, WBIW-TV (Bedford, Indiana) is reporting. And while the family of the victim, 25-year-old Justin Lampkins, welcomes justice for their loved one’s killer, Schaffer’s family insists that the 2017 incident was an act of self-defense.

“No one envisions going to McDonald’s, hearing a horn honk and getting yourself shot and killed.”

In the early-morning hours of April 23, 2017, Schaffer — who had been drinking alcohol leading up to the incident — had gone to a McDonald’s in the southern Indiana town of Bedford. He wasn’t the only one who had gone to McDonald’s that morning, however.

As the Post-Bulletin reported at the time, Schaffer was behind another vehicle in line, with at least two others behind him. The driver of the vehicle in front of Schaffer placed his order and then moved forward, Schaffer did not. The victim, Lampkins, was two cars behind Schaffer. He honked his horn to call Schaffer’s attention to the fact that he needed to move.

Schaffer’s father, Daniel Schaffer, says that his son was merely defending himself. Specifically, he says that Daniel — whom he admits approached Lampkins’ vehicle with a gun in his hand — didn’t intend to use the gun, until Lampkins threatened him and reached for a weapon of his own.

“Mr. Lampkins has a hand in his death… He identified himself as a Marine and continued to attack my son with a weapon. It is our God-given right to self-defense. This was not murder but self-defense.”

Further, Daniel Schaffer said that Bedford police “turned off their body cameras” and “beat and tased” his son. The elder and younger Schaffers also both complained that the jury pool was tainted, and that a jury in any other Indiana county would have seen this crime as an act of self-defense and acquitted the younger man. 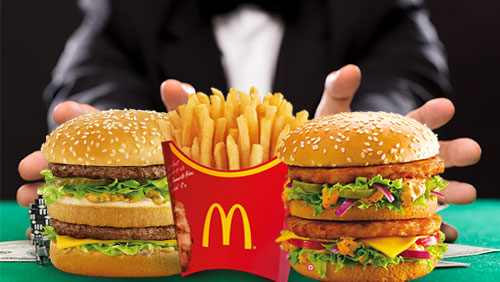 Rejecting Schaffer and his family’s claim that he acted in self-defense, Plummer sentenced Schaffer to 63.5 years in prison — 62 years for murder, and two years for a Level 6 felony conviction of pointing a firearm. He was also sentenced to one year for carrying a handgun without a license, and 180 days for battery. Those sentences will be served after the murder and firearm convictions, and will also be served concurrently.

Evan Schaffer says that he plans to appeal the conviction

Sex crime investigator charged for raping a minor while on duty!