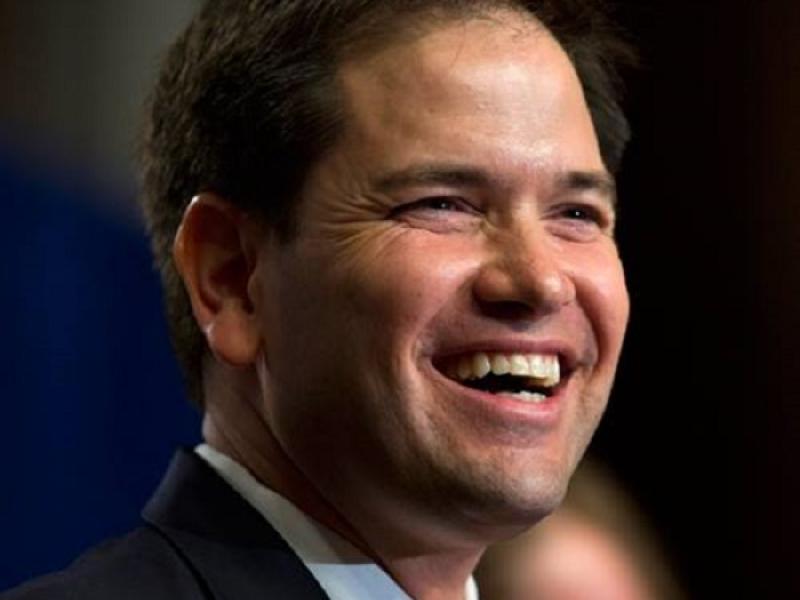 Sen. Marco Rubio gave the GOP tax bill a big boost Friday after announcing his support in response to late changes to its child tax credit and another key...
by Katricia Brown December 15, 2017 553 Views

Sen. Marco Rubio gave the GOP tax bill a big boost Friday after announcing his support in response to late changes to its child tax credit and another key Republican also said he was jumping on board — support that solidifies chances for passage.

Rubio, R-Fla., had initially come out against the bill on Thursday over reports that the House-Senate deal would include a deeper tax cut for Americans making over $500,000, while leaving out his proposal to expand tax credits for low-income families. 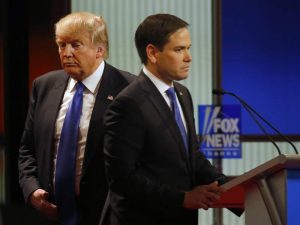 Negotiators quickly worked to partially meet his demands. Rep. Kristi Noem, R-S.D., a member of the House negotiating team, said that to satisfy Rubio the plan would now make $1,400 of the $2,000 child tax credit refundable instead of $1,100 in the original draft.

The tweak was enough for Rubio, who announced his support for the changes on Twitter. A spokeswoman confirmed to NBC News he would a “yes” vote on the overall bill, which is expected to be voted on in Congress next week.

For far too long, Washington has ignored and left behind the American working class. Increasing the refundability of the Child Tax Credit from 55% to 70% is a solid step toward broader reforms which are both Pro-Growth and Pro-Worker.

In addition, Sen. Bob Corker, R-Tenn. — who had been the sole vote against the initial Senate bill, citing deficit concerns — also announced his support for the GOP plan on Friday.

“This bill is far from perfect, and left to my own accord, we would have reached bipartisan consensus on legislation that avoided any chance of adding to the deficit and far less would have been done on the individual side with items that do not generate economic growth,” Corker said in a statement.

“But after great thought and consideration, I believe that this once-in-a-generation opportunity to make U.S. businesses domestically more productive and internationally more competitive is one we should not miss,” he added.

Corker said he hoped his concerns about the deficit could be alleviated by “significant regulatory changes that are underway, and hopefully, future pro-growth oriented policies relative to trade and immigration, could have significant positive impact on the well-being of Americans and help drive additional foreign direct investment in Tennessee.”

White House Press Secretary Sarah Huckabee Sanders said, “The President greatly appreciates Senator Corker’s phone call and pledge to support tax cuts. He sees a great entrepreneurial spirit being released in our country and he is a part of that spirit. When these massive tax cuts and incentives kick in, jobs and growth will follow at a very high level.”

The tax bill’s text will be released at 5:30 p.m., according to Ways and Means Chairman Rep. Kevin Brady, R-Texas. Few details of the legislation have been made public, giving Americans and lawmakers alike a short window to evaluate what Brady says is a 503-page bill.

Votes are planned next week, with the Senate hoping to pass it as early as Tuesday.

His office later tweeted a photo of him signing the final conference report negotiated between the House and Senate, each of which had passed tax bills earlier.

Both bills would slash the corporate tax rate to 20 percent, add lower rates or new deductions for pass-through businesses, and enact temporary tax breaks for individuals, with the biggest gains concentrated at the top, along with more modest benefits for lower incomes.

While the House seems on track to pass tax legislation, Republicans face a tighter margin in the Senate. No Democrats are expected to back the final bill, with members overwhelmingly critical of the previous version’s $1.5 trillion cost and emphasis on tax breaks for higher incomes.

Republicans can only afford to lose two of their members as a result.

Has President Trump ruled out granting Michael Flynn a pardon ???