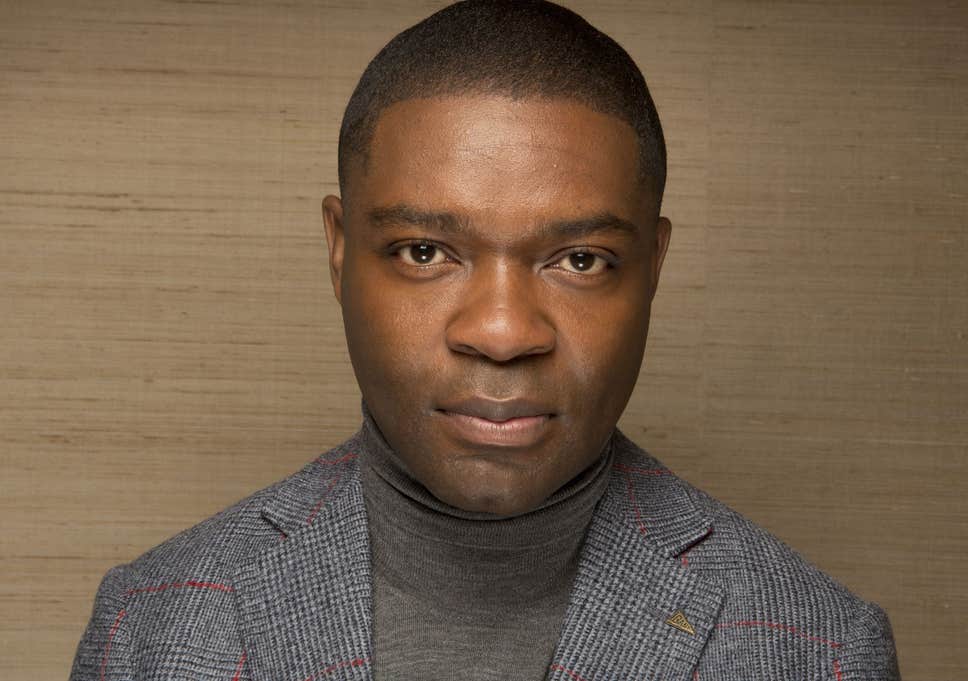 David Oyelowo has no issue with a black, British actress playing an iconic African-American like Harriet Tubman — despite lacking roots to American slavery — because acting is acting....
by Raquel Jayson August 21, 2019 402 Views

David Oyelowo has no issue with a black, British actress playing an iconic African-American like Harriet Tubman — despite lacking roots to American slavery — because acting is acting.

Yes, you could say the British actor was just defending the home team, but the discussion about Cynthia Erivo’s casting as Tubman has some personal relevance for David. Remember, he played MLK in the Oscar-winning film, “Selma” — so he tackled the Tubman issue with Van Lathan on ‘The Red Pill Podcast.’

David said he doesn’t understand the controversy, and in the most gracious way possible (it’s that British accent) added … an actor’s background shouldn’t matter, if he or she gets the job done.

The debate around the Tubman movie is that critics think it’s an insult a slap in the face to not have an African-American woman in a role that has so much cultural significance.

David did raise an interesting counterpoint — about Americans playing Brits — and also white British actors playing American roles. Daniel Day-Lewis as Abraham Lincoln, or Christian Bale as Dick Cheney. David wondered where was the outrage when those movies were cast??

He suggests there’s a “fight for the scraps” mentality in the black community that divides fellow actors instead of bringing them together. Watch the clip … thought provoking for sure.

And, check out Van and David’s full convo on ‘The Red Pill’ podcast.