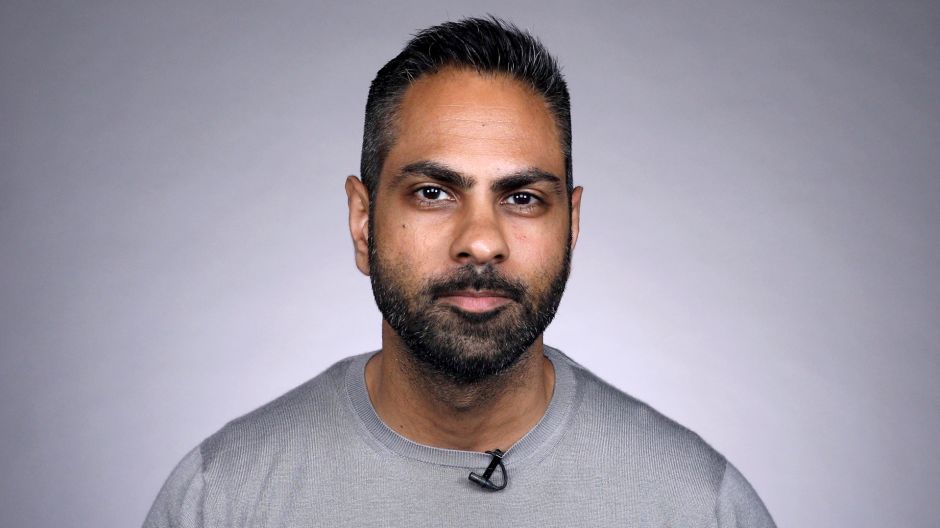 Self-made millionaire Ramit Sethi: This is the mindset you need to be rich

Self-made millionaire: Forget the advice to cut back spending — this is the way to get rich Reaching financial independence takes a lot of work, but the first step...
by Raquel Jayson September 25, 2018 1035 Views

Self-made millionaire: Forget the advice to cut back spending — this is the way to get rich

“I want to encourage you to think about your mindset,” Sethi says. “Are you driven by a scarcity mindset, or a growth mindset?”

In order to become wealthy, you need to change how you think about money, Sethi, the author of “I Will Teach You to be Rich,” argues. Rather than considering money to be something scarce you have to protect and save, think of it as a tool, and prioritize how you can earn more.

“A scarcity mindset is all about ‘I’ve got this much money, I’m not going to let anybody touch it,'” Sethi explains.

“On the other hand, you have growth oriented people, who say, ‘You know what, I’m happy with what I earn, but I think I can do more. I can grow more, I can challenge myself.'”

The key is always focusing on ways to earn more.

“You’ve got time after work. Don’t tell me you don’t have time, the average American watches five hours of T.V. a day,” he says. “Start a side business, go full time if you want. But think about how much you can grow and earn versus how much you can cut and protect, and that is how you start crafting your own rich life.”

While Sethi admits that many young people aren’t spending their money wisely, he says prioritizing your income is more powerful than just slashing spending alone.

“Should you cut back on stuff? Yes. You probably overspend, you probably could look at your subscriptions and cut back on some of those things,” he adds. (For example, 84 percent of consumers underestimated what they spend on monthly subscription services, from dating apps to Netflix and Spotify, according to an August survey.)

And, successfully negotiating for one raise is likely to lead to another, and another over your career, he adds.

“Think about the type of person who knocks on their boss’ door and says, ‘You know what, I’d really love to be a top performer. Can we sit down and discuss what it would take for me to excel in this role?'” Sethi says. “The type of people who go in and ask for a raise and out perform at work, tend to do it over and over again.”

Just cutting just back on fancy coffee and avocado toast won’t have the same impact, he says.

“If you want to be scarcity driven, then you’re going to spend the rest your life saying ‘Don’t take away what I have because there’s no way I can change it,'” he says.