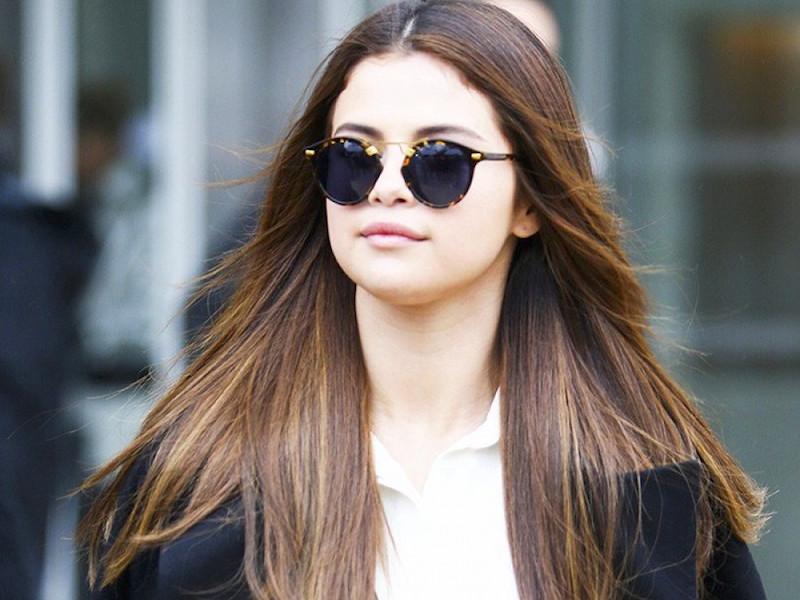 Selena has her first interview since her kidney transplant!

Just last month, Selena Gomez revealed to her shocked fans that she had been laying low recently due to the fact that she had undergone a kidney transplant due...
by Joy Smith October 28, 2017 1019 Views

Just last month, Selena Gomez revealed to her shocked fans that she had been laying low recently due to the fact that she had undergone a kidney transplant due to suffering from the autoimmune disease lupus. In the last couple of years, she has opened up to fans about the disease, in which the body mistakes healthy cells for invader cells and engages in a war with itself. 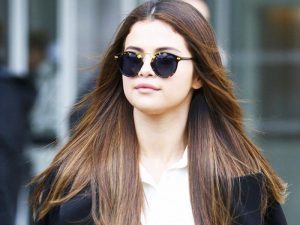 Selena Gomez’s friend, Francia Raisa, who is known for her role on ABC Family’s The Secret Life of the American Teenager, stood up and offered Selena her kidney without her having to even ask.

Selena and Francia will be featured in an interview on Monday on the Today show, where they will discuss Selena’s struggles with lupus as well as the transplant. Selena Gomez has reported that she is feeling much better since the operation, and she is currently filming a movie with Woody Allen in New York City.

According to Selena Gomez, her kidneys were simply about ready to give out due to complications that had arisen from lupus. At this point, she says, it was a life-or-death situation, and she is incredibly grateful for her friend Francia, who stepped up to the plate without even asking.

In the interview, Selena Gomez gets very emotional about her relationship with Francia and the friendship the pair share. Selena also admits that she didn’t want to ask any family members or friends for help and was ready to go on a donor list when Francia volunteered.

Francia Raisa has opened up on Instagram, stating that she is pleased God trusted her with such an amazing task to change someone’s life, but also touch her’s in the process.

The interview with Savannah Guthrie will air on Monday.

Now that Selena Gomez is back to a healthier version of herself, she is not only starring in films but is also collaborating with Marshmello on a new song, titled “Wolves.”

There have also been rumors swirling that the famous actress and singer has reunited with former flame, Justin Bieber. This, however, has neither been confirmed nor denied by Selena or her reps.

Photo Credit:Shop: Who What Wear

Male teen, 19, shot in the head at a party last night and lives!