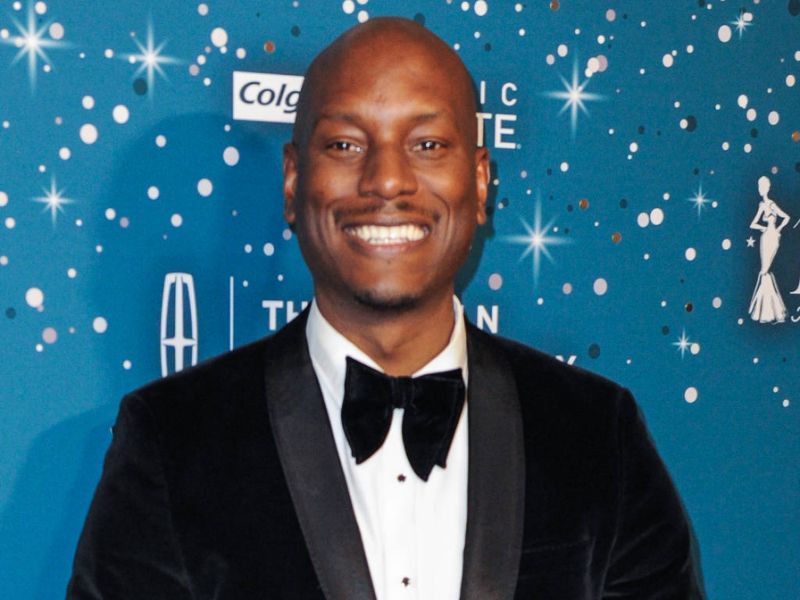 Photo credit: VL Trends Photo Credit: Web Mail The Fate of The Furious actor merited more than his fair share of side eyes from the Internet earlier this year...
by Joy Smith June 6, 2017 594 Views 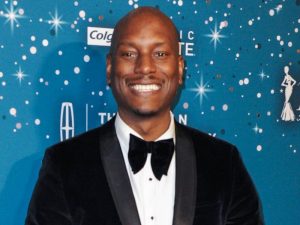 The Fate of The Furious actor merited more than his fair share of side eyes from the Internet earlier this year when he gave his two cents on promiscuous women. After issuing an apology, it seemed as though the newly married singer/actor might’ve learned his lesson and kept his controversial opinions on relationships to himself.  Well on Monday (June 5) Mr. Gibson took to Instagram to not give his thoughts on relationships, but instead corral men to offer their relationship advice to women.

The comments ranged from the spiritual to “put God first and don’t focus on men at all” to the “become best friends with his mother” all the way to the “I usually like my pickles halved with my sandwich.”

Sensing that this could all go terribly left, singer-songwriter and judge of NBC’s World of Dance, Ne-Yo quickly stepped in and offered what some might deem as sage advice.

Video: Breaking and entering ! Look who was caught in their home!

Trump promises to keep tweeting, accuses media of trying to convince him otherwise