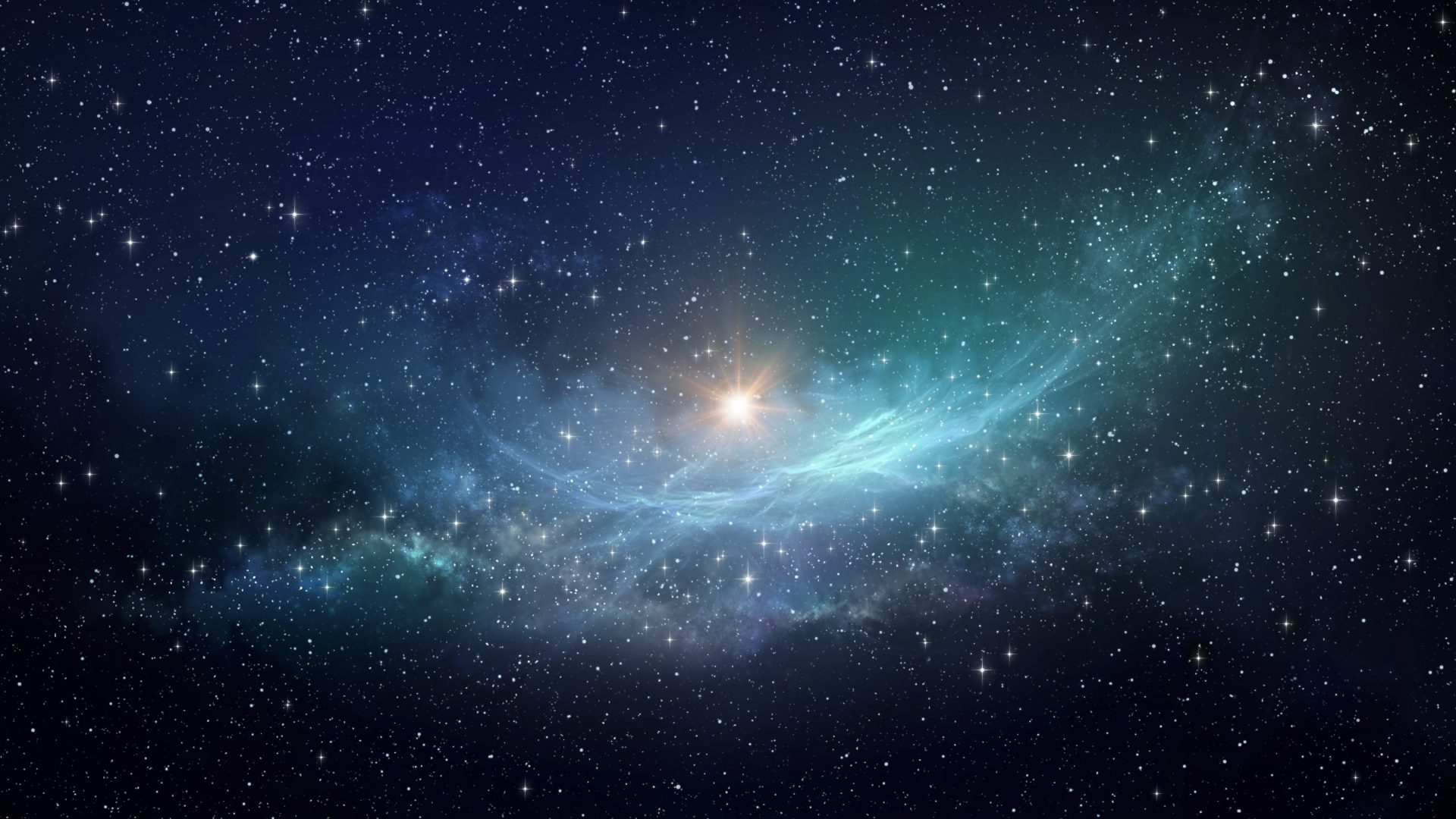 MYSTERIOUS radio signals being sent from a galaxy far, far away are baffling astronomers and scientists. The unexplained ‘fast radio bursts’ (FRBs) have been detected hitting the earth on...
by Raquel Jayson February 12, 2020 146 Views

MYSTERIOUS radio signals being sent from a galaxy far, far away are baffling astronomers and scientists.

The unexplained ‘fast radio bursts’ (FRBs) have been detected hitting the earth on a 16-day cycle for more than a year.

This is the first time inter-galactic signals have been recorded on a regular cycle rather than random batches. FRBs discharge as much power as hundreds of millions of Suns but last just a few milliseconds.

They were first detected 13 years ago and theories include radio waves created by a black hole converting into a white hole and exploding, cosmic strings colliding or even messages from alien species.

Avi Loeb of the Harvard-Smithsonian Center for Astrophysics, said: “We haven’t identified a possible natural source with any confidence.

“An artificial origin is worth contemplating and checking.” Prof Loeb has previously suggested FRBs are more likely to be generated by alien space ships powered by light sails.

They recorded FRB signals arriving twice an hour for four days before falling silent for 12 days then starting again. The 16-day cycle repeated itself on 25 occasions during a 409-day period.

Their origin was located within a medium-sized spiral galaxy about 500 million light-years away – making it the closest FRB discovered to date.

It is claimed CHIME has detected a further eight new FRBs including one which repeats. CHIME consists of four half-cylinders laid side by side, acting as fixed antennae to map the sky.

It is designed to map hydrogen emission but can also spot FRBs as it scans 1,024 points in the sky at 16,000 different frequencies, 1,000 times per second.

The findings were published this week and will now be scrutinised by experts. There is currently no evidence supporting the hypothesis that FRBs are connected to alien civilisations.