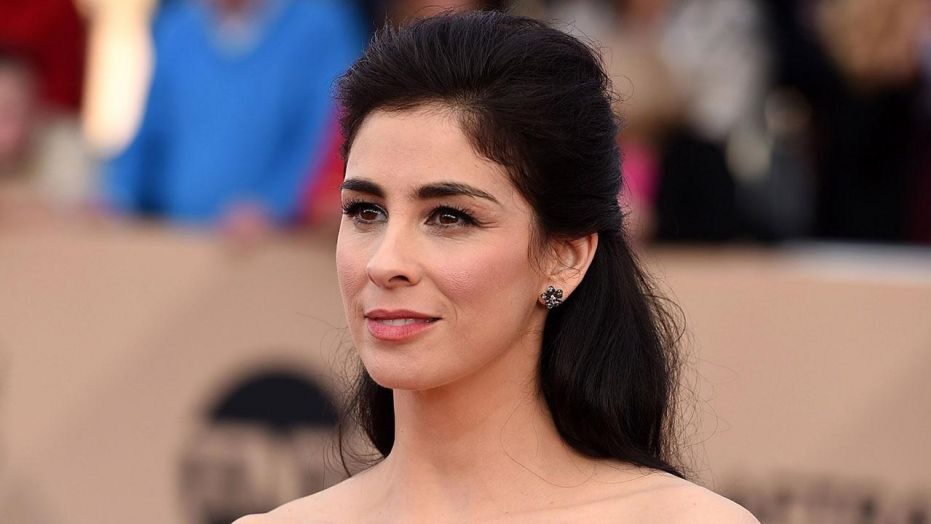 Sarah Silverman shares video of pastor wishing for her ‘untimely death’: ‘He is going to get me killed’

Watch the latest video at foxnews.com Comedian Sarah Silverman shared a video in which a pastor wishes for her “untimely death” over a 2005 joke she made about Jesus...
by Raquel Jayson August 11, 2019 299 Views

Comedian Sarah Silverman shared a video in which a pastor wishes for her “untimely death” over a 2005 joke she made about Jesus that she claims was taken out of context.

Silverman took to Twitter on Thursday to share a post in which Pastor Adam Fannin gives an anti-Semitic sermon, and calls out the comedian over something she said in her comedy special “Jesus is Magic.”

“These Jewish, false prophet, anti-Christian, anti-God… They’re willing to put Jesus to death again! Have you heard of this comedian Sarah Silverman? You guys know what I’m talking about? She brags about it! ‘I’d do it again!’ Listen, she is a witch, she is a jezebel, she is a God-hating w—- of Zionism. I hope that God breaks her teeth out and she dies. She is a wicked person and she is, like, the perfect representation of religious Judaism,” Fannin says in the video, reposted by Silverman.

“If I get murdered, start here,” the comedian tweeted along with the video.

“He is going to get me killed,” she wrote in part of another tweet.

Fannin used to be affiliated with the literalist Stedfast Baptist Church in Jacksonville, Fla., but has since moved to the Law of Liberty Baptist Church in the same city, according to Newsweek. The original video was removed from YouTube but reposted again by detractors.

“I pray that God would give her an untimely death, and it would be evident that it’s at the hand of God,” he continued.

Silverman sent a third tweet in which she tried to give the situation more context for her followers.

“It goes like this: Someone on the Right made a meme of a joke from ‘Jesus is Magic,’ a comedy special I did in character, and presented it as if I was saying it at a press conference. It’s a picture of me with the quote ‘I’m glad the Jews killed Jesus. I’d do it again!’ And THAT is what triggered the pastor,” she wrote. “So, the person who made the meme knew it was comedy and intentionally repurposed it as real, knowing it would influence a swath of people who see it and share it everyday.”

She continued: “And that’s America today. Incitements of violence based on lies and the disingenuous re-framings of truth.”

Silverman previously addressed “Jesus is Magic” while discussing how her comedy has evolved over time. “I don’t stand behind a lot of comedy I did in the beginning. I haven’t seen ‘Jesus is Magic’ in 10 years. I would call it very problematic,” she said. “I can only accept myself and know that I change. I have done things in comedy I wouldn’t do today.”

Apollo Nida Is Out Of Jail And Sends A Heartfelt Message To His Sons!