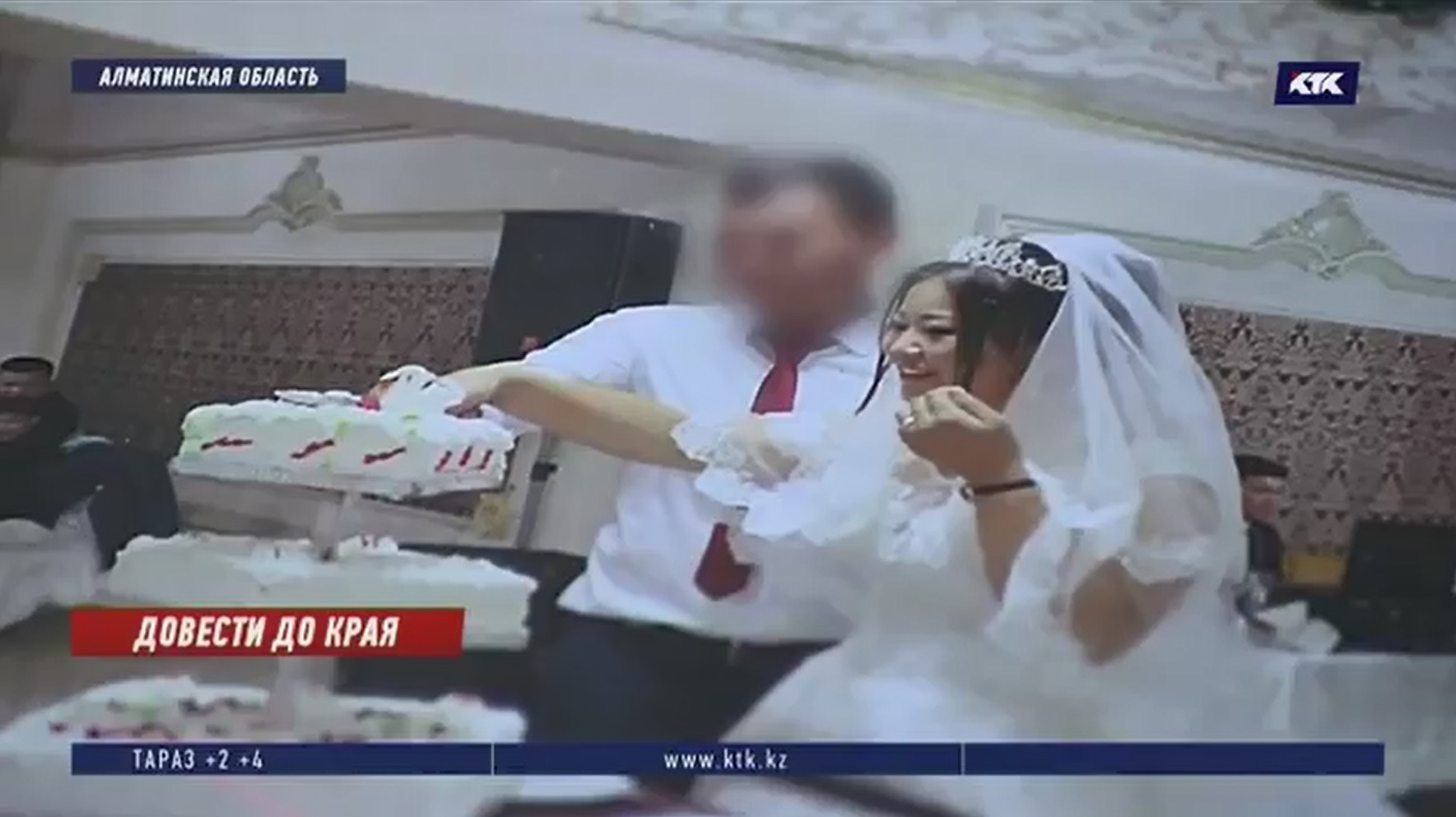 A MOTHER has killed herself after allegedly being forced to give up custody of her son so her husband could raise the baby with his new wife. Gulmaisa Zhakybaeva,...
by Raquel Jayson January 22, 2020 1480 Views

A MOTHER has killed herself after allegedly being forced to give up custody of her son so her husband could raise the baby with his new wife.

Gulmaisa Zhakybaeva, 21, was found dead in her parents’ home in the small town of in Zharkent in eastern Kazakhstan.

The young woman left a note in which she wrote that she had been driven to suicide by husband Zhanat Kuanyshbaev.

She wrote that Kuanyshbaev had forced her to sign a document attesting the she “willingly refused to have contact with her child or take care of him” and that she “wanted the baby to be taken away from her”, reports said.

Gulmaisa wrote that her husband planned to use the papers in a court to deprive her of parental rights and take full custody of their son.

Her mother has also since alleged that Gulmaisa signed the document while being subjected to physical violence and death threats by her husband, who is a policeman.

She said Gulmaisa’s body bore bruises and burns from a stun gun that were not mentioned in the forensic report.

Local law enforcement has initiated a criminal case for incitement to suicide, although nobody has yet been arrested.

Aidar Abdrakhmanuly, deputy head of the Panfilov District Police Department, told reporters: “The husband was interrogated and is on a sick leave at the moment.

“All arguments and claims of the victim’s relatives will be checked.”

Gulmaisa worked as an English language teacher and married her husband 18 months ago.

Her family have said they thought she was in a happy marriage until recently.

Her mother, Ardak Zhakybaeva, said: “Her parents-in-law called and said, ‘Take your daughter away from our house.

“‘Zhanat wants to bring home a new wife. So your daughter must go away.'”

She said Gulmaisa came to them in tears a few days later and said her husband had kicked her out.

“She did not want us to worry and never told us horrific details about her marriage,” she said.

“We learned them only now after reading her death note.

“I want this man and his father to be punished by law for driving my daughter to suicide.”

The baby boy is currently living with his mother’s relatives, though they fear his father could come and take him away.

In Kazakhstan, a person charged with incitement to suicide faces up to three years in prison.