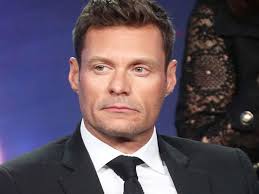 The woman who accused Ryan Seacrest of rampant sexual harassment has filed a police report detailing the superstar’s alleged bad behavior, RadarOnline.com can confirm. “At this point, I can...
by Zach Freeman March 29, 2018 422 Views 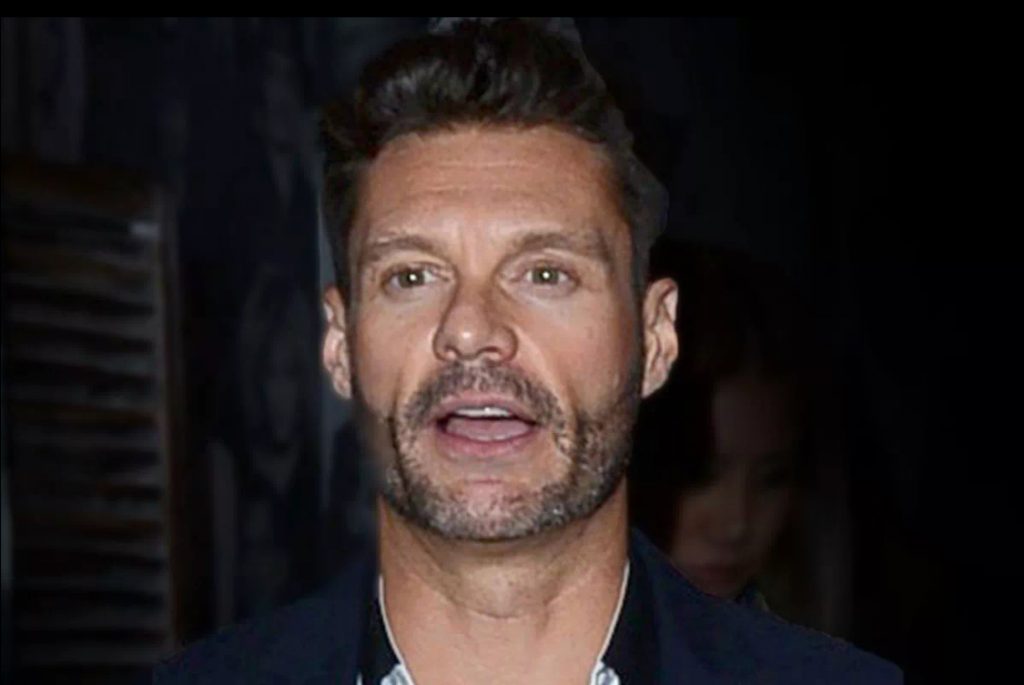 “At this point, I can confirm that a report has been taken,” Officer Garcia with the Los Angeles Police Department exclusively told Radar.

Suzie Hardy, who worked as Seacrest’s personal stylist for five years until 2012, claimed in a column with the Hollywood Reporter today she’s “not going away” months after she first made her allegations public – and said she contacted cops.

“I recently contacted the LAPD and filed a police report so I’m guaranteed a real investigation this time,” she wrote.

As Radar previously reported, E! claimed the hired an outside law firm to conduct a thorough investigation of Hardy’s accusations earlier this year, and found no evidence of Seacrest’s wrongdoing. Seacrest, 43, has called the allegations an extortion attempt.

Hardy claimed during their time working together, Seacrest grabbed her crotch, slapped her on the buttocks, and asked sexual questions about her personal life.

In her new article, the stylist claimed the TV host took pleasure in harassing her.

PHOTOS: Harvey Weinstein: Inside The Producer’s Last Moments Before Rehab

“In reliving all these incidents lately, one thing has stuck with me: Ryan seemed to really enjoy humiliating me. He would say out loud, ‘Look how red Suzie’s face is, look how embarrassed she is!'” she alleged in the piece.

Seacrest was snubbed by celebrities while hosting the Oscars just days after the accusations were made public.

And as Radar previously reported, American Idol bosses are blaming host Seacrest’s scandal for tanking ratings on the new season of the hit show.

The Weeknd Teases Release of My Dear Melancholy ‘Tonight’