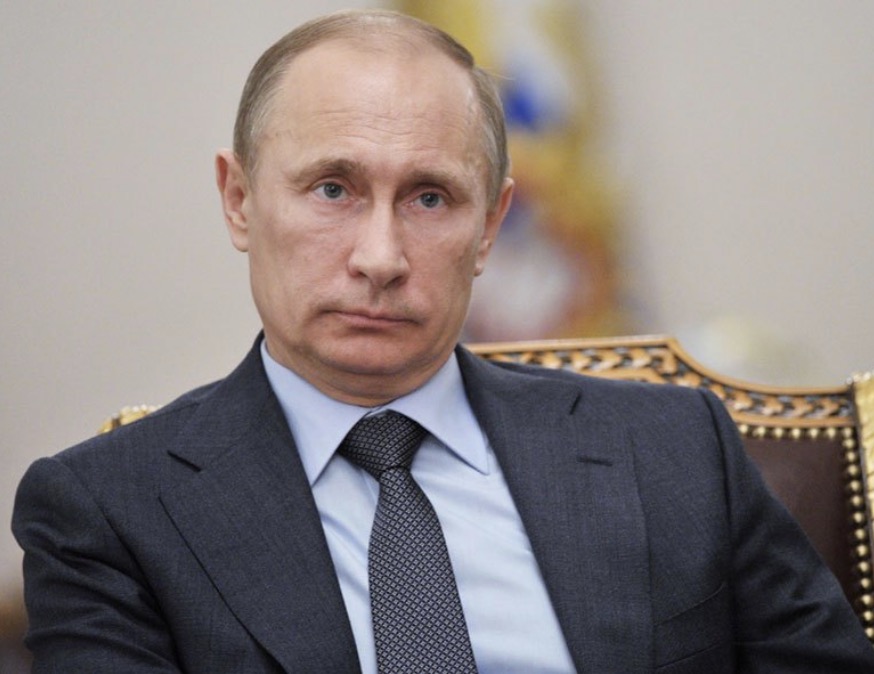 MOSCOW — Warplanes from the U.S.-led coalition operating over Syrian government-controlled areas west of the Euphrates River will be tracked as potential targets, Russia’s Defense Ministry said Monday, a...
by Zach Freeman June 19, 2017 453 Views 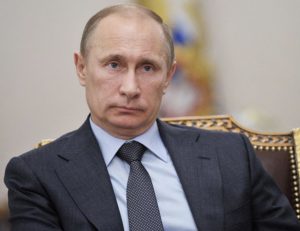 MOSCOW — Warplanes from the U.S.-led coalition operating over Syrian government-controlled areas west of the Euphrates River will be tracked as potential targets, Russia’s Defense Ministry said Monday, a day after the U.S. military shot down a Syrian air force jet.

Moscow condemned the downing of the Syrian jet after it dropped bombs near the U.S.-backed Syrian Democratic Forces that are fighting the Islamic State of Iraq and Syria (ISIS) group in Syria’s increasingly complicated civil war.

The downing of the warplane – the first time in the conflict that the U.S. has shot down a Syrian jet – came as Iran fired several ballistic missiles at ISIS in eastern Syria in retaliation for two attacks by the extremists in Tehran earlier this month that killed 17 people.
The U.S. military confirmed that one of its F-18 Super Hornets shot down a Syrian Su-22 that had dropped bombs near the U.S. partner forces SDF. CBS News correspondent David Martin reports, the F-18 fired two missiles as it approached the Su-22 jet from behind. The first missile missed the aircraft, while the second managed to blow off the rear end of the jet.

In a statement, the U.S. military said that officials used a “de-confliction channel” to contact the Syrian government in an attempt to de-escalate the situation.

Areas of northern Syria west of the Euphrates were controlled by ISIS before Syrian government forces captured most of them in recent months. The Russians appear to want to avoid further U.S. targeting of Syrian warplanes or ground troops that have come under U.S. attack in eastern Syria recently.

Moscow also called on the U.S. military to provide a full accounting of why it decided to shoot down the Syrian Su-22.

Russia, a key ally of Syrian President Bashar Assad, has been providing an air cover to the government’s offensive since 2015.

But in April, Russia briefly suspended a hotline intended to prevent midair incidents with the U.S. over Syria after the American military fired 59 missiles at a Syrian air base following a chemical weapons attack that Washington blamed on the Assad government.