A 12-year-old shot at two masked intruders who broke into his grandmother’s home just before 1 a.m. on Saturday, according to police in Goldsboro, North Carolina.

The intruders had demanded money from 73-year-old Linda Ellis and subsequently shot her, police said in a statement posted on the Goldsboro Police Department’s Facebook page.Police said the juvenile fired “in self-defense” at the suspects who then fled. Officers found one of the suspects, 19-year-old Khalil Herring, at an intersection near the Ellis home, suffering from an apparent gunshot wound, the statement said.

“Preliminary evidence suggest(s) Khalil Herring was one of the two masked intruders and was shot during the robbery,” police said.Both Ellis and Herring were transported to Wayne UNC Health Care in Goldsboro for treatment. Herring was later pronounced dead. Ellis, the juvenile’s grandmother, was treated for injuries that were not life-threatening and is currently listed in stable condition, Goldsboro police said.

When reached by CNN, a spokeswoman for Goldsboro Police would not provide any information about the second suspect in the attempted robbery. Randolph Bunn, who said he’s the juvenile’s great-uncle, told WTVD that he was in the home when the intruders forced their way in and that one of them was armed with a gun.”(The intruder) just shot his grandma … He would have shot him too, he would’ve shot me too, he would’ve killed us all,” Randolph Bunn told WTVD. Chiquita Coley, identified by CNN affiliate WRAL as Ellis’ great-niece, said she couldn’t believe what happened.”Why would somebody come into her house and do this? It’s got to stop,” Coley said. “I don’t know what they’re thinking around here in Goldsboro, but it’s got to stop.” 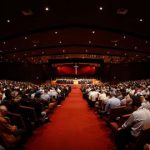 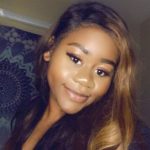 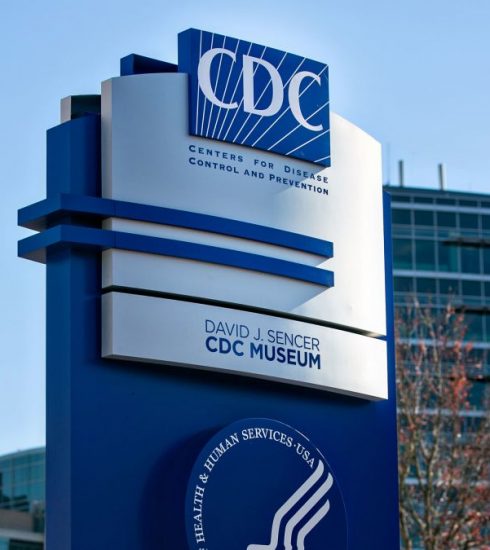 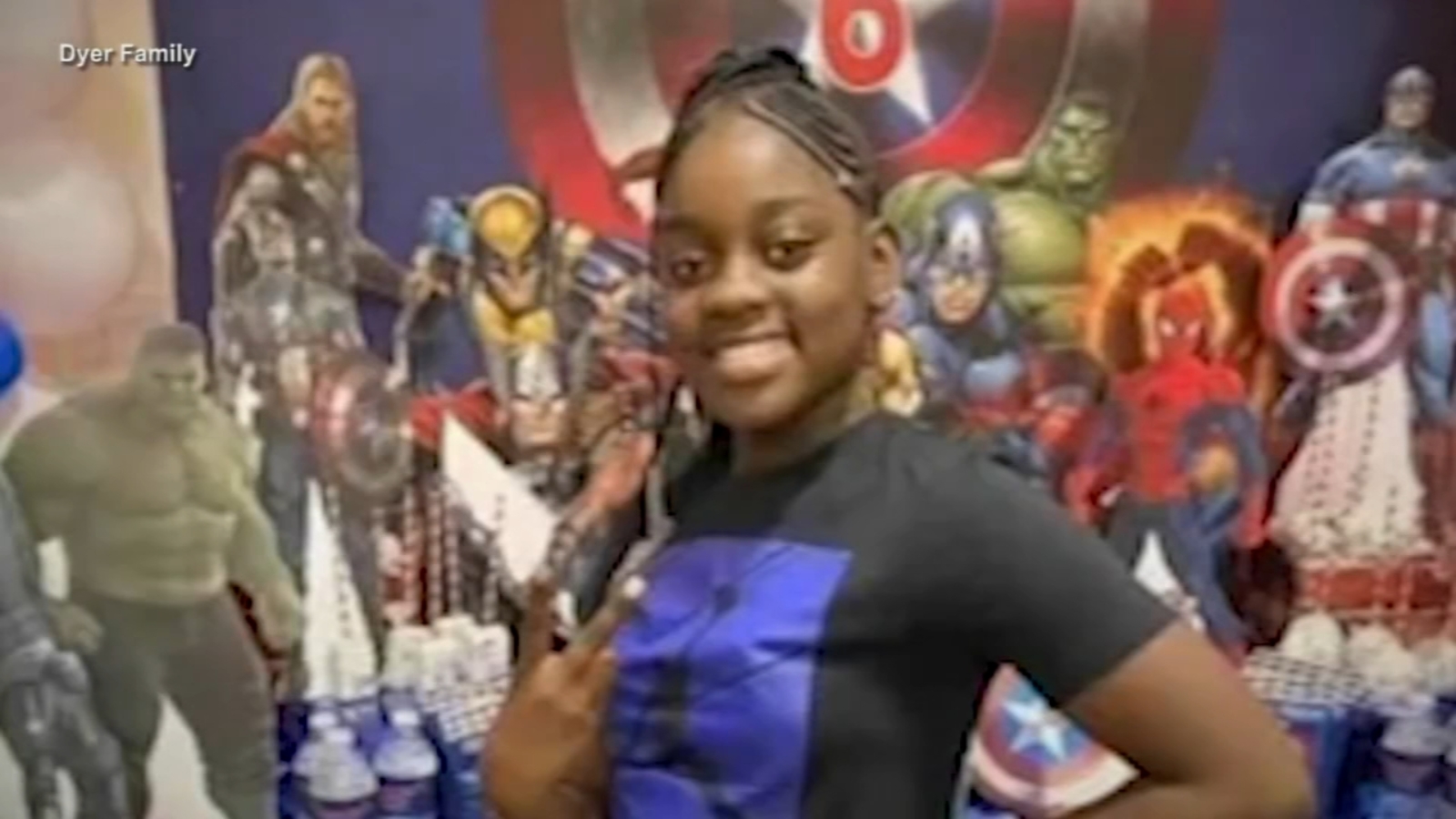 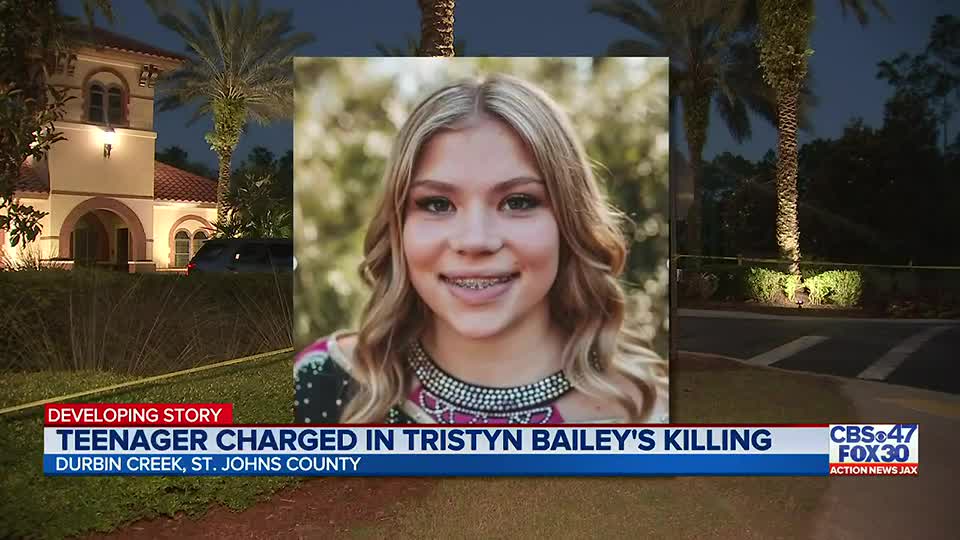