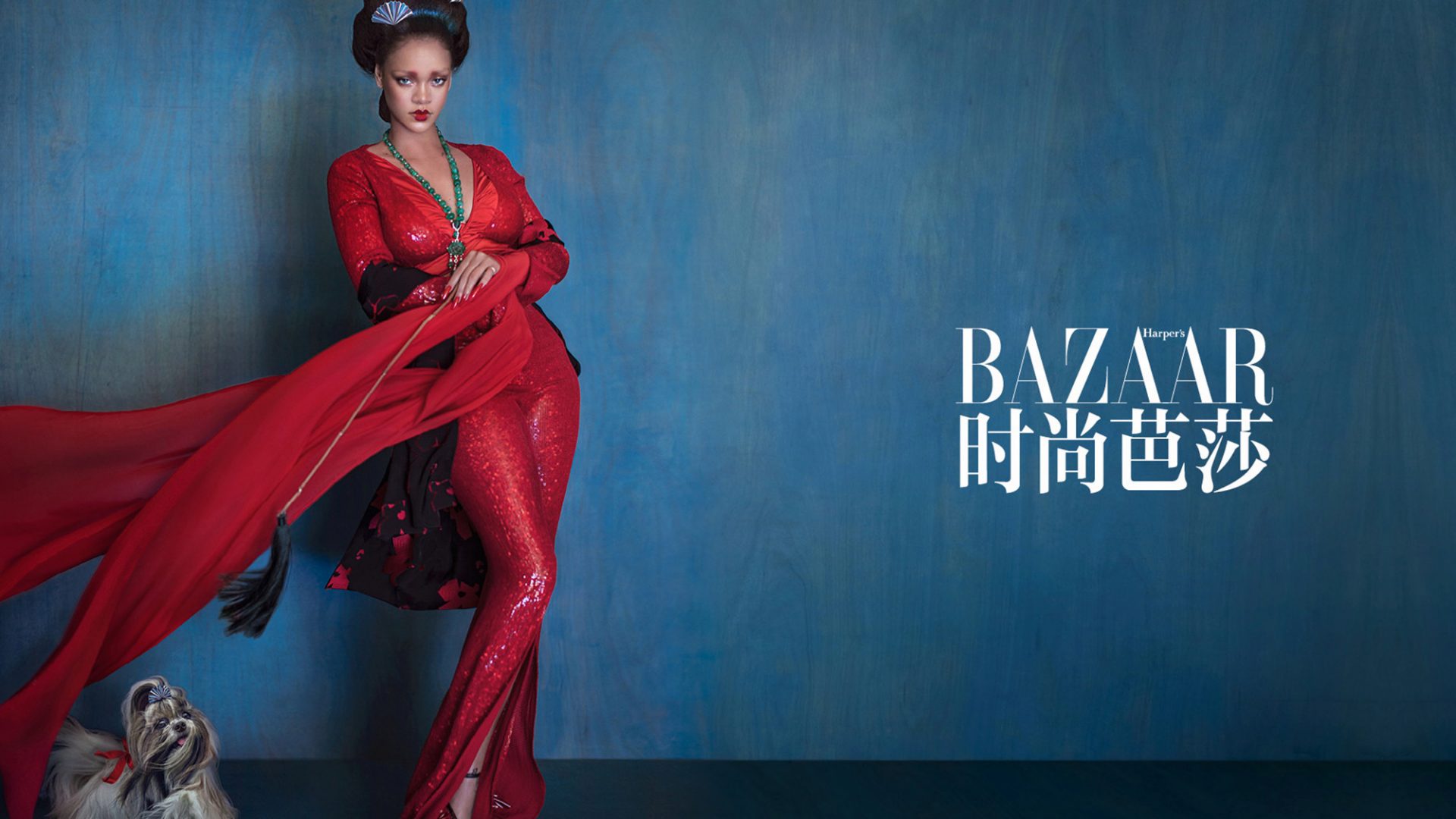 Rihanna called out for cultural appropriation over Harper’s Bazaar cover! 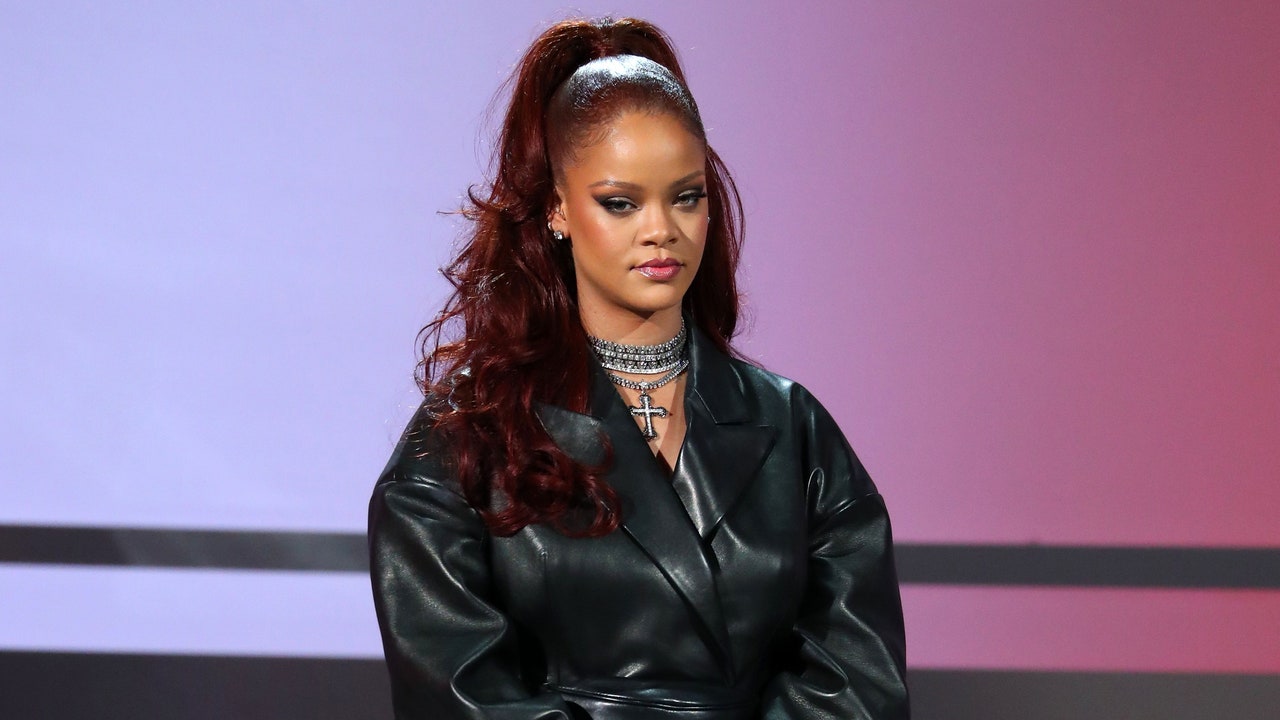 The shots of RiRi outfitted in Asian floral patterns, with matching hair and makeup for Harper’s Bazaar China, has spurred social media debate over whether the pop queen was guilty of cultural appropriation.

The mag touted its cover as “[a] western style icon meets [an] eastern aesthetic,” and shared the glam pics on Instagram on Monday.

For some media users, that wasn’t enough of an explanation.

“so nodoby gunna call rihanna out for cultural appropriation… hmm i see,” one Twitter user quipped.

Others were quick to defend the star. 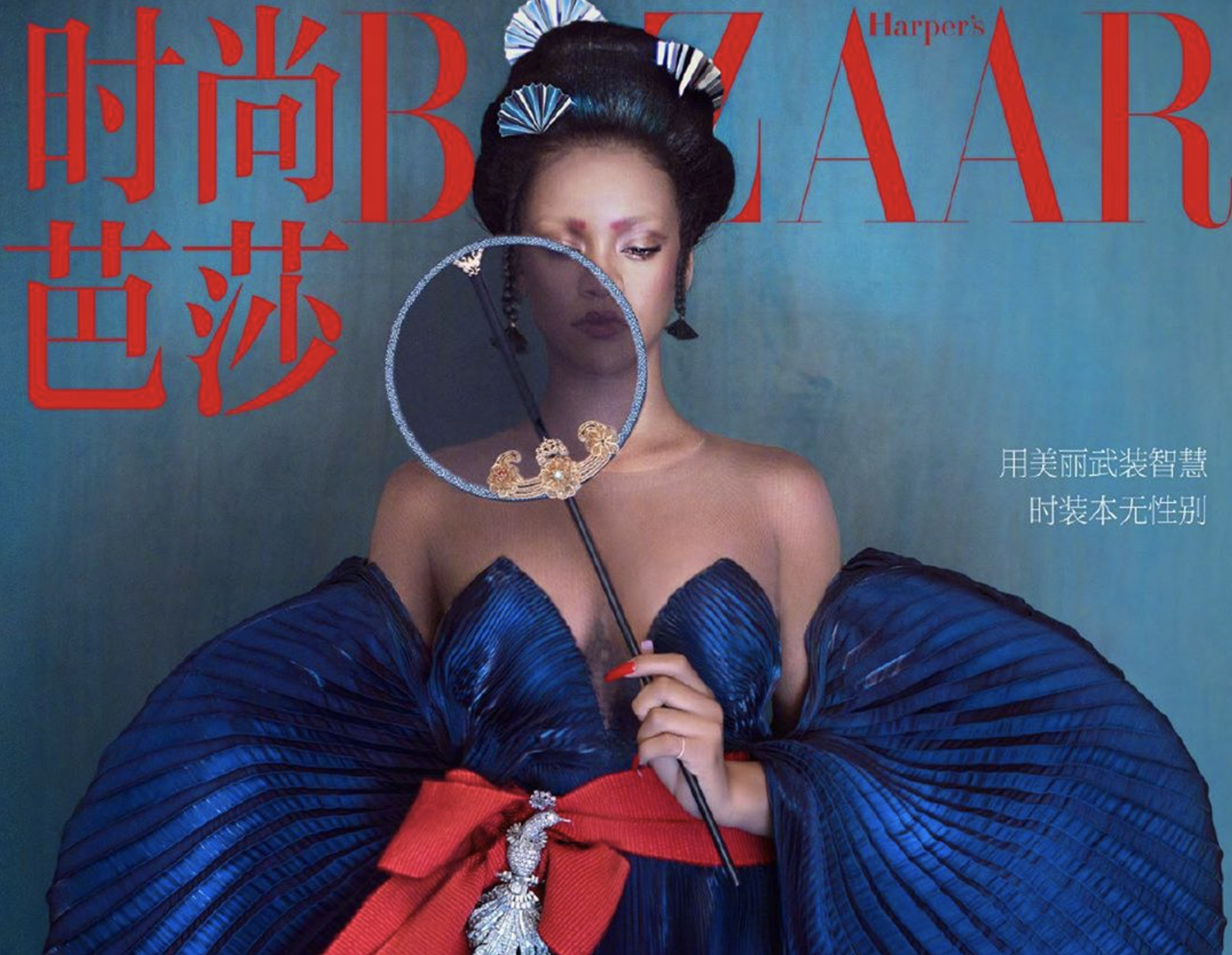 “It’s not cultural appropriation because the entire team behind Harper’s Bazaar China is Chinese,” posted one user. “THEY, Chinese people, dressed Rihanna like that.”

It’s not the first time Rihanna has shown love for the Far East look.

At the 2015 Met Gala, themed “China: Through the Looking Glass,” she stunned in a gold gown by Chinese designer Guo Pei.