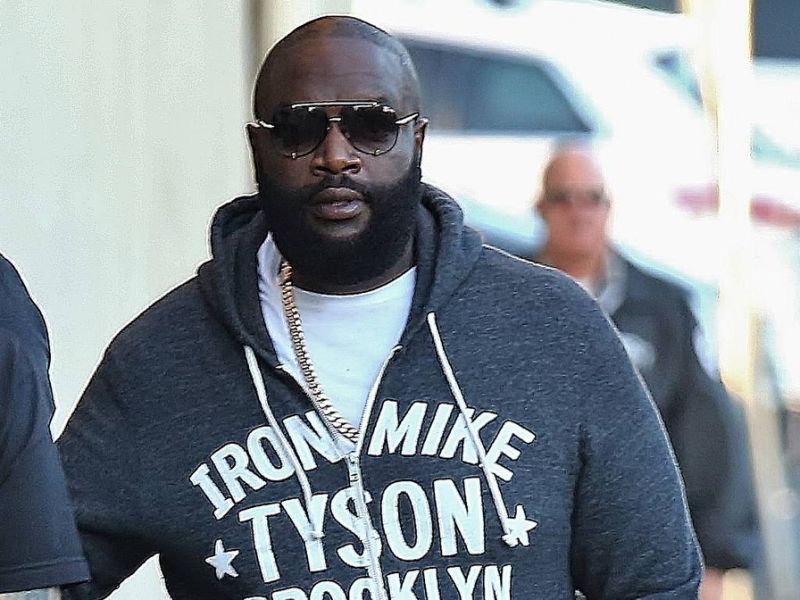 Rick Ross is in the hospital for a serious medical condition … TMZ has learned. We’re told Rick took ill in the Miami area at his home. Someone from...
by Zach Freeman March 2, 2018 454 Views 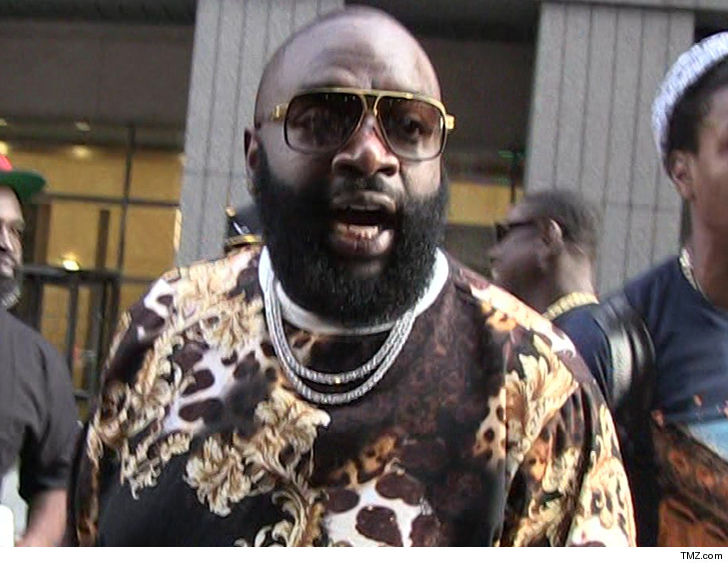 Rick Ross is in the hospital for a serious medical condition … TMZ has learned.

We’re told Rick took ill in the Miami area at his home. Someone from the home called 911 at 3:30 AM Thursday and said the person in distress was breathing heavy and unresponsive. The caller said the man in distress had a history of seizures — something that has plagued Rick — and they were trying to wake him up but he was “slobbing out the mouth.”

According to law enforcement the person in distress came to and became combative.

We’re told Rick went to a hospital by ambulance and is receiving a respiratory treatment, possibly for pneumonia.  One person connected to Rick says the medical issue is heart-related.

One source says Rick was asked to make an appearance Thursday night, but a rep told him the mogul was in the hospital.

This isn’t the first time Da Boss has had a major medical issue — he suffered 2 seizures on 2 separate flights in October 2011 and was hospitalized. He blamed them on a lack of sleep at the time, but changed his lifestyle and diet afterwards … and eventually dropped 100 lbs. 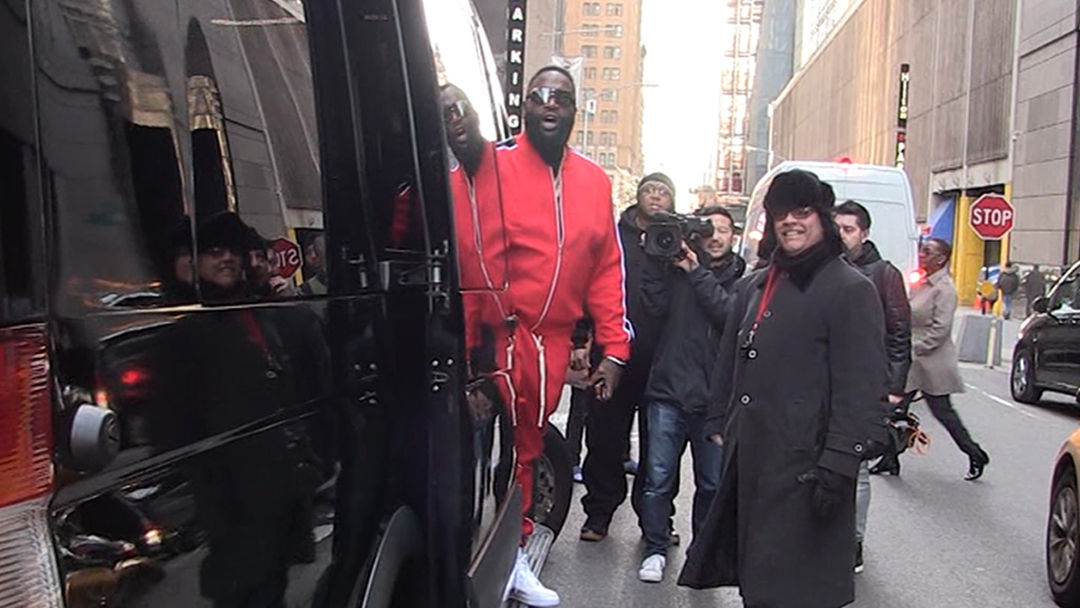 Last time we ran into Rick, he was hyped about Dwyane Wade going back to the Miami Heat. 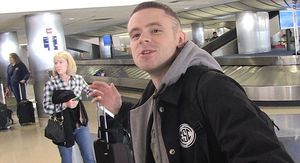 James Harden’s crossover broke the internet — and Wesley Johnson’s ankles — Wednesday night … but one of the best ball handlers on the planet says he’s seen way better!! We got…

T.I calls and end to the Houston’s restaurant boycott for discrimination!