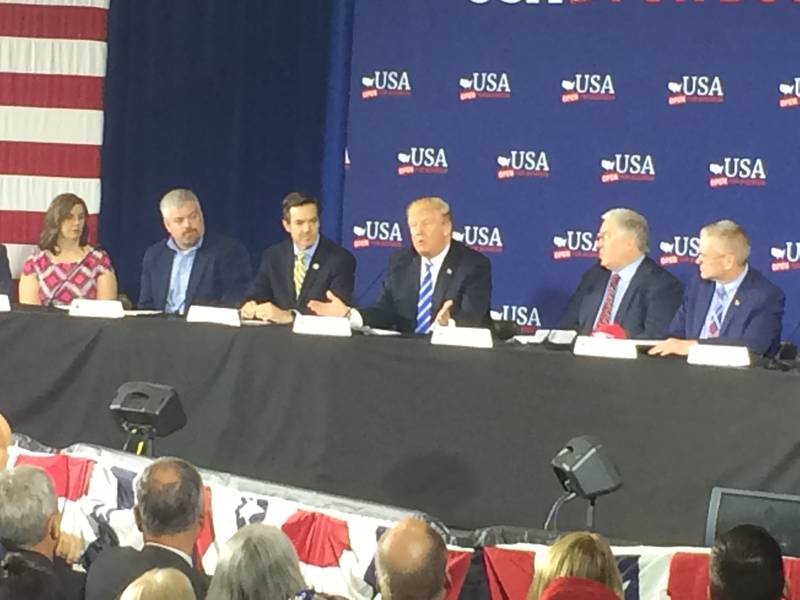 Washington (CNN)The Republicans’ bid to keep or expand their majority in the Senate starts Tuesday in West Virginia, Indiana and Ohio, with hotly contested primaries to take on three...
by Zach Freeman May 8, 2018 380 Views 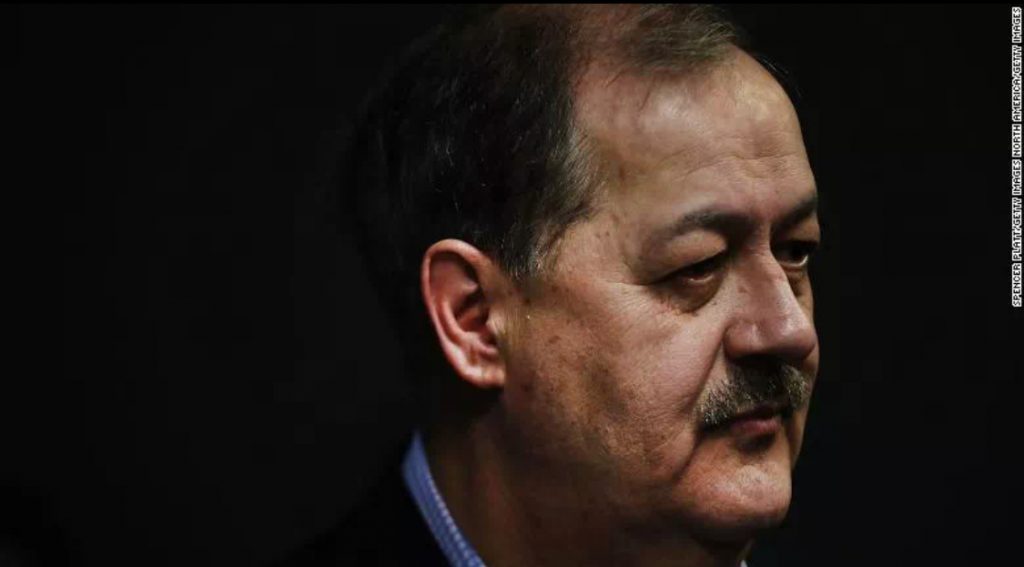 Washington (CNN)The Republicans’ bid to keep or expand their majority in the Senate starts Tuesday in West Virginia, Indiana and Ohio, with hotly contested primaries to take on three of the nation’s most endangered Democratic incumbents.

The political world will be watching West Virginia to see if Don Blankenship – the ex-convict coal baron whose late surge has Senate Majority Leader Mitch McConnell’s allies fretting that he could spoil the party’s chances of unseating Democratic Sen. Joe Manchin there this fall – defeats Attorney General Patrick Morrisey and Rep. Evan Jenkins.

Messer and Rokita sprinted to the finish line hammering Braun over his history prior to 2012 of voting in Democratic primaries. But Braun has pumped nearly $6 million of his own money into the race, allowing him to outpace his rivals in TV ads.

The winner will take on Sen. Joe Donnelly in what could be the GOP’s best chance of picking off a Democratic-held seat. 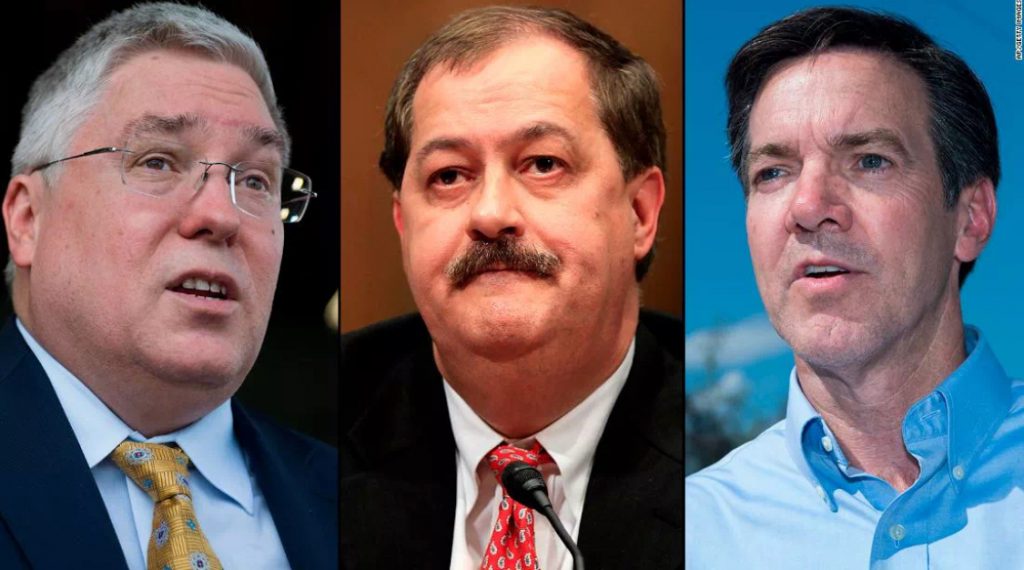 In Ohio, a little-watched race between Rep. Jim Renacci and the self-funding Mike Gibbons will determine who takes on Sen. Sherrod Brown in a state that President Donald Trump won by 9 percentage points in 2016.

Trump has loomed large in all three races as they come down to the wire.

In West Virginia, he weighed in Monday morning on Twitter, urging voters to back either Morrisey or Jenkins over Blankenship.

He tweeted: “To the great people of West Virginia we have, together, a really great chance to keep making a big difference. Problem is, Don Blankenship, currently running for Senate, can’t win the General Election in your State…No way! Remember Alabama. Vote Rep. Jenkins or A.G. Morrisey!”

Blankenship is the most controversial GOP candidate since the one Trump alluded to: Alabama’s Roy Moore, who lost a Senate race in the deep-red state in December.

Blankenship’s year in prison after a conviction related to the collapse of the Upper Big Branch Mine, which killed 29 miners in 2010, has made him a prime target. And his ads assailing McConnell as “Cocaine Mitch” (over a bust on his father-in-law’s shipping company) and his “China family” have infuriated the Kentucky Republican’s allies.

In Indiana, Trump hasn’t weighed in against any individual candidate – and all three have done everything they can to cozy up to him.

Among their gestures: Messer led a group of House Republicans who nominated Trump for the Nobel Peace Prize over his handling of North Korea, and Rokita said he’d file a resolution to end the “witch hunt” led by special counsel Robert Mueller.