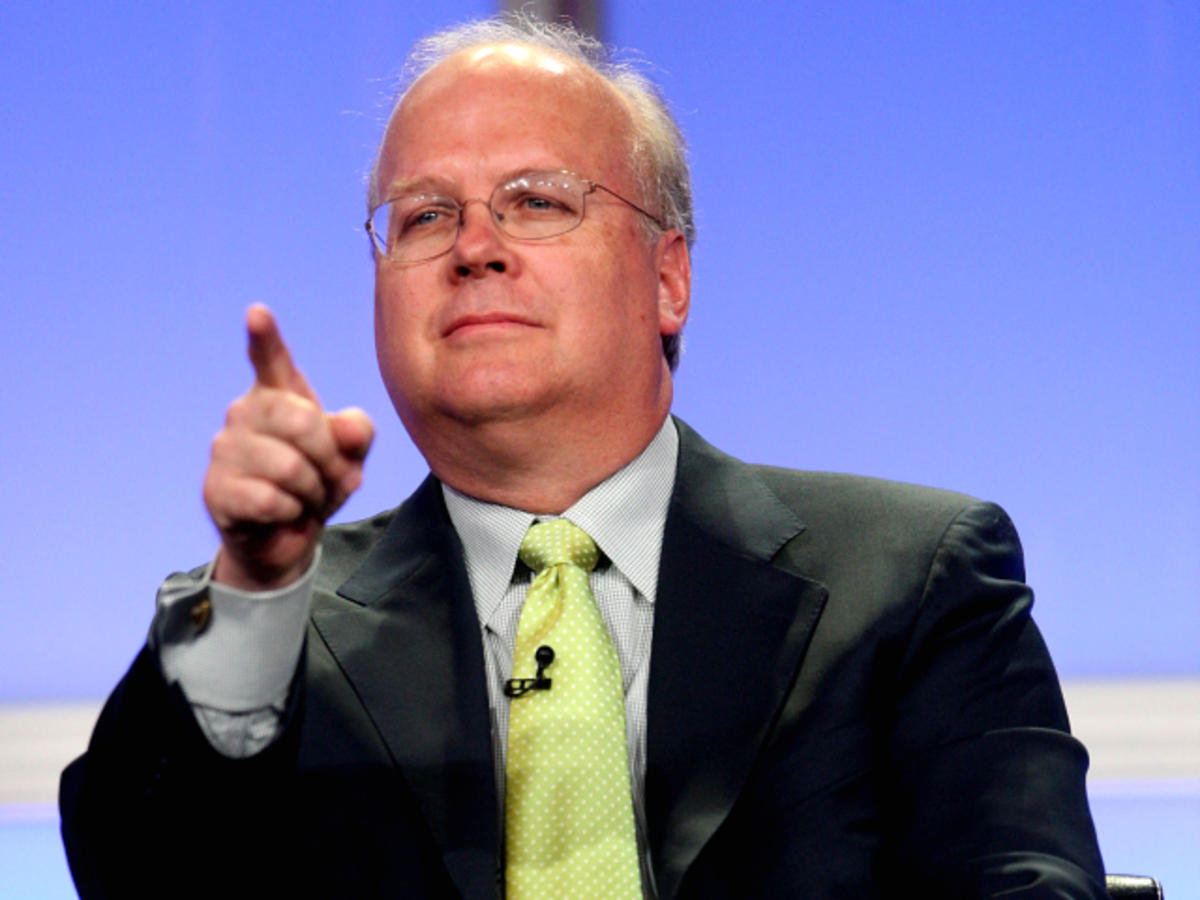 Republican Karl Rove Slams Trump: He “lacks the focus or self-discipline” of a President! 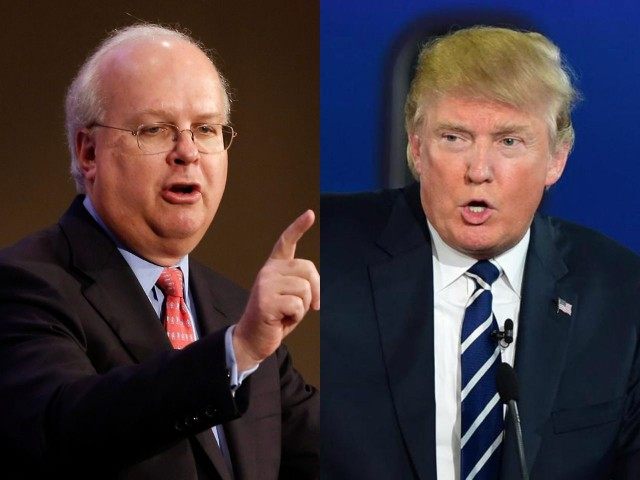 Karl Rove, a former senior adviser to President George W. Bush, slammed President Trump on Wednesday, saying that the real estate mogul “lacks the focus or self-discipline to do the basic work required of a president.”

“His chronic impulsiveness is apparently unstoppable and clearly self-defeating,” Rove wrote in an op-ed for The Wall Street Journal. “Mr. Trump may have mastered the modes of communication, but not the substance, thereby sabotaging his own agenda.”

Rove took particular aim at a series of tweets launched by Trump on Monday that appeared to undermine his Justice Department’s argument for an executive order temporarily barring citizens of six predominantly Muslim countries from entering the U.S.

Trump’s insistence in the tweets that the U.S. has already implemented “extreme vetting” measures on travelers from certain countries, according to Rove, reveals that president’s own lack of understanding about his administration’s work. 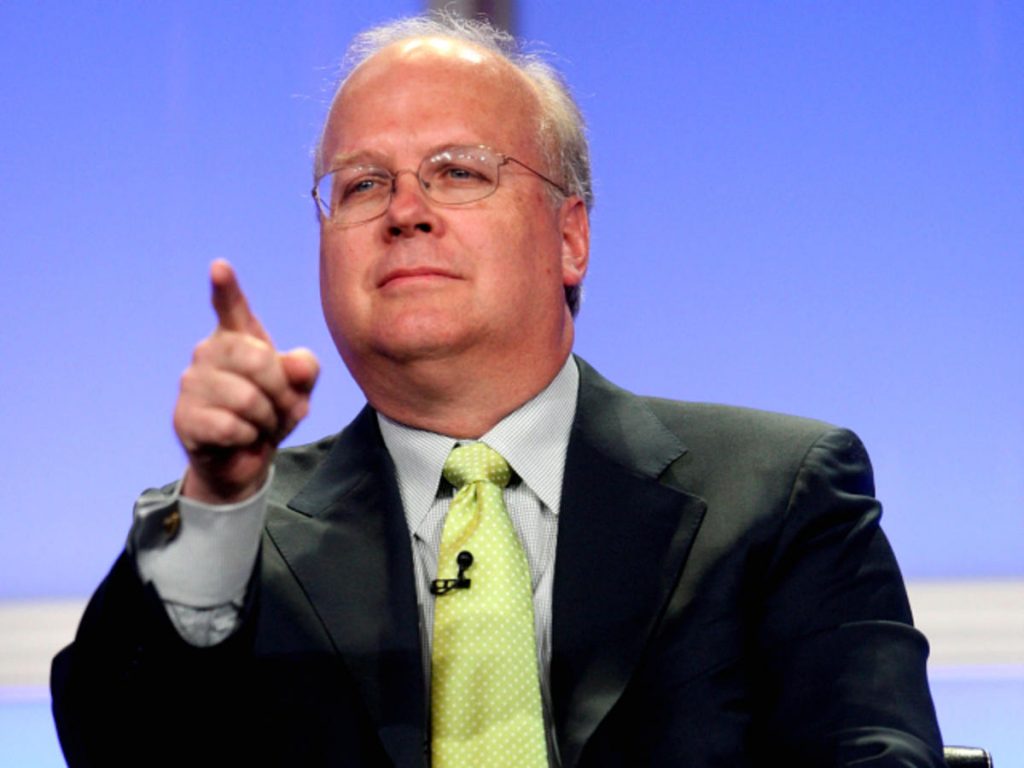 “On May 8, a federal appeals court asked a Justice Department lawyer if the administration was drafting new vetting standards. He responded: ‘We’ve put our pens down,’ ” Rove wrote.

“Mr. Trump seems to think the pens are down because the new vetting standards are written. Meantime, his lawyers say the government hasn’t started working on them.”

Rove also blasted Trump’s argument for withdrawing the U.S. from the Paris climate accord last week. At issue for Rove wasn’t the decision to pull out of the agreement itself — he applauded it. But, he said, Trump failed to explain the decision in a compelling way, calling the announcement “meandering, thin and dour.”

“Mr. Trump has figured out how to tweet his way around the mainstream media,” he wrote. “Yet by disregarding basic fact checking, he is deepening the already considerable doubts Americans have about his competence and trustworthiness.”

Unapologetic: Solange Celebrated The Take Down Of Confederate Statue in NOLA!!