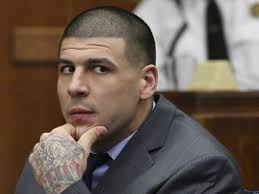 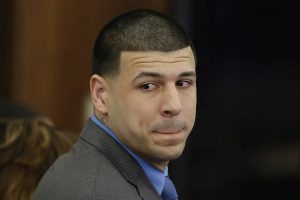 Hernandez was convicted of killing Odin Lloyd in 2015, but the conviction was vacated last year following Hernandez’s death. A common-law doctrine in the state called “abatement ab initio” allowed for convictions to be dismissed if the defendant dies during the appeals process.

However, the state’s highest court ruled Wednesday that the doctrine is “outdated and no longer consonant with the circumstances of contemporary life, if, in fact, it ever was.” 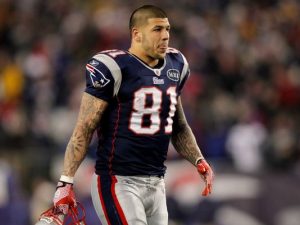 “We conclude that this approach, which otherwise applies only prospectively, should apply in the present case.”

Hernandez starred at the University of Florida before spending three seasons with the New England Patriots. The former tight end died in prison in April 2017, and his death was subsequently ruled a suicide.

Spotify Reportedly Does Not Think Apple Is Doing The Right Thing