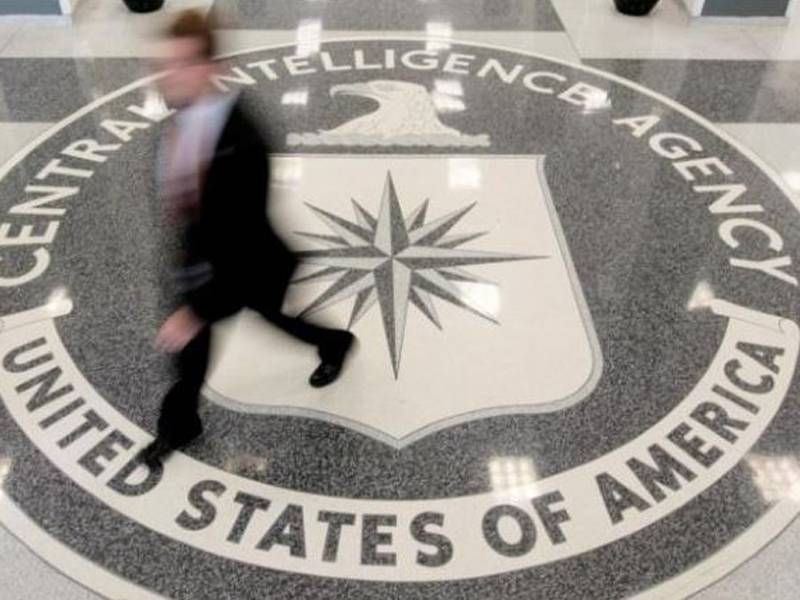 The Democratic National Committee (DNC) staffer who was killed last year in Washington, D.C. may have had contact with WikiLeaks before his death, a local TV reported. A private investigator...
by Joy Smith May 16, 2017 568 Views 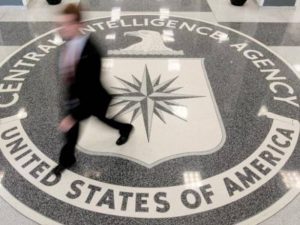 The Democratic National Committee (DNC) staffer who was killed last year in Washington, D.C. may have had contact with WikiLeaks before his death, a local TV reported.

A private investigator hired by the family of Seth Rich reportedly suggested there is evidence on Rich’s laptop that he had communication with WikiLeaks.

“The police department nor the FBI have been forthcoming,” Rod Wheeler, the private investigator, said, according to Fox 5.

“They haven’t been cooperating at all. I believe that the answer to solving his death lies on that computer, which I believe is either at the police department or either at the FBI. I have been told both.”

Wheeler said sources have told him there is information linking Rich to WikiLeaks.
“I have a source inside the police department that has looked at me straight in the eye and said, ‘Rod, we were told to stand down on this case and I can’t share any information with you,’” he told Fox 5.
“Now, that is highly unusual for a murder investigation, especially from a police department. Again, I don’t think it comes from the chief’s office, but I do believe there is a correlation between the mayor’s office and the DNC.”
Police say Rich was shot multiple times last year while walking to his apartment in a Northwest Washington, D.C. neighborhood. At the time, police said they believed Rich could have been killed in an attempted robbery.
Last year, after Rich’s death, WikiLeaks announced on Twitter it was offering $20,000 for information leading to a conviction.

WikiLeaks founder Julian Assange seemed to suggest during a Dutch TV interview last year that Rich was the source of the leak of DNC officials’ emails.

“Whistleblowers go to significant efforts to get us material and often very significant risks. As a 27 year-old, works for the DNC, was shot in the back, murdered just a few weeks ago for unknown reasons as he was walking down the street in Washington,” he told Nieuwsuur.