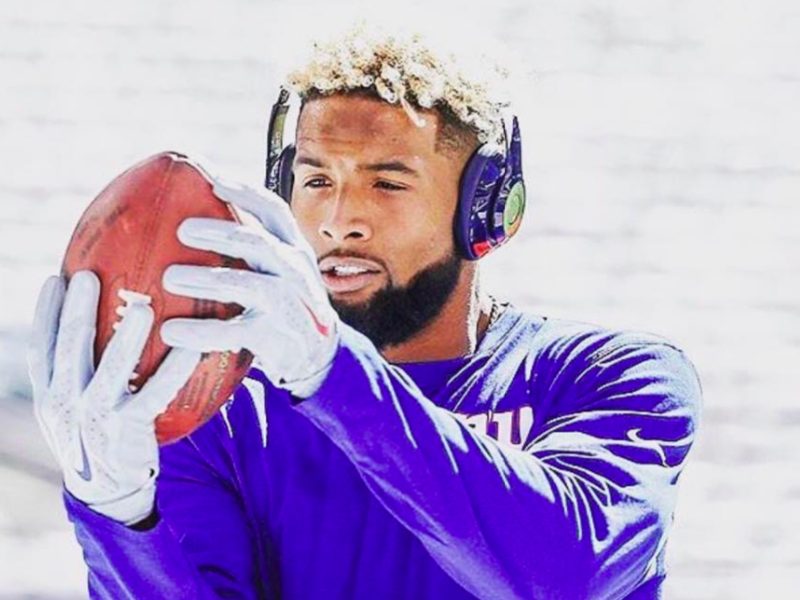 NEW YORK (CBSNewYork) — The Giants have said over and over they are not shopping superstar Odell Beckham Jr. But that doesn’t mean they don’t have a wish list...
by Zach Freeman March 29, 2018 381 Views 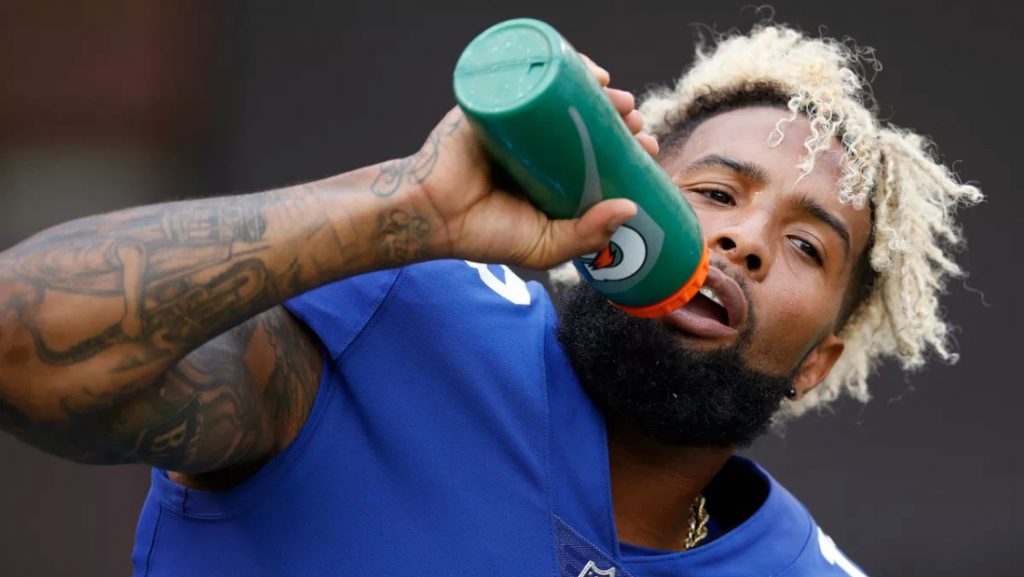 NEW YORK (CBSNewYork) — The Giants have said over and over they are not shopping superstar Odell Beckham Jr.

But that doesn’t mean they don’t have a wish list should they decide to trade the disgruntled wide receiver.

According to ESPN’s Adam Schefter, the Giants’ asking price in a trade for Beckham would start at two first-round picks.

Though Giants co-owner John Mara has said repeatedly Beckham is not on the market, reports have indicated the Los Angeles Rams, for one, are pursuing a trade for the three-time Pro Bowler.
Compounding the issue for Big Blue is an NFL Network report that said Beckham will not step on the field this season without a new contract. He is scheduled to make a little less than $8.5 million in 2018, the final year of his current deal. Beckham reportedly wants at least $20 million per season in his next contract, money that would easily make him the highest-paid receiver in the NFL. That honor currently belongs to the Pittsburgh Steelers’ Antonio Brown, who will make $17 million in 2018.

“Neither Odell nor his agent have contacted us regarding either report,” Giants general manager Dave Gettleman said earlier this week at the NFL owners meetings. “So to be clear: I’m not going to respond to questions about either report, and as I stated earlier, every decision I make is going to be in the best interest of the New York football Giants.”

Set to enter his fifth NFL season, there’s no denying that Beckham has performed like one of the best players in the league, regardless of position. The former first-round pick out of LSU had 288 receptions through his first three seasons, tied with Jarvis Landry for the most all-time. A severe leg injury in Week 5 ended Beckham’s 2017 season prematurely. He finished with just 25 receptions, 302 yards and three touchdowns. Overall, Beckham has 4,424 receiving yards and 38 TDs.

However, Beckham’s behavior has been called into question at times. Earlier this week, after a new video surfaced showing the 25-year-old receiver in a compromising position, Mara expressed his dismay over Beckham’s “bad judgment,” adding he’s not going to let one player take the franchise hostage.

“Contracts get done when they’re supposed to get done. We’ll just have to see what happens,” Mara said. “I don’t want him to be traded. I want him to be a Giant. I can’t say it’s a 100 percent guarantee it will happen. Can’t say that about any player.”

He added that Beckham playing out his current deal is “a possibility.”