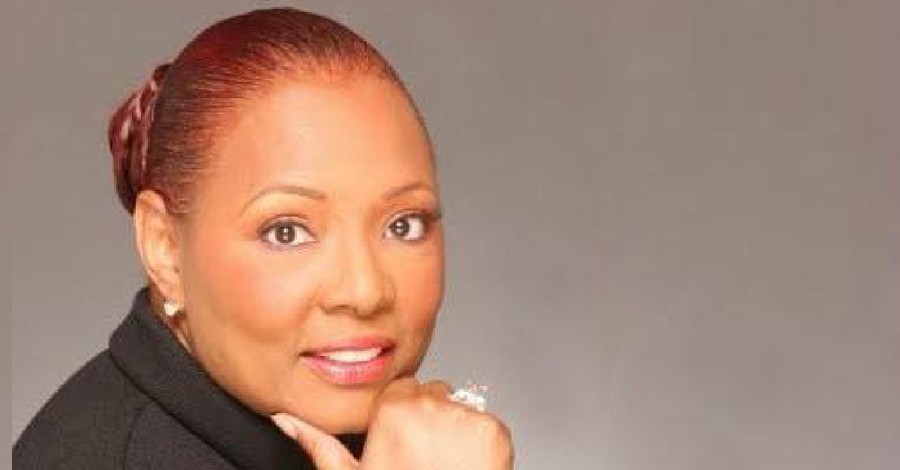 If you know of other faith leaders that we did not list please add them in the comments to this tribute. Bishop Iona Locke, 72 An official announcement from...
by Zach Freeman January 3, 2021 141 Views

If you know of other faith leaders that we did not list please add them in the comments to this tribute.

Bishop Iona Locke, 72 An official announcement from the Christ-Centered Ministries Organization reads: “It is with great sadness and a heavy heart that the Locke Family, Christ Centered Ministries Association and the Abyssinia Christ Centered Church announce the Episcopal transition of Her Grace, Presiding Bishop Iona E. Locke. After a season of sickness, God granted her eternal rest. We rejoice in the confident knowledge that she is at peace with her God.”

Bishop Phillip A. Brooks, 88, senior pastor of New St. Paul Tabernacle Church of God in Christ in Detroit and second-in-command in the Black denomination’s national leadership. Official obituaries did not specify the cause of Brooks’ death. It occurred in April, during a period in which numerous Church of God in Christ bishops and pastors died of COVID-19.

Thich Quang Do, 91, a Buddhist monk who became the public face of religious dissent in Vietnam while the Communist government kept him in prison or under house arrest for more than 20 years. Do was the highest leader of the banned Unified Buddhist Church of Vietnam, which has constantly tangled with the government over religious freedom and human rights.

Reginald Foster, 81, a Milwaukee-born Catholic priest who for 40 years served as one of the Vatican’s paramount experts on Latin. He died on Christmas Day at a Milwaukee nursing home; the Milwaukee Journal Sentinel reported that he had tested positive for COVID-19 less than two weeks earlier.

Rabbi Yisroel Friedman, 84, a scholar of the Talmud, the ancient text that forms the foundation of Jewish law. Born in the Soviet Union, he came to the United States in 1956 and spent more than 50 years as the top academic at the Talmudical Seminary Oholei Torah in Brooklyn. He was also a member of the Central Committee of Chabad-Lubavitch Rabbis.

Ayatollah Hashem Bathaei Golpayegani, in his late 70s, a prominent Shiite cleric in Iran. He was one of the representatives for Tehran in the Assembly of Experts, an all-cleric body that will choose the successor of the Supreme Leader Ayatollah Ali Khamenei. One of his teachers in seminary was the late Ayatollah Ruhollah Khomeini, founder of the Islamic Republic of Iran.

Rev. Robert Graetz, 92, the only local white minister to support the bus boycott that unfolded in Montgomery, Alabama, after the December 1955 arrest of Rosa Parks. Graetz was pastor of the majority-Black Trinity Lutheran Evangelical Church. He and his wife, Jeannie, faced harassment, threats and bombings as a result of their stance.

Patriarch Irinej, 90, the top leader of the Serbian Orthodox Church, who died within a month of testing positive for the coronavirus. Irinej and the church’s No. 2 leader, Bishop Amfilohije — who also died after COVID-19 complications — both downplayed the dangers of the pandemic and avoided wearing masks in public.

Harry R. Jackson Jr., 67, bishop of an independent charismatic megachurch in Maryland and one of several conservative Black church leaders who became close allies of President Donald Trump. Jackson was an outspoken opponent of abortion and same-sex marriage.

Edward Kmiec, 84, who between 1992 and 2012 served as the Roman Catholic bishop of Nashville, Tennessee, and Buffalo, New York. While leading the Buffalo diocese, he reduced the number of parishes from 265 to 169 and closed 25 Catholic elementary schools.

Sister Ellen Lorenz, 85, was a member of the School Sisters of Notre Dame with a distinguished career in Catholic education. She began as a high school teacher, later joined the faculty of Mount Mary University, and served as its president from 1979 until 1987. She was among nine nuns at a Milwaukee-area retirement home who died of COVID-19 complications in December; dozens of other U.S. nuns died of the coronavirus earlier in the year. 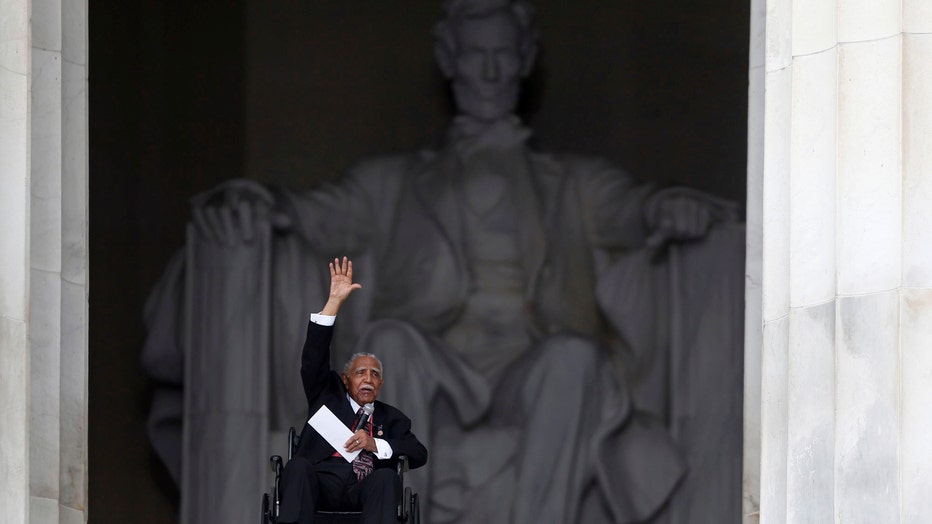 Rev. Franco Minardi, 94, arrived in the Italian farming town of Ozzano Taro in 1950 and served as its parish priest for 70 years before the coronavirus killed him. Intent on kindling the Catholic faith in young people, he arranged for construction of a tennis court, a games room and a theater where he projected the town’s first movies in the mid-1950s. He was among scores of Italian priests who died of COVID-19.

Rev. Jorge Ortiz-Garay, 49, pastor of St. Brigid Church in New York City who is believed to have been the first Catholic cleric in the U.S. to die from the coronavirus. Ortiz grew up in Mexico, enrolled in seminary in Italy, then studied theology in New Jersey before being ordained in 2004. A decade later, he began his work at St. Brigid in a neighborhood straddling the border of Brooklyn and Queens that is home to many Hispanics.

Rabbi Yaakov Perlow, 89, president of Agudath Israel of America, an advocacy organization for ultra-Orthodox Jews. He also was leader of the Novominsker Hasidic dynasty, which was founded in Poland by his grandfather and later relocated to Brooklyn. Perlow died in April of complications arising from COVID-19, shortly after urging Orthodox Jews to follow social distancing guidelines.

Sister Ardeth Platte, 84, an American nun in the Dominican order who spent time in jail for anti-war and anti-nuclear protests. In one incident, Platte and two other Dominican nuns poured their own blood on a Minuteman III missile loaded with a 20-kiloton nuclear bomb in Weld County, Colorado, in October 2002. They were convicted of sabotage; Platte received the harshest sentence — 41 months.

Jonathan Sacks, 72, the former chief rabbi in Britain, who reached beyond the Jewish community with his regular radio broadcasts. Sacks was leader of the United Hebrew Congregations of the Commonwealth for 22 years, stepping down in 2013.

Rabbi Adin Steinsaltz, 83, a Jewish scholar who spent 45 years compiling a ground-breaking translation of the Talmud. Steinsaltz, who established a network of schools in Israel and the former Soviet Union, wrote more than 200 books on subjects ranging from zoology to theology, but the Talmud was his greatest passion.

Rev. Darius Swann, 95, whose challenge of the system of segregated public schools in North Carolina’s Charlotte-Mecklenburg school district helped spark the use of busing to integrate schools across the U.S. Early in his career, he served as a Presbyterian missionary in China and India. He later taught at George Mason University in Virginia and the Interdenominational Theological Center in Atlanta.

John Yambasu, 63, a bishop of the United Methodist Church in Sierra Leone who died in a traffic accident in August. He played a lead role in UMC negotiations seeking resolve conflicts over whether the denomination should ordain LGBTQ people as ministers and fully recognize same-sex marriages.

Ravi Zacharias, 74, a popular author and speaker who founded and led Ravi Zacharias International Ministries, an organization devoted to presenting persuasive arguments for the existence of God and the importance of Christianity. A law firm hired by the ministry, in the wake of newly surfacing allegations, said on Dec. 22 — months after Zacharias’ death — that it found “significant, credible evidence that Mr. Zacharias engaged in sexual misconduct over the course of many years.”