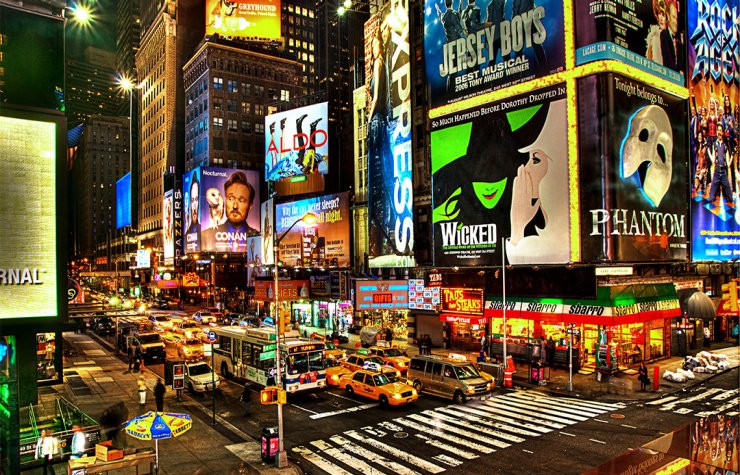 Read If Seeing A Broadway Show Was In Your 2020 Plans

Charlotte St. Martin, the president of the Broadway League, makes clear she does not “have a crystal ball.” But her personal belief is that Broadway will reopen in January 2021, she reveals in an exclusive interview with The Daily Beast.

For St. Martin, Broadway’s post-pandemic reopening means safety protocols being in place to ensure audience members can sit next to each other as they did before, likely—at least in the first phase of reopening—wearing masks, with actors, singers, and dancers able to perform in the same numbers and proximity, and with the same energy, as before.Advertisement

“We know that we cannot socially distance within theaters with the present financial models we have,” St. Martin said.

Most of the “cautiously optimistic” members of the Broadway League—the national trade association for the Broadway industry, created in 1930—believe the reopening date to be the end of this year, “and some believe not till spring 2021,” she said.

Broadway’s closure was first announced, effective immediately, on March 12. In May, the closure was officially extended. The League said that all Broadway tickets could be either refunded or exchanged for all shows leading up to Sept. 6. St. Martin said this date had been chosen with summer “as a big travel time” in mind. The League wanted to give people “enough notice to make other plans.” Now, Broadway will likely remain closed through the fall and early part of winter.

“I actually am a little more optimistic than those who say Broadway will reopen in the spring, but I tend to be an optimistic person,” said St. Martin. “I tend to think it will be after the first of the year, in January, just because of the massive number of people who come to New York City around the holidays.”

This year, she doesn’t think a Broadway that reopened before Christmas would have had enough time to acclimatize to handle the possible Christmas crowds “as things get back to normal. You can barely walk through a theater door in November or December. If Broadway was open and tourism was back, we’d be testing social distancing pretty heavily and dramatically, and we have so many phases to get through before then.”

“We are at the mercy of statistics and medical information the government delivers every day,” St. Martin said. The difference of predictions around reopening depended on “where you are in the health and science area,” she said. “The Spring people believe that’s when a vaccine will be available—that’s when Broadway will reopen. But every day there is new information, like news of vaccines being developed earlier.”