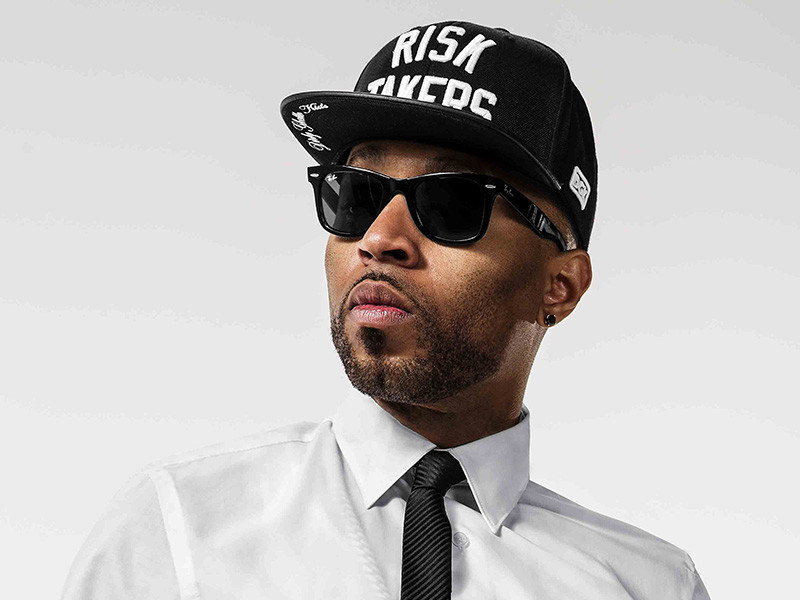 Rapper’s brother shot to death outside House of Fresh boutique

The victim was found by police shot in the chest outside a boutique owned by Drumma Boy Fresh.   ATLANTA – The man who shot to death Saturday...
by Zach Freeman February 12, 2018 589 Views

Ferrell was found by police shot in the chest outside House of Fresh, which is owned by the Grammy-nominated artist.

Ferrell, of Atlanta, was taken from the Howell Mill location to a nearby hospital, where he later died.

I lost the first person I ever looked up too in life… the first person I ever wanted to be like… My BIG blood-brother… 💉 My dad showed me the fundamentals of music & music theory, but my brother introduced me to making beats. He paved the way for me, introduced me to everybody he could, continuously bragged about me and gave me an alternative route to take. I always just wanted to see him smile and be proud of the moves I made as well as the moves we made together. Thank you all for the condolences sent for @ensaynewayne and family. #LegendsLiveForever #RIP #EnsayneWayne

“Initial reports indicate there was an altercation between the victim and another male,” according to Atlanta police. “Both males produced weapons and the suspect shot the victim then fled the scene.”