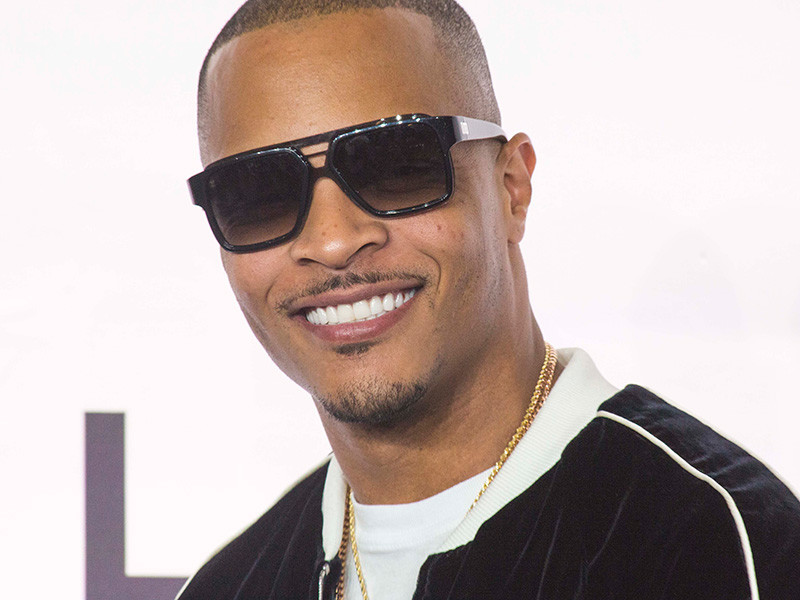 Rapper T.I. has a message for Meek Mill!

T.I. tells Meek Mill to use his time wisely. Meek Mill was recently sentenced with prison time, which could last between two and four years. Naturally, such big news has...
by Katricia Brown November 8, 2017 939 Views 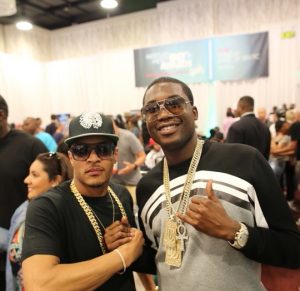 T.I. tells Meek Mill to use his time wisely.

Meek Mill was recently sentenced with prison time, which could last between two and four years. Naturally, such big news has the hip-hop community feeling distraught, especially given the complicated circumstances surrounding Meek’s verdict; while he did violate his probation, it’s hard not to feel like the judge was making an example out of him, and thus, doling out “justice” with excessive force. With many rappers like Jay-Z, 50 Cent and Rick Ross speaking out about Meek’s arrest, TMZ caught up with T.I. to add his voice to the discourse. When asked if he had any advice for Meek, T.I. had this to say: 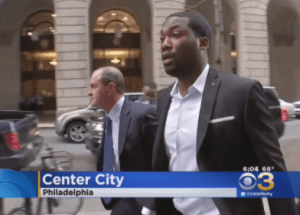 “Use your time wisely man. Be productive, learn as much as you can, you know. Just strategize for the moment you get up out of there. Everyday you in there, utilize all those hours to strategize your comeback.”

When the cameraman informs T.I. about the whole “Boyz-2-Men” incident (in which the judge reportedly asked Meek to cover Boyz-2-Men, shouting her out in the process), he replies with incredulity, chuckling at the ridiculousness of it all. He does, however, implore Meek to stay optimistic, even though a four-year prison stint might has potentially irreparable consequences on his career. “When you got talent, when you got undeniable talent and the support of the people…there is no time limit.”

T.I. is speaking from a place of experience, having spent eleven months in prison for a probation violation. And while eleven months is not nearly as long as four years, it’s still a long time to spend behind bars. This isn’t the first time T.I. has emerged as the voice of reason following a controversy, and the trap innovator has become somewhat of an OG in his recent years, doling out advice and insight at seemingly every turn. Recently, Tip spoke out after Nelly’s recent rape allegations, defending the Country Grammar rapper and warning of the dangers of false accusations.

Chance The Rapper shows up at Chicago City Hall….Here’s why!